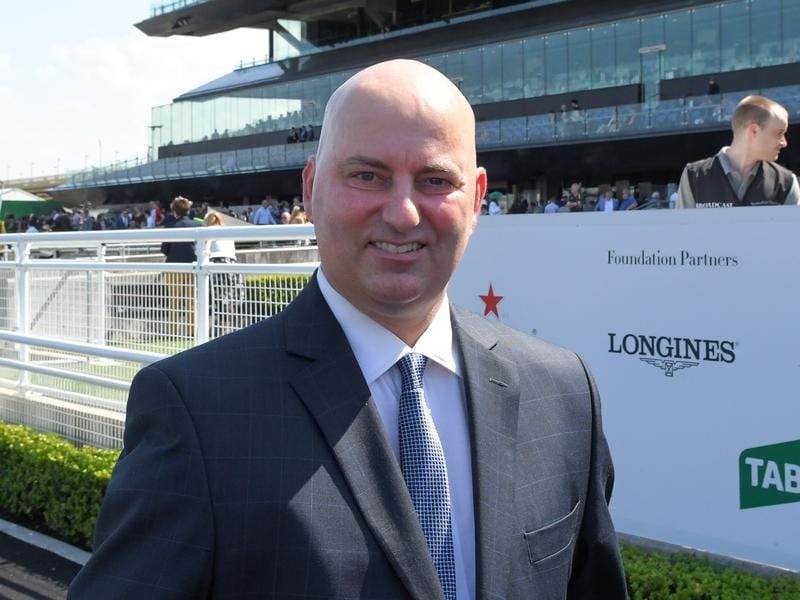 Multiple Group One placegetter Dreamforce has signalled he is in for a good preparation with a solid barrier trial win at Randwick.

The John Thompson-trained seven-year-old beat three-year-old Standout in the first of two 900m-heats on the course proper on Thursday.

There was less than five lengths covering the 10-horse field which featured Epsom/Golden Eagle winner Kolding who finished well for an eye-catching fifth.

Dreamforce’s stablemate Sweet Deal edged out Prince Fawaz to win the second trial on the course proper in which triple Group One winner Happy Clapper was fourth under a tight hold from Tommy Berry.

Dreamforce, runner-up in the Doncaster Mile, will follow a weight-for-age path in the autumn while last-start Group Three Tibbie Stakes winner Sweet Deal will run in mares’ stakes races.