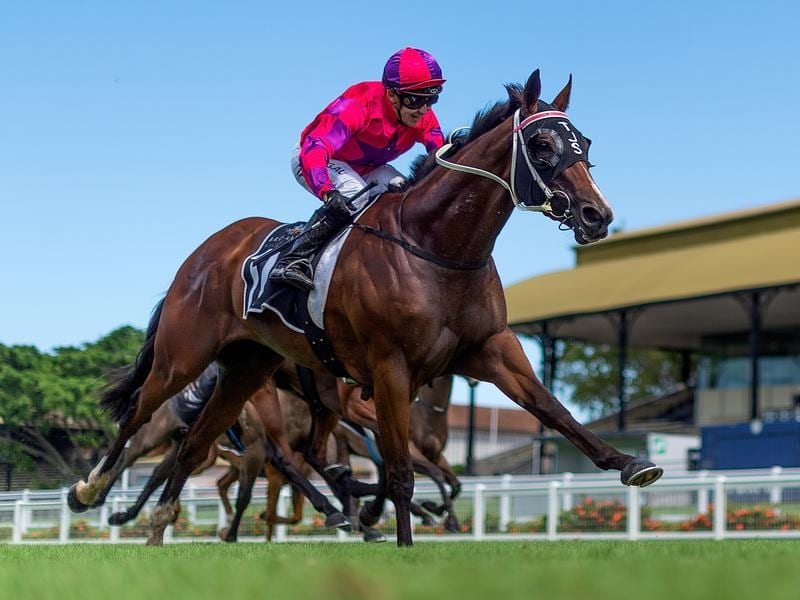 Exondabeach’s jockey Luke Tarrant has been fined $1000 for failing to report the filly had a cough.

Beaten Doomben favourite Exondabeach’s cough on the way to the barriers has cost jockey Luke Tarrant $1000.

Stewards questioned Tarrant after the previously unbeaten Exondabeach was unplaced in the Three-Year-Old Jewel Prelude at Doomben on Saturday.

Tarrant told stewards Exondabeach made some respiratory noises on the way to the barriers, which had not overly concerned him.

He added Exondabeach did not travel well at any stage and seemed flat.

Exondabeach also coughed on a couple of occasions pulling up and a veterinary examination revealed she was making slight respiratory noises.

The filly will be scoped and the results reported to stewards.

Tarrant pleaded guilty to a charge that while en route to the barriers his mount coughed on a number of occasions and he failed to report it to the stewards or starter.