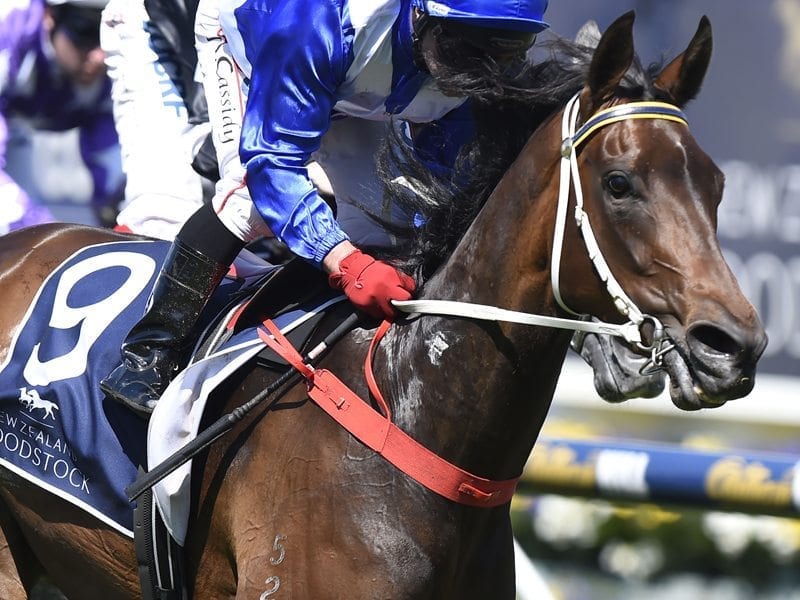 Dawnie Perfect’s work this week indicates she is ready to join an elite group of mothers and daughters to win the Queensland Oaks.

And although the outside barrier hasn’t helped her cause, trainer Clarry Conners believes she is primed to emulate her dam, 2003 winner Zagalia.

Conners said there were many similarities between Dawnie Perfect and Zagalia apart from their owner John Singleton.

“Both are genuinely staying bred and both are very strong at the finish.

“In fact my other Queensland Oaks winner Allow (2006) had won only one race going into the race. Maybe it is good luck?”

Race jockey Kieren McEvoy, who has won the Doomben Cup with Our Ivanhowe and Doomben 10,000 with Music Magnate over the Brisbane carnival, gave the filly the thumbs-up after a work-out earlier this week.

“Kerrin rode her on Tuesday morning and was very happy with her. He is the form jockey at the moment so let’s hope that stands up,” Conners said.

“I couldn’t be happier with her. She has had a good build-up and she made up a stack of ground last time in The Roses when she came from last.”

“I am looking forward to getting her to 2400 metres on the big track at Eagle Farm.”

The trainer planned the Queensland Oaks campaign carefully since he was forced to scratch Dawnie Perfect from the VRC Oaks last spring.

“We thought she was a real chance in the Victoria Oaks after a good run in the Wakeful Stakes. But she had a minor problem and we couldn’t risk her,” he said.

Dawnie Perfect is one of four equal $7 favourites for the Oaks alongside Falkenberg, Imposing Lass and Romantic Maid.