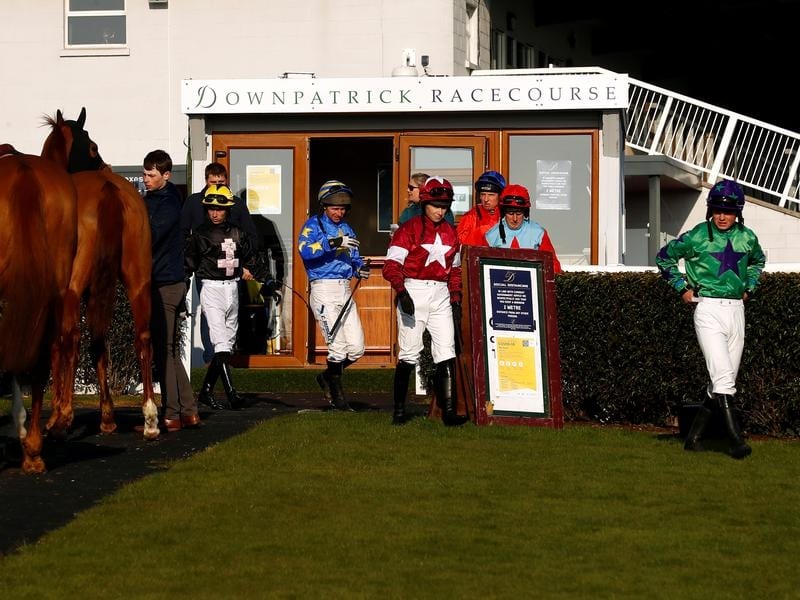 British racing is making plans in the hope it can resume as soon as possible behind closed doors.

British racing authorities have contingency plans for the resumption of the sport behind closed doors once the go-ahead is given.

Racing is likely to resume on the Flat following the current shutdown which is scheduled to last at least until the end of April amid the coronavirus pandemic.

A letter has been sent to the sport’s stakeholders from the British Horseracing Authority outlining the latest thinking, with the aim to be prepared for a May 1 restart, should that be possible.

It is expected racing will be phased back in, be behind closed doors and will start with Flat racing only, reflecting the likelihood that any easing of the Covid-19 situation, and any associated restrictions and pressures on medical services, will also happen progressively.

The letter came as the BHA announced money-saving measures of up to PS1million a month during the present crisis, with more than 200 staff to be furloughed under the government’s Coronavirus Job Retention Scheme.

Most of these are race-day officials. Salary reductions are also to take effect for all BHA staff, with board salaries also reduced.

The BHA will keep critical functions ticking over so that it can respond in an agile and flexible way as the crisis allows.

“Our board considered a range of options for how to maintain the most appropriate team that would allow us to carry out our role in the industry’s crisis response,” BHA chair, Annamarie Phelps, said.

“That includes the urgent financial work we are doing alongside industry colleagues, engaging effectively with government and making sure we have the right plan and the right resources in place to start racing again when we can.”

Irish racing staged 10 closed-door meetings after Britain shut down but was forced to abandon any further meetings under government instruction.