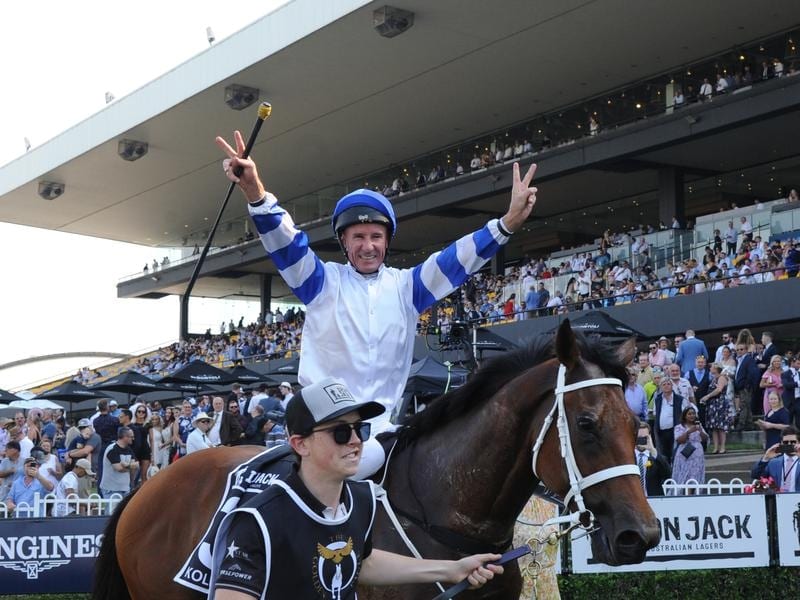 Glen Boss and fellow jockey Jason Collett will ride in an international challenge in Mauritius.

Boss, who has enjoyed a stellar spring with wins in the $14 million Everest aboard Yes Yes Yes and the Epsom Handicap and Golden Eagle aboard Kolding, will represent Australia in the series.

Collett is flying for the flag for his homeland of New Zealand.

The pair are among six international jockeys taking part in the two-day series, held on November 30 and December 1.

Boss has not ridden in Mauritius before and says he is looking forward to the challenge.

“It’s always a bit of a fun day to catch up with other jockeys and see how you measure up, but we’re all very competitive and we’ll go all out to win the contest,” Boss told the Mauritius Turf Club.

Boss and Collett will both be in action at the stand-alone Saturday meeting at Kembla Grange this weekend.

Boss and premier trainer Chris Waller will chase another lucrative payday in the $1 million The Gong (1600m) when they team up with $7 chance Star Of The Seas.

Collett has been booked to ride outsider Sir Plush, one of two runners for Bjorn Baker along with Goodfella.