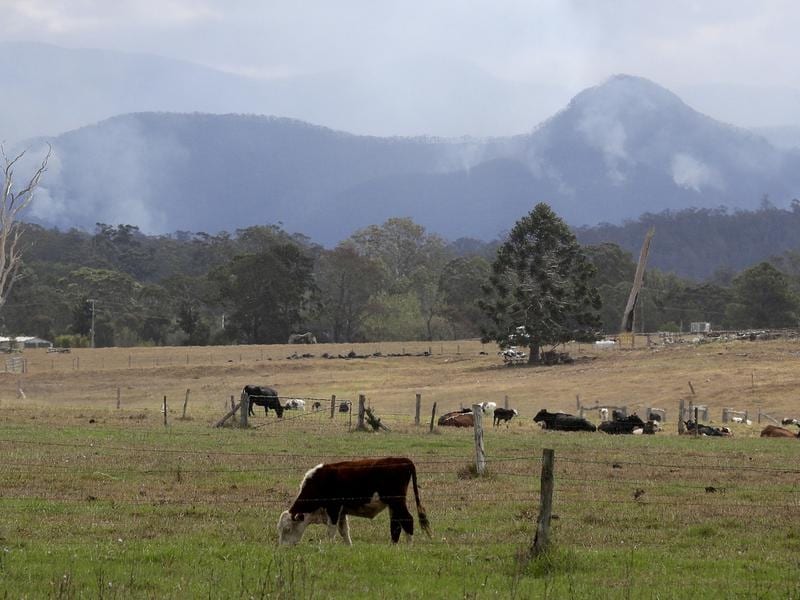 Communities in the Moruya area will benefit from the first roll-out of hay from an ATC fund-raiser.

The Australian Turf Club Foundation raised $150,000 from the Randwick meeting on January 25 and on Tuesday began the distribution of 1700 bales of hay for horses and other livestock in the area.

The first areas to receive assistance include:

In addition to the hay drops, more than $10,000 has gone to BlazeAid to rebuild fallen fences in fire affected areas, sourcing fencing material through local businesses.

Further initiatives through the ATC Foundation will be announced in coming weeks, including aid for communities in the North, Central and Western NSW areas also affected by bushfires.

The distribution of funds from the Racing for the Bushfire Appeal comes in addition to the $500,000 being distributed by Racing NSW to NSW thoroughbred racing participants and employees directly impacted by bushfires.

“We are delighted that funds so generously given by our members, customers and partners is in just three weeks already on its way to help people in and around the racing community on the South Coast,” ATC Foundation chairman Phil Morley said:.

“The NSW South Coast was one of the hardest hit regions and these funds will help not only trainers, their horses and livestock but also provide some much needed economic activity into these towns.

“The ATC Foundation will continue to help not only the NSW South Coast but many other areas across the State in coming weeks.”

Cowden said the Moruya Jockey Club was continuing to work with the local community to rebuild the area.

“The fires and then flooding rains have caused the loss of vast areas of pasture and kilometres of fencing, and this support will be greatly appreciated by the recipients,” he said

“The club is working with a range of local organisations such as the RSPCA, Local Land Services and Rotary to ensure the hay gets to those who need most need it.”

Brunton said the cost of fencing ran as high as $35,000 for 10km and BlazeAid Cobargo was totally reliant on donations.