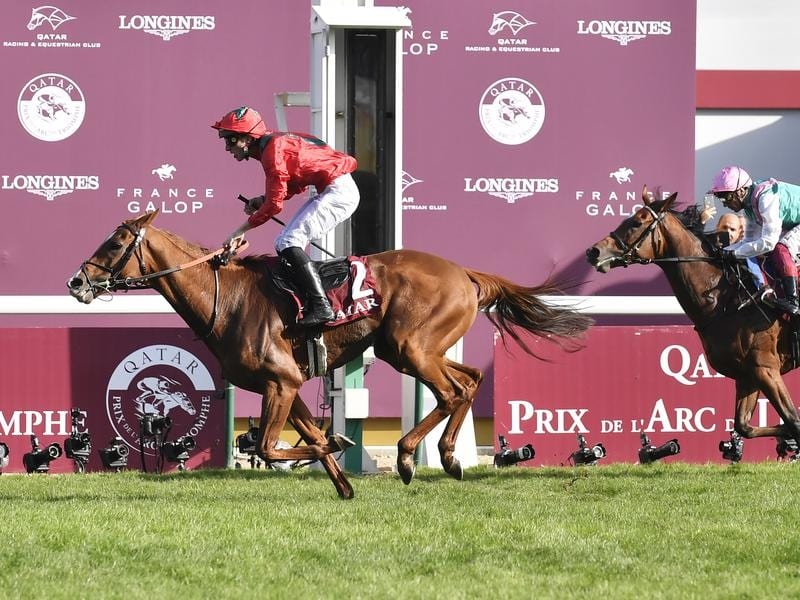 Boudot, 27, who won Europe’s premier middle-distance race in October aboard Waldgeist, was at a police station in Chantilly on Thursday, where he voluntarily spoke to investigators.

The allegations are believed to concern an evening in August 2015, with the original complaint filed in October 2018.

Boudot’s lawyer Florence Gaudilliere told the French media her client “is the object of amorous revenge” and agreed voluntarily to appear for questioning “because he has absolutely nothing to reproach himself for”.

A multiple Group One-winning rider, as well as landing the Arc, Boudot enjoyed success at Royal Ascot last year with Watch Me in the Coronation Stakes.