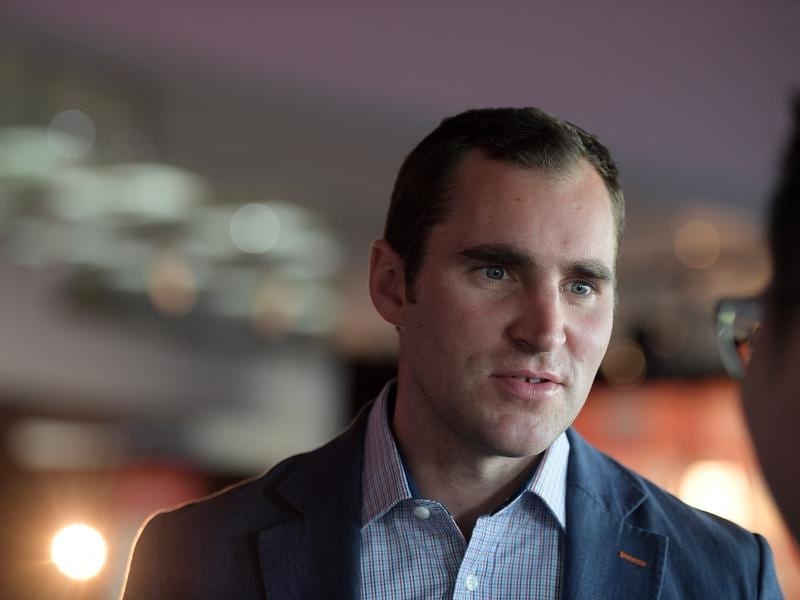 Lord Fandango headlines Archie Alexander’s Pakenham Cup day representation in the feature but the Ballarat trainer also has contenders in support races on the program.

Alexander has acceptors in five of the races on Saturday’s nine-race card with Pakenham Cup hope Lord Fandango out to bounce back from his last-start failure on rain-affected ground in the Ballarat Cup.

Stablemate Chippenham runs in another of the day’s features, the $150,000 VOBIS Gold Bullion, having been consistent in his three starts this preparation with a first-up win at Warrnambool in October before seconds at Ararat and Ballarat.

“This race will be a bit harder for him but he’s been so consistent so you’ve got to be happy and confident,” Alexander said.

“He is what he is. He’s always going to run a good race. He’s done really well so he deserves to win a nice race.”

Another of the trainer’s chances on the day includes import Fastnet Latina who is yet to win from four starts this preparation but goes into Saturday’s David Bourke Memorial Handicap (1600m) off a last-start second in the Donald Cup.

Fastnet Latina was on the second line of betting at $4.20 on Thursday behind the Darren Weir-trained Age Of Fire ($3.70).

“It was a good run last start,” Alexander said.

“He probably just needs all the luck and everything to go his way but he’s getting fitter and tighter with each start.

“We’ve got a good jockey in Craig Williams on board so let’s hope it can be his day.”