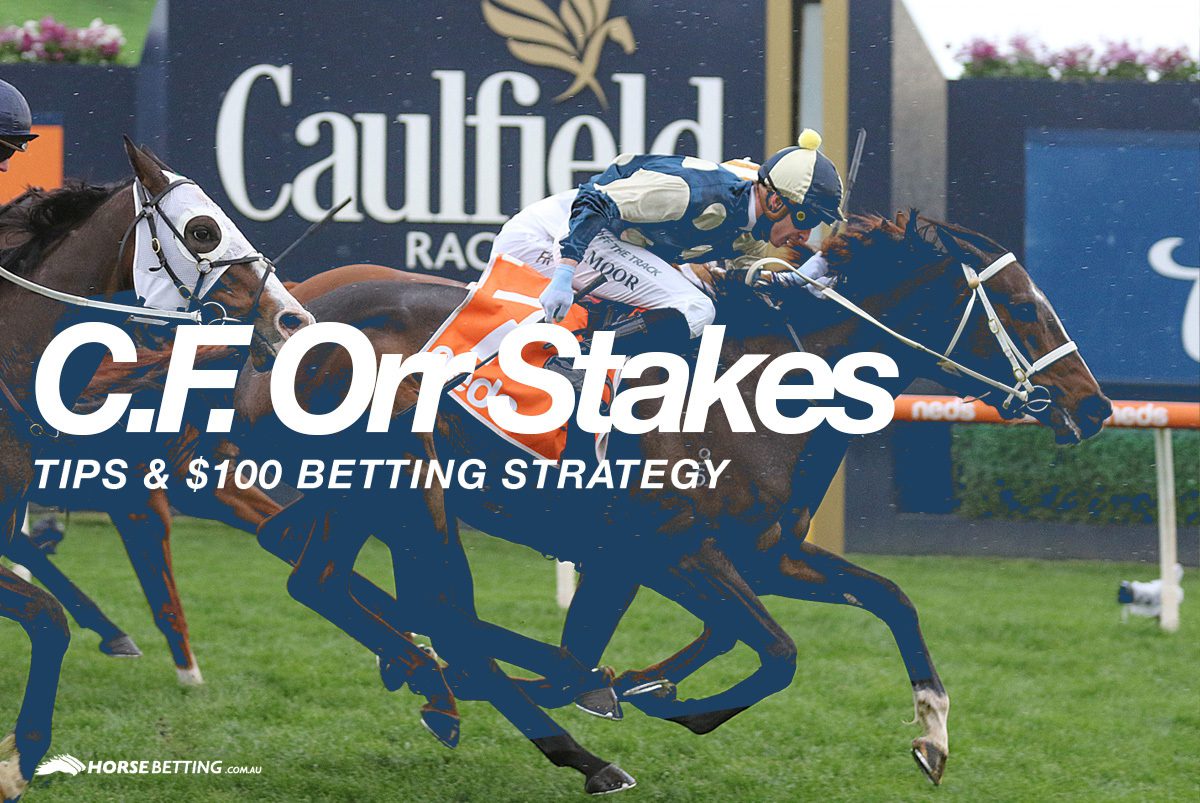 The Group 1 C.F. Orr Stakes is the first Group 1 of 2022 in Australia and is set to be run on Saturday afternoon as part of a nine-race card at Caulfield. The 1400m race has attracted a field of 12 runners, with nine Group 1 wins between the lot of them.

With tactics always crucial in weight-for-age contests, early supremacy will be key, and on paper it looks like Behemoth, Just Folk and Lighthouse will contest for the lead early on. Race favourite Sinawann, I’m Thunderstruck and Sierra Sue are expected to settle in the second half of the field.

Sierra Sue is a Group 1 winner already at the Caulfield 1400m when taking out the Sir Rupert Clarke Stakes in the spring and we expect she will take some beating when resuming from a spell on Saturday. The five-year-old mare absolutely eats up the Caulfield 1400m, having claimed the Group 2 P.B. Lawrence Stakes at her only other start at the track and distance. Despite coming into the event first-up from a spell, she has two wins from four runs when beginning a new campaign and despite this being her hardest run to date when resuming, we think she will have the turn of foot needed. With a genuine tempo expected throughout, the race should be set up perfectly for Sierra Sue under John Allen to finish over the top of her rivals.

Sinawann was the eye-catcher in the Group 2 Australia Stakes when hitting the line with great intent behind Oakleigh Plate favourite Marabi. The extra 200m the five-year-old entire gets here in the C.F. Orr Stakes should only benefit his chances as he will look to get back and run on under riding from Craig Williams. From barrier five, we expect Willow will try to be a bit more positive in settling the promising type closer to the speed than what he was last time out. He showed at The Valley he can sustain a long sprint and if he can handle the step into Group 1 racing, then he is almost certainly going to be fighting out the finish on Saturday.

Reigning Golden Eagle champion I’m Thunderstruck is by all reports in need of this first-up run in the C.F. Orr Stakes, while proven Group 1 performers Behemoth and Cascadian will be looking to build on their reputation with another strong performance in a weight-for-age Group 1. The rise of Lighthouse and the ever improving Lightsaber brings a fraction of the unknown to the event.

Sinawann is a $4.40 favourite with online bookmakers, showing the first Group 1 of the year is as open as you could hope for. Despite us making a case for more than half of the field, we are hoping Sierra Sue can add a second Group 1 win to her ever-improving career record.