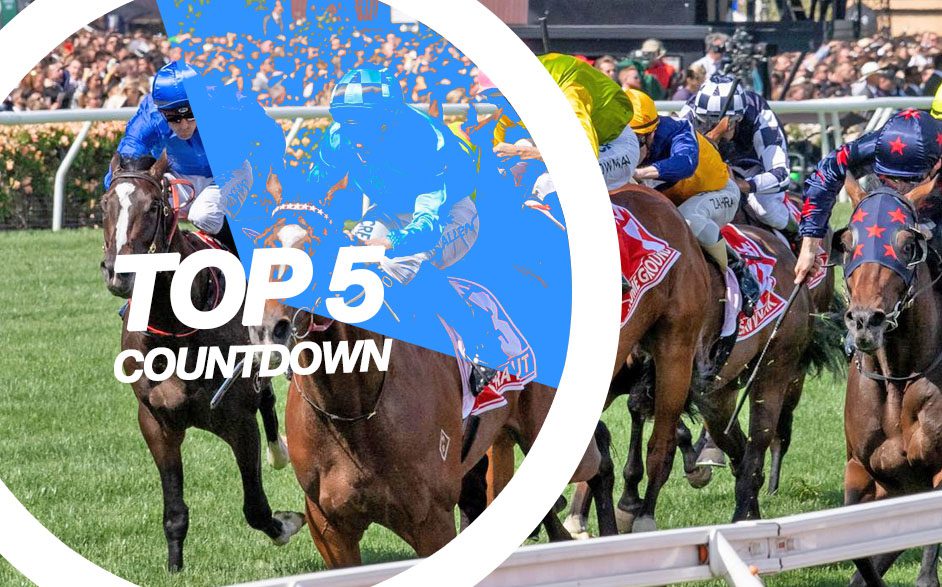 One of Australia’s oldest races will be run and won on Saturday as a capacity field tackles the Victoria Derby over 2500m at Flemington. The 2021 edition looks to throw up a very competitive field that will look to join the likes Phar Lap, Tulloch, Dulcify and Efficient on the honour roll. We take a look back over the past 20 editions of the classic race and bring you our five best winners from that time. 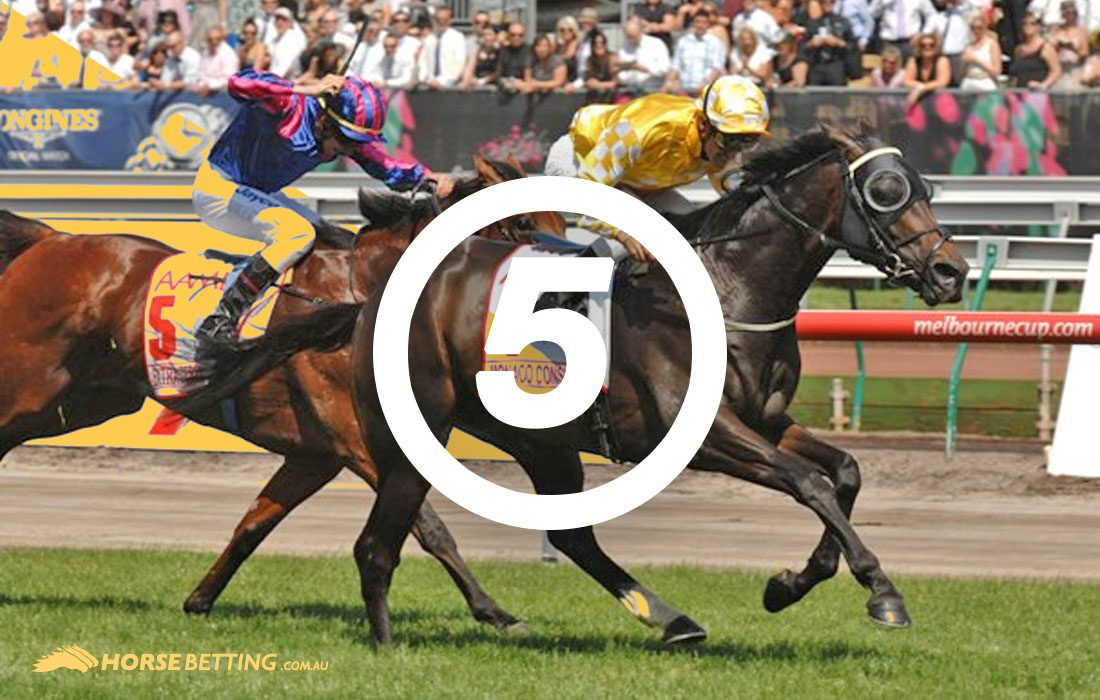 In 2009, Michael Moroney and Corey Brown combined to win the VRC Derby with Monaco Consul, a son of champion stallion High Chapparal. Having settled in the second half of the field, Brown steered his mount out to the centre of the track at the top of the straight and really had to work for it. Making a line of five stretched across the track at the 200m mark, Monaco Consul and Extra Zero raced clear to fight it out in the final 50m. Given that the colt came down the middle of the track after jumping from barrier one only added more merit to the victory. 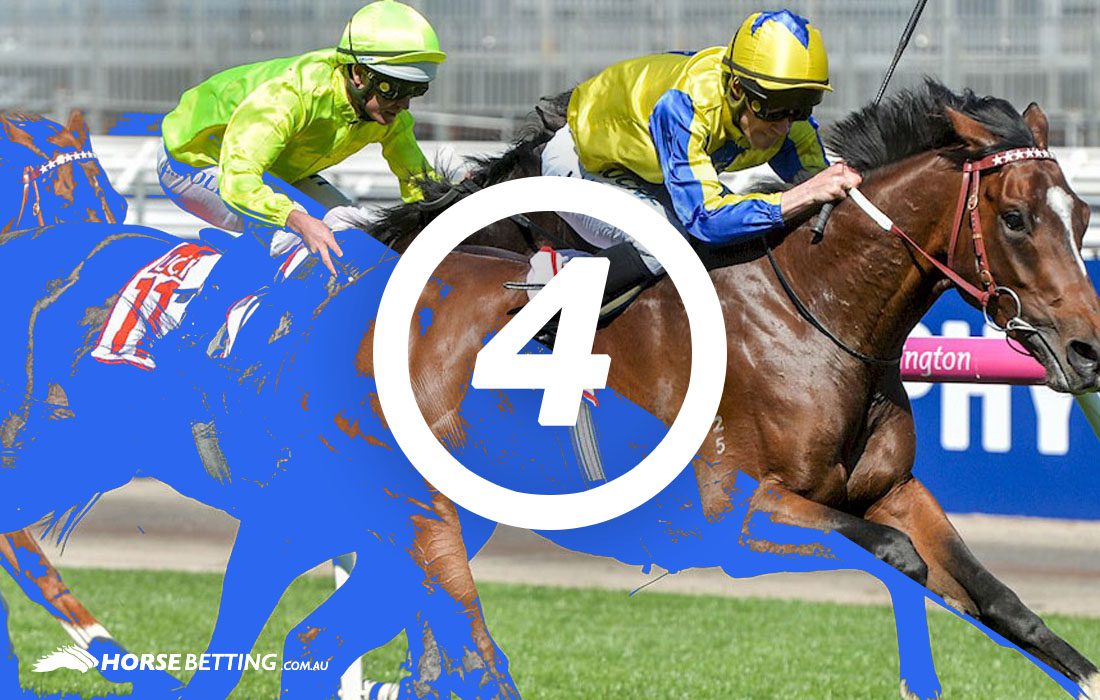 Extra Brut was successful in the three-year-old classic in 2018, adding another Group 1 to Darren Weir’s record and giving a deserved top-tier win to Irish hoop Johnny Allen. The son of Domesday had been impressive in winning three straight races prior to his Derby win but failed in his final lead-up, which saw him start an absurd $11 in the feature race. It did not take long before Extra Brut was back in the winner’s stall as he defeated Stars of Carrum by a length in the quickest winning Derby time in the past 20 years. The colt would go on to run third seven days later in the Mackinnon Stakes. 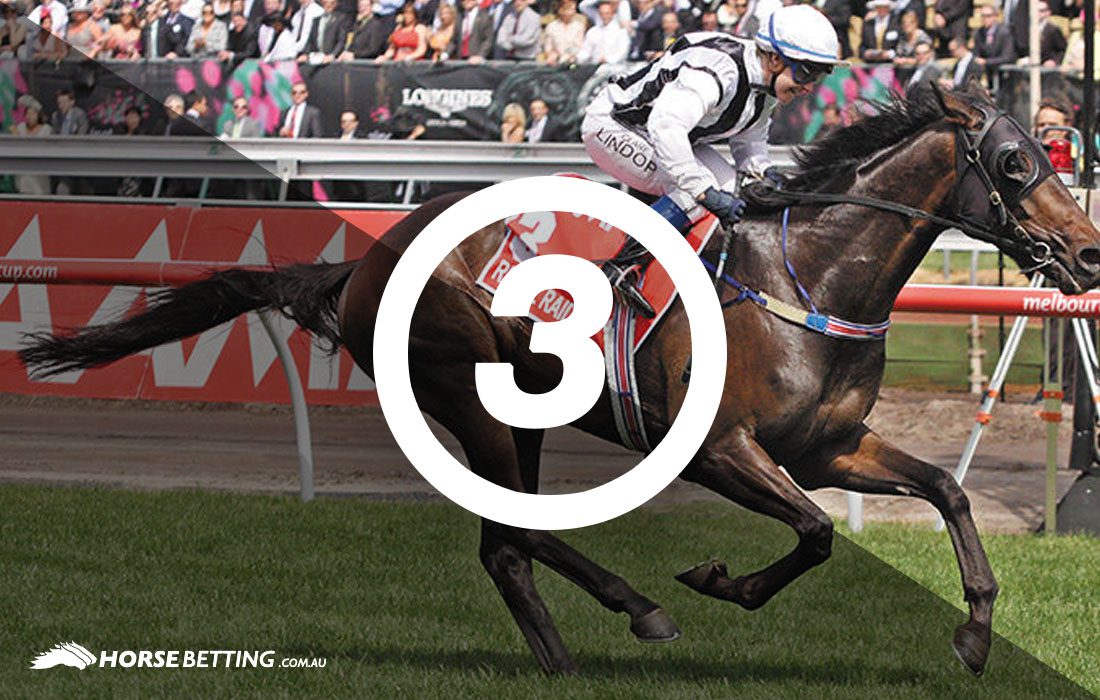 Possibly the most famous Victoria Derby win of them all was Rebel Raider’s in 2008 as the $101 outsider absolutely bolted in under Clare Lindop. What made the win even more memorable was that the horse’s silks were black and white stripes – the traditional colours of Derby Day. Omens aside, the South Australian galloper had to overcome the outside barrier, and despite the fact that Whobegotyou followed him everywhere he went, he left the odds-on favourite for dead at the furlong, racing away to win by 2.5 lengths. Rebel Raider went on and won the South Australian Derby six months later, proving he was an elite staying three-year-old. 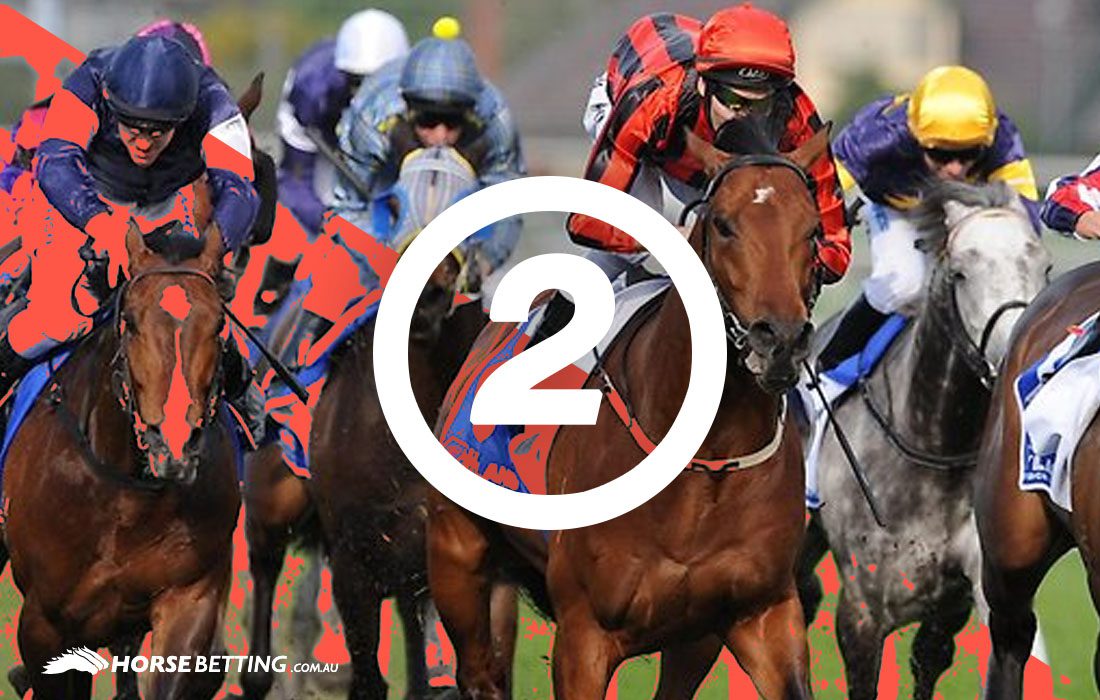 The Kiwis got the last laugh in 2010 as Lion Tamer well and truly trounced his rivals in the Derby, winning by 6.5 lengths in the driving rain at Flemington. After settling second in the run, Hugh Bowman had the race shot to bits as they cornered, with the Murray Baker-trained three-year-old just idling past the leader before showing a scintillating turn of foot in the straight. He too had to overcome a wide barrier, jumping from gate 14 of 16, but a peach of a ride by Bowman put paid to any concerns there. Lion Tamer would only win one more race before embarking on a successful career at stud. 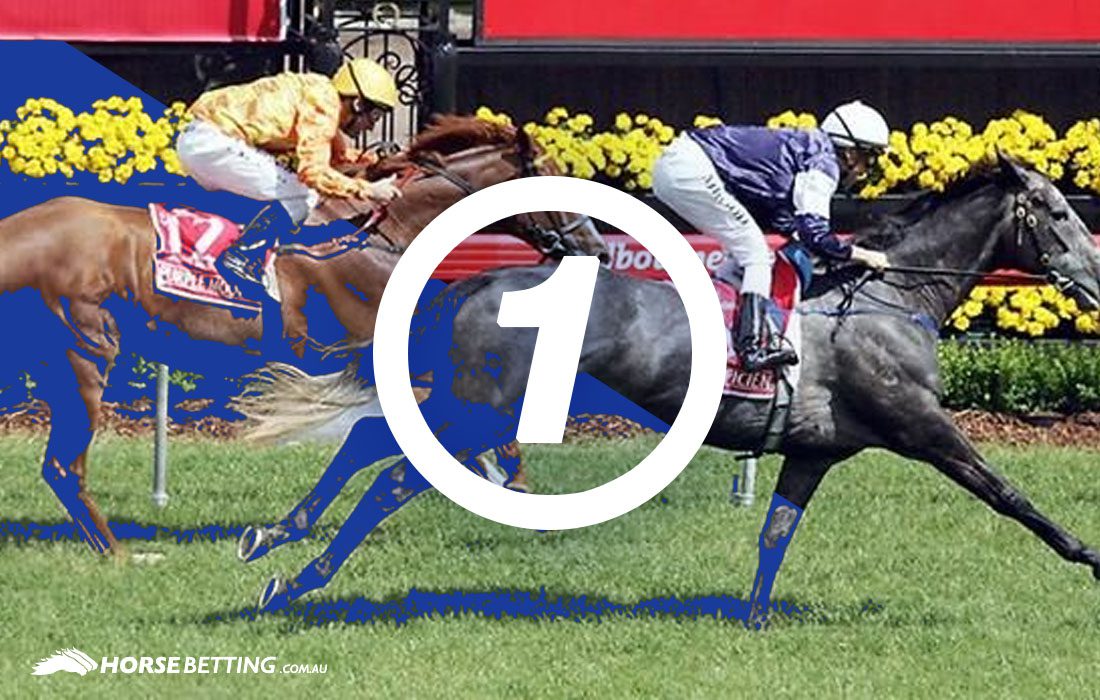 Coming in at number one is the little grey Efficient. Owned by Lloyd Williams and ridden by Michael Rodd, the son of Zabeel was given a terrific steer before racing clear to win by 2.5 lengths on the line. With 300m to go, the race favourite was still buried away on the fence and had six lengths to make up, so a win looked unlikely at that point in time, but he soon let down with a devastating turn of foot to win comfortably. Efficient’s win in the Derby started a terrific 12 months for the horse, as he would go on to win the 2007 Melbourne Cup under Rodd once again.

How did he do it? Efficient pulled off a remarkable win in the 2006 Victoria Derby. 😯

WHO WILL WIN THE 2021 VICTORIA DERBY?

This year’s VRC Derby field is shaping nicely, with Forgot You and Gunstock equal favourites for the race at $3.50, while Alegron, Hitotsu and Tutukaka all share the third line of betting at $11. Forgot You was a narrow winner of the Moonee Valley Vase on October 23, the same lead-up race that Johnny Get Angry came out of in 2020, while Gunstock is following a similar path to both Extra Brut (2018) and Warning (2019) by using the Caulfield Classic as his lead in. The final field and barrier draw will be finalised on Tuesday, October 26, at 10am AEDT.