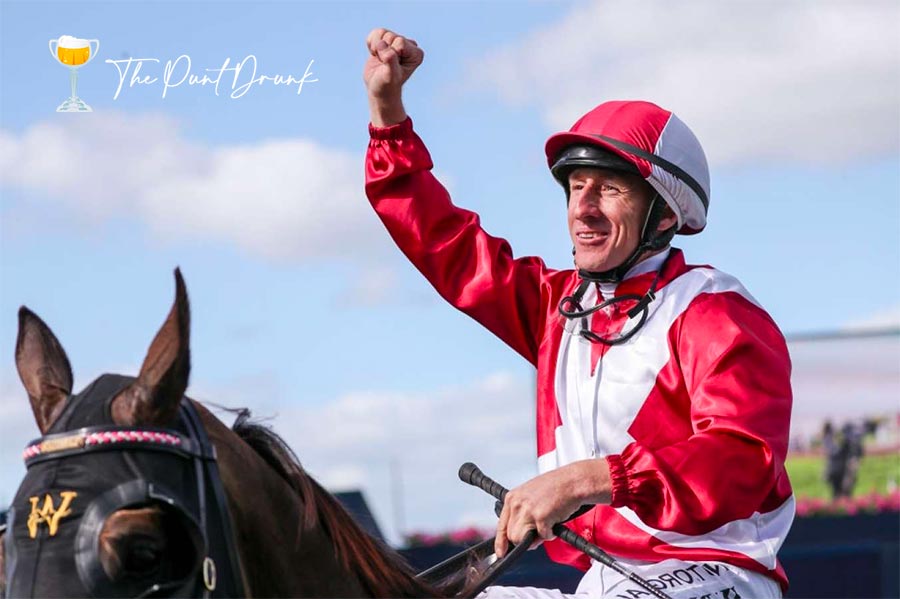 In this week’s edition of Punt Drunk, we take a look back at a week that saw a demolition job at Ipswich on Wednesday, the favourites dominate the card at Rocky on Thursday, and The Wizard make a move from the West.

The first race at Ipswich on Wednesday saw a pretty smart filly absolutely annihilate her rivals. Russian Warrior, a two-year-old daughter of Russian Revolution, missed a spot in the final field in last Saturday’s Magic Millions 2YO Classic after she ended up as the fifth emergency, but trainer Allan Chau didn’t let that get in the way of the winner’s stall. In what was somewhat of a Plan B, Russian Warrior was sent out as a $1.85 favourite in the opener on Wednesday afternoon, and boy did she romp in! The filly led under Ron Stewart and gave her rivals no chance, scooting clear in the straight to win by eight lengths under a pretty light steer, proving she is a bit better than Wednesday grade.

Russian Warrior bolts home and hits the line a mile ahead of the field! pic.twitter.com/OEAlWPLlA2

On Thursday’s eight-race card at Callaghan Park in Rockhampton, punters went home happy as six of the eight favourites were able to salute, in what is a bit of a rarity. Of the two favourites that weren’t able to salute, they finished second and third respectively, with the well-supported second favourite ($2.50), Tour De Dream, winning the opener, before Quidni ($12) got the spoils in race seven. Of the six favourites to salute, Whoa Lola was ultra-impressive, winning by nearly six lengths, while the likes of In Order and Emilee’s Empire (2.25 lengths), Magnetic Drive (2.5 lengths) and Master Jamie (1.5 lengths), were also dominant. The latter of the group recorded his 15th win, stamping himself as a potential candidate to take up a slot in Rockhampton’s new race, The Archer. Punters were then able to rejoice in the last race of the day, with I Am Clever returning to the winner’s stall after a brilliant ride by Chris Whiteley.

THE WIZARD OF THE EAST?

Well known as The Wizard of the West, William Pike is on the move in February and will call Sydney home. The cult hero renowned for riding the winner of the last race at Ascot on a Saturday has made his stance surrounding his vaccination status heard over the past few months, and given Racing WA’s new vaccination mandates which prohibit unvaccinated patrons and participants on racetracks as of February 5, Pike has made the decision to move to the Eastern Seaboard, where he will continue to ride in Sydney. Pike’s move will set up mouth-watering clashes between himself and some of the world’s best hoops over the Sydney Autumn Carnival, with the likes of James McDonald, Tommy Berry, Nash Rawiller and Hugh Bowman riding in the form of their lives.