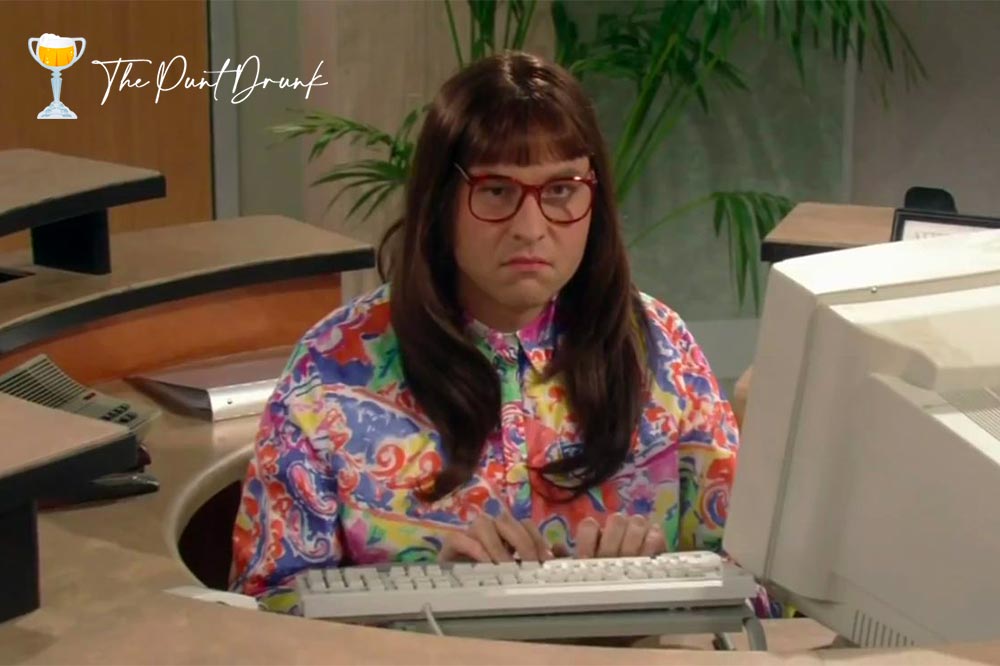 In Friday’s edition of Punt Drunk, we take a look over a few of the happenings from the week that was. A multiple Group 1 winner has been banned from racing in another state, horses were winning without names at Townsville and Cranbourne on Thursday, and two potential Melbourne Cup runners fought it out in a Group 3 at Leopardstown overnight.

There has been plenty of speculation over the last couple of months in regards to Group 1 winner Alligator Blood. The Allan Endresz-owned gelding is banned from racing in New South Wales due to his owner currently being an undischarged bankrupt. The horse has been free to race in Queensland, where he saluted in the Stradbroke Handicap back in June, but a Melbourne Spring Carnival campaign is now off the agenda at the ruling of Victorian stewards.

On Thursday, stewards announced that they would not permit any horse that Endresz owns a majority share in to race in the state, although it’s a bit of a weird one on Racing Victoria’s end. Alligator Blood was allowed to be nominated on Tuesday for the Cox Plate, and he’s had jumpouts at Flemington and done trackwork on the course proper at Moonee Valley, but now RV won’t let him race. Trainers Gai Waterhouse & Adrian Bott have nominated the gelding for the Japan Cup (2400m) later in the year, but who is to say the JRA will let him race there?

Once a cult hero, this horse has had his named dragged through the mud by his dodgy owner, so is it time that Endresz parts ways with his $2.8 million earner?

Every now and then, a roughie lobs that barely anyone was on. On Thursday at Townsville, that ‘every now and then’ was every second race. Vee Eight Power took out the third race at $26, Centaur saluted in the fifth at $41, before the second and final legs of the quaddie were both taken out by $101 shots in Poetic Attacks and Tempo. We almost should have seen it coming after the photo finish in race one saw the even-money favourite dead heat with an $11 chance, paying favourite punters out at a neat $1 (money back, yay).

If you weren’t just betting in Townsville and thought it was a good idea to have a dabble right around the country, Elfi would have no doubt pulled your pants down at Cranbourne. In the fourth race of the afternoon, the $201 shot nosed out a $101 chance, Chase De Ace, in a 1600m maiden. It’s days like this that make professional punters and racing analysts look like idiots. Talk about the bookies getting the lot…

They are fair dinkum winning without names at Townsville today 😳🤷🏻‍♂️

First nominations for the Melbourne Cup were taken on Tuesday afternoon, and among the 43 internationals were Gear Up and Cleveland. Joseph O’Brien has already won two Melbourne Cups – Rekindling (2018) and Twilight Payment (2020) – but he once again looks to have a number of live chances in 2022. O’Brien has nominated 10 horses for this year’s race, including the two that finished first and second in the Group 3 Ballyroan Stakes at Leopardstown on Thursday. Gear Up got the better of his stablemate in a real ding-dong battle down the straight. While a Ballyroan winner is yet to claim a Melbourne Cup, Gear Up joins the likes of Vinnie Roe (2nd in 2004 Melbourne Cup), Nickajack Cave and Latrobe (18th in 2019 Melbourne Cup) as horses to come to Australia following their wins in the 2414m race. Ladbrokes has Gear Up and Cleveland rated $34 and $21 respectively for the race that stops a nation.