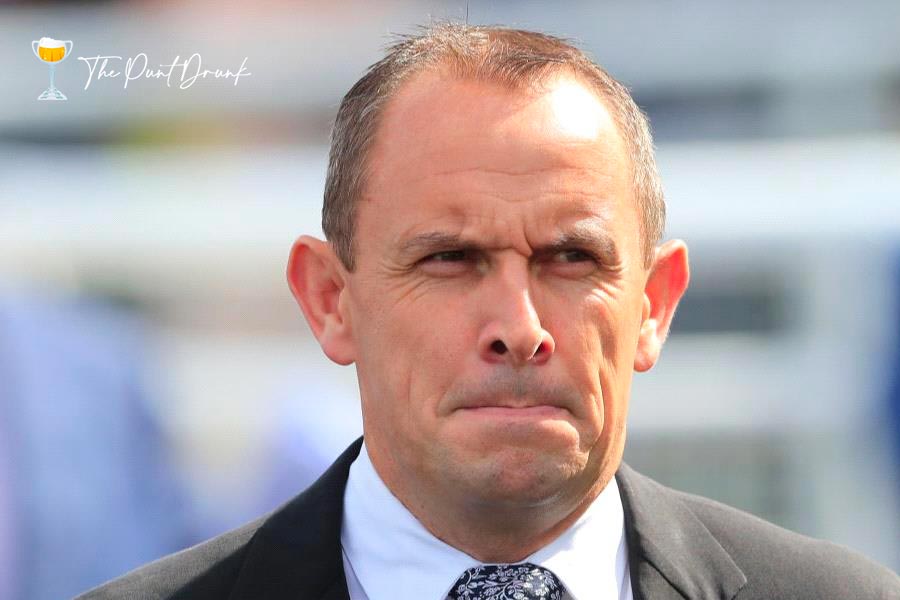 It was a frustrating weekend for a few of the big guns in Australian racing. Artorius ran another slashing third in the UK, Australia’s best trainer couldn’t get hot in the country cups, and Willy Pike took a bit of winding up in Rocky on Friday but gave the punters exactly what they wanted. The Punt Drunk team looks at the highs and lows of racing around the country and beyond over the last few days.

On last Friday’s edition of Punt Drunk, we made note that Chris Waller took a swag of horses to the Northern Rivers for the South Grafton Cup, taking spots in the final field away from local trainers. He started three horses in The Big Dance qualifier, as well as one horse in the maiden, while he took two horses to Central Queensland to run in the Rockhampton Cup.

We aren’t taking anything away from Waller – he’s arguably one of the best trainers the world has ever seen – but we doubt he will be rushing back to the bush anytime soon for some ‘easy kills’. Waller went 0/4 at Grafton, with two runner-up performances, while the well-backed favourite Bullfinch could only manage third behind local warhorse Master Jamie in the Rocky Cup.

Unfortunately for the Grafton locals, the prizemoney didn’t stay in the region, with up-and-coming trainers Gai Waterhouse & Adrian Bott claiming the spoils as Surf Dancer booked a spot in The Big Dance. Waller’s Solar Apex flashed into second, while Annabel Neasham’s Lightning Jack rounded out the trifecta – one for the battlers!

Jockey @Costin_Winona steers Surf Dancer into the Big Dance mix with an all the way win in the South Grafton Cup at @clarenceriverjc. Runner-up Solar Apex is also eligible for the $2m race while Lightning Jack ran third. @tabcomau @GaiWaterhouse1 pic.twitter.com/WxlDZpQSAz

ANOTHER PLACING FOR ARTORIUS

You would love to own Artorius, with over $1.6 million in prizemoney, but geez he is a heartbreaker. The Anthony & Sam Freedman-trained colt was as eye-catching as ever in the Platinum Jubilee Stakes at Royal Ascot in June, so we Australian racing fans of course thought he was a moral in the July Cup at Newmarket on Saturday night.

He’s a frustrating horse, though. No early speed, a horrific racing pattern, but boy does he have an engine when he wants to use it. The 2021 Blue Diamond Stakes winner flew home again to run third, taking his record to two wins and seven minor placings from 13 career starts.

Welcome to Rocky – that was the message from a couple of the Central Queensland punters to star jockey William Pike when he arrived there on Friday for the Rockhampton Cup Carnival. We mentioned that he was $1.05 in the jockey challenge for that meeting, but after a frustrating start for the Wizard, he could only manage eight points – one less than winner Robbie Fradd.

Pike was caught three deep without cover in the opening race on Friday aboard the long odds-on favourite Ambitious Spirit, before bumping into one better than him in the second. It was a similar result in races three, four and six, while he was unlucky aboard the race favourite Palladas in the $100,000 Rockhampton Newmarket, finishing fourth.

The punters got what they went to see, though, as Pike booted home Argyle Pink in the last. Pikey in the last – bliss. He had a much better day on the Saturday, riding the first two winners and then failing to miss a place from his next six rides, taking out the jockey challenge comfortably.

Argyle Pink and 'the wizard' Willie Pike in the last!🥳💎

The pair taking out the Ken Russell Memorial for @tonygollan! pic.twitter.com/wDfdXTQKgD