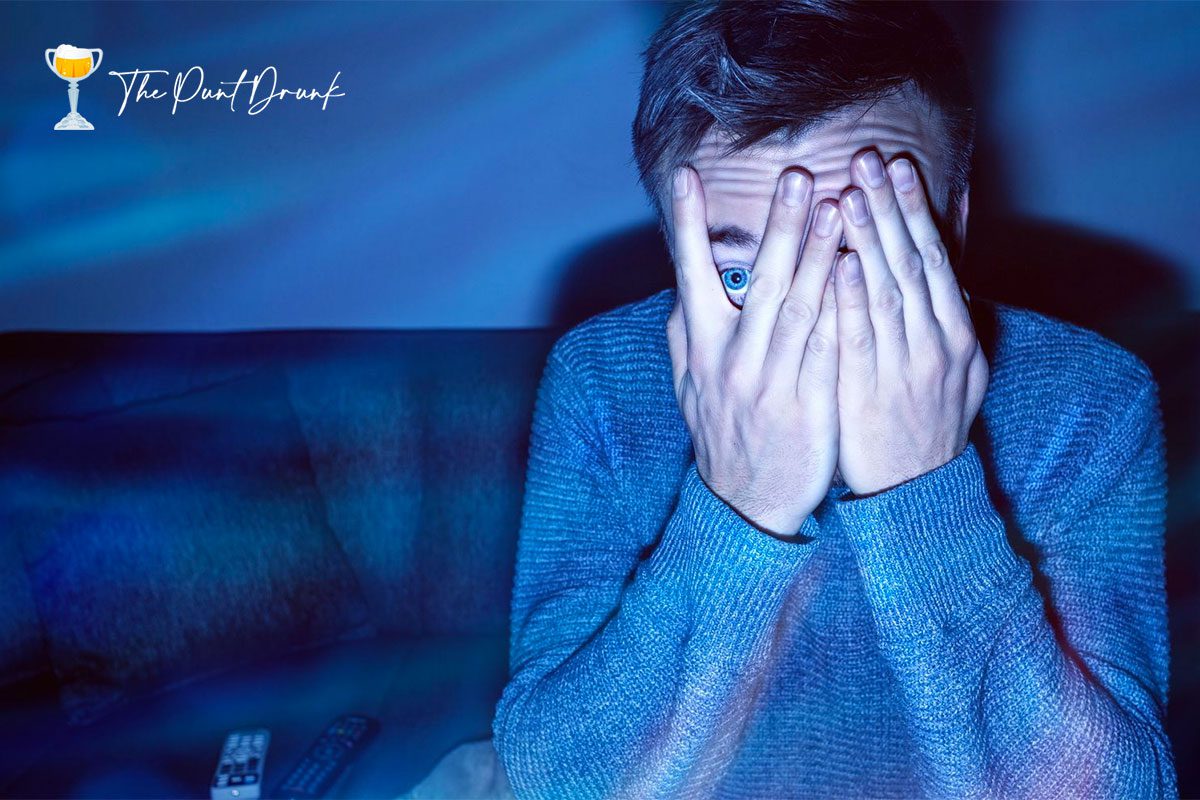 On this Monday’s edition of Punt Drunk, we take a look at the weekend that was. A one-time Melbourne Cup favourite fell short of the winning post once again on Sunday, one of our favourite jockeys made the most of a wet Saturday, while we also discuss the new-look Brisbane Winter Carnival and how the Brisbane Racing Club’s thinking – or lack thereof – has stuffed up weeks of quality racing.

“Nope”. We swear that is what goes through Constantinople’s mind every time he looks like winning. The six-year-old son of Galileo came to Australia in 2019 with the Caulfield Cup and Melbourne Cup seen as two very realistic targets for him. Having started $6.50 in the Caulfield Cup, his flashing-light fourth saw him start close to favourite in the 2019 Melbourne Cup, but all he could manage was 13th place.

Since then, Constantinople has had 20 starts for zero wins, three seconds and a third. He looked like winning in December at Flemington, and then again in the Terang Cup, but Sunday’s race was his for the taking. Silver platter type of set up.

Having won two hurdle trials, the Irish Group 3 winner looked to relish the up and overs, leading by a big margin for practically the entire way in the 3400m Benchmark 120 Hurdle at Sandown on Sunday. But, in true Constantinople fashion, he could barely lift his feet when the winning post neared, as Blandford Lad knuckled down to win it.

Seriously, you can’t make it up sometimes.

If you live in Brisbane or were in the area on Saturday morning, the weather certainly didn’t scream ‘WHAT A DAY FOR GROUP 1 RACING!’ That’s the way it turned out, too, with the Brisbane Racing Club and Racing Queensland making the decision to postpone the Doomben Cup meeting at about 9:30am AEST. Unfortunately for the interstate jockeys who were riding at Doomben, it meant they still got on their 8am flights and flew to Brisbane in the hope that they could fulfil their riding duties.

Luckily for Robbie Dolan, the bar was open. The pint probably cost more than the flight…

Anyone with a smartphone – so, everybody – could figure out that the plan to postpone Saturday’s Doomben Cup meeting to Wednesday was a bit of a stupid decision. The fact is, the weather forecast predicted it would be raining in the days between Saturday and Wednesday, so why was the move still made?

We are having a bit of a rant, but this move has caused plenty more havoc than it seems. The meeting has now been abandoned and races have been spread across other meetings in Queensland over the next month or so – which is great for some people – but now Racing Queensland has to take the hit. The original meeting for Wednesday at Doomben was transferred to the following Monday, so there is now no racing in Queensland on the second-biggest day for wagering turnover of the week, and now the bottomless, bathtub-esque Doomben track has to host racing twice in three days, with meetings scheduled for May 30 and June 1.

READ: Brisbane Winter Carnival shake up due to rainfall

With more rain predicted – who’d have thought – those two meetings will probably end up on the Sunshine Coast Polytrack, with even bigger consequences for Queensland racing. It is a huge stuff up on the BRC’s behalf.

Amateur hour Queensland racing took far too long to call off yesterdays meeting , postponed to a date they couldn’t keep and now can’t come to a decision where and when these vital lead up races are going to be run , participants interstate and local left in the dark