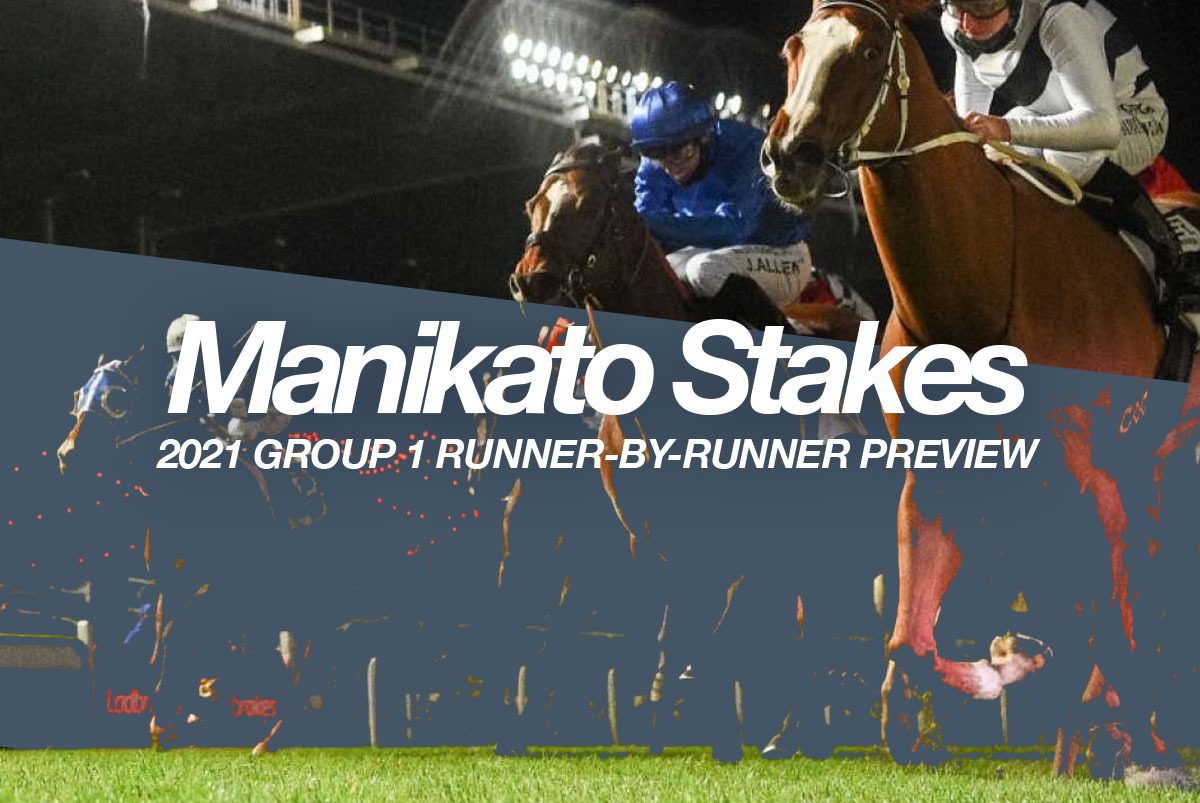 The Group 1 Manikato Stakes is one of the biggest races throughout the Melbourne Spring Carnival and is set to be run at Moonee Valley on Friday night. HorseBetting’s Victorian form analyst presents his runner-by-runner preview, top selections and $100 betting strategy for the $1,000,000 race. The Goodwood winner Savatoxl is a $4.40 favourite in the 1200m weight-for-age feature, with Lombardo and Ingratiating joint $6 second-elects with online bookmakers.

Streets Of Avalon is a two-time Group 1 winner over 1400m and that is where he is preferred, rather than in a hot-tempo 1200m Group 1 sprint like the Manikato. Having been beaten a length over 1600m in the Group 2 Feehan Stakes on September 4, it would be one hell of a training performance to have him be competitive over six furlongs on Friday night. For that reason, we are happy for him to go around without our hard-earned.

Jonker comes to the Manikato on the back of an unlucky run in the Premiere Stakes where he was desperately in need of a run throughout the home straight. He only really saw clear air over the final 100m, but by then it was all over. He went within a half-length of claiming the Kingsford-Smith Cup in the winter, whilst he chased home Eduardo when finishing third in The Galaxy. From barrier five, he will need a little bit of luck early on as he will want to be close to the speed. The booking of Daniel Moor certainly helps his chances and a win certainly would not shock.

We have not seen Despatch in over a year. Despite beating Behemoth in The Goodwood in 2019, he is seemingly past his best and shouldn’t pose much of a challenge as a $126 outsider in this.

The second of the Tony & Calvin McEvoy-trained runners is this year’s Goodwood winner, Savatoxl, who is a deserving favourite for the Manikato. He managed to wear down Dosh when taking out the Group 2 Schillaci Stakes on October 9 and if he brings that sort of effort to The Valley, it may prove to be enough to take out what is not the strongest Group 1 of the spring. From barrier eight, he looks to be the natural leader of the race and with a majority of his rivals wanting to take a sit off the speed, he may get too soft a run and prove hard to catch.

The $23 on offer for the Nick Ryan-trained Express Pass is quite remarkable considering he was only beaten two lengths when racing in tight room during the Bobbie Lewis Quality at Flemington on September 11. Having beaten home Bella Nipotina by two lengths the start prior in the Listed Chautauqua Stakes at this track and distance, he looks to be one of the runners over the odds. From barrier 11, Rhys McLeod will need to have him settled in the second half of the field, but if he does not get too far back in the running, Express Pass could be the one who finishes over the top of his rivals.

Our tip in the Manikato Stakes this year is the Mick Price & Michael Kent Jr-trained Lombardo, who has managed to string together three successive wins on his way up through the grades. He took out the Listed Caulfield Village Stakes on October 9 in dominant fashion and Price was quick to declare his hand by stating a run in the Manikato was his next start. From barrier three, he is almost certain to gain a gun run in transit and with Jye McNeil on board, we expect Lombardo to peel off the back of the leader, Savatoxl, and ultimately prove too hard to beat.

The first of the Ciaron Maher & David Eustace-trained runners is Away Game, who is coming off a horror performance in the Gilgai Stakes where she was beaten 11 lengths. She is no doubt a classy mare, but she just finds trouble in the running far too often. Having drawn the widest barrier here at her first try at Moonee Valley, it is a no from us.

Bella Nipotina has been racing in super form this campaign, finishing no worse than third in all five runs. She needs to turn the tables on the race favourite having been outsprinted by Savatoxl in the Schillaci Stakes. She draws barrier one, but with plenty of speed drawn to her outside, she may just run into too much rump steak and be a hard-luck story.

The Leon & Troy Corstens-trained Swats That never settled better than three-wide without cover up on speed in the Moir Stakes on September 24 and was never going to win from there. She has a 1.75-length defeat to Nature Strip earlier in the year, but from barrier 12, she looks set to run into more trouble on Friday night.

The Anthony & Sam Freedman-trained La Mexicana has been racing in fine form this campaign without winning and steps into Group 1 company for just the second time. The four-year-old mare was pipped on the line in the Group 3 Northwood Plume Stakes by Dirty Thoughts, whilst she was beaten just under a length to Bella Nipotina two starts back. From barrier 10, we expect to see her be the one who settles outside Savatoxl, but we think there may be a couple better than her over the final 100m.

If Ingratiating brings his best effort to The Valley on Friday night, then he is no doubt a winning chance. He was beaten 6.6 lengths in the Danehill Stakes at Flemington on October 2 in what was a seriously eye-opening result. He naturally gets back in the running, but on that day, he simply didn’t run on. His two-year-old form saw him chase home the likes of Stay Inside, Anamoe and Artorius, and he was placed in the best two-year-old races. If he is back to that sort of form, he wins. However, his form as a three-year-old outside of his first-up win hasn’t been the best and that is our only query.

Sneaky Five was a surprise winner of the Thoroughbred Club Stakes at Caulfield on October 9 when unleashing a strong turn of foot and ultimately taking her record to three wins from three starts. She beat Crystal Bound, who she meets here again, but this is a step up in class not many expected prior to that first-up win at Caulfield. Despite being an $8.50 chance in the market, she is one we are happy to watch go around.

Crystal Bound will need to turn the tables on Sneaky Five from the Thoroughbred Club Stakes, but from barrier two, she may just get a run into the race which could see her play a role in the finish. Having beaten Dosh in the Cap D’Antibes two starts back, you can tie in that form to the favourite here. If we had to take one of Sneaky Five or Crystal Bound, then the $12 for the latter is much more appealing, especially with the in-form Damien Thornton on board.

This is not the strongest Group 1 field ever assembled, but there still needs to be a winner found. We have settled on Lombardo, who is searching for a fourth win in a row and from barrier three is set to gain the run of the race. He has a sharp turn of foot which should see him be too hard to hold out as he peels off the back of the leaders. Express Pass is the one at a price we would want to have a small each-way play in, but considering the relatively unknown Group 1 abilities of a handful of these, there are six or seven who could get up.