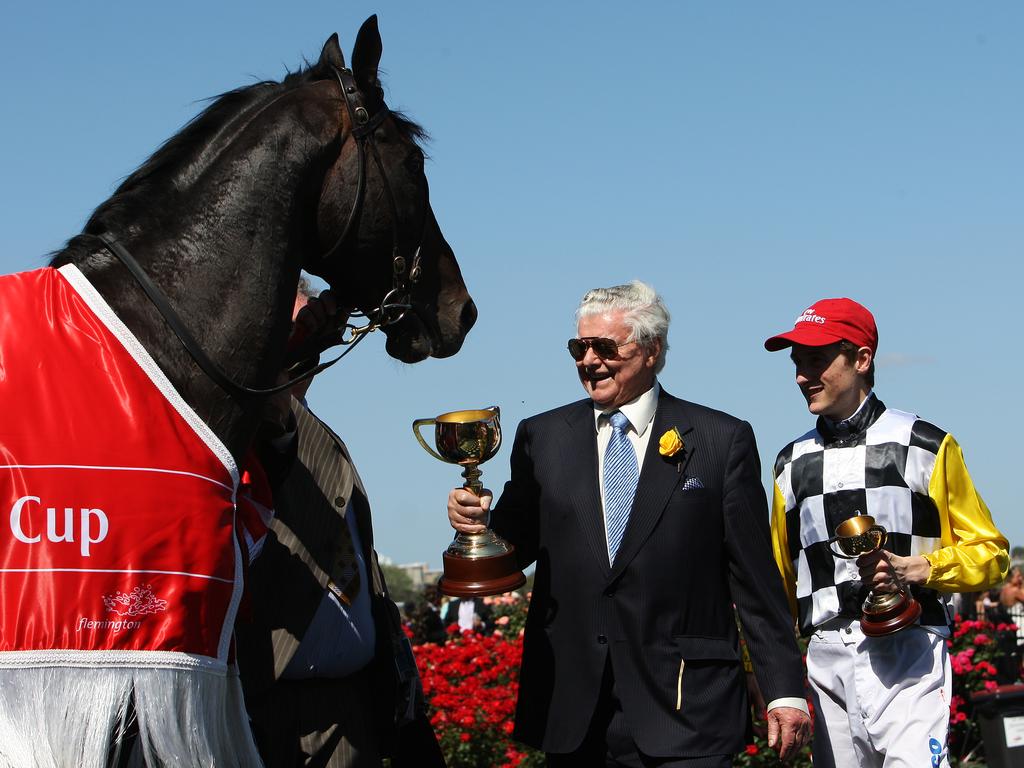 There is no doubt this year has been a year like few others, and you’d be forgiven for forgetting anything else that had gone before it especially the important life information like “Who won the 2008 Melbourne Cup?”

To put the record straight, the 2008 Melbourne Cup winner was Viewed. Viewed would prove to the last Cup winner for the greatest winning Melbourne Cup trainer of all time in Bart Cummings. Cummings died in 2015 and 2021 will be the first year for decades that the famous Cummings surname will not have a Melbourne Cup horse running with grandson James Cummings not having a runner.