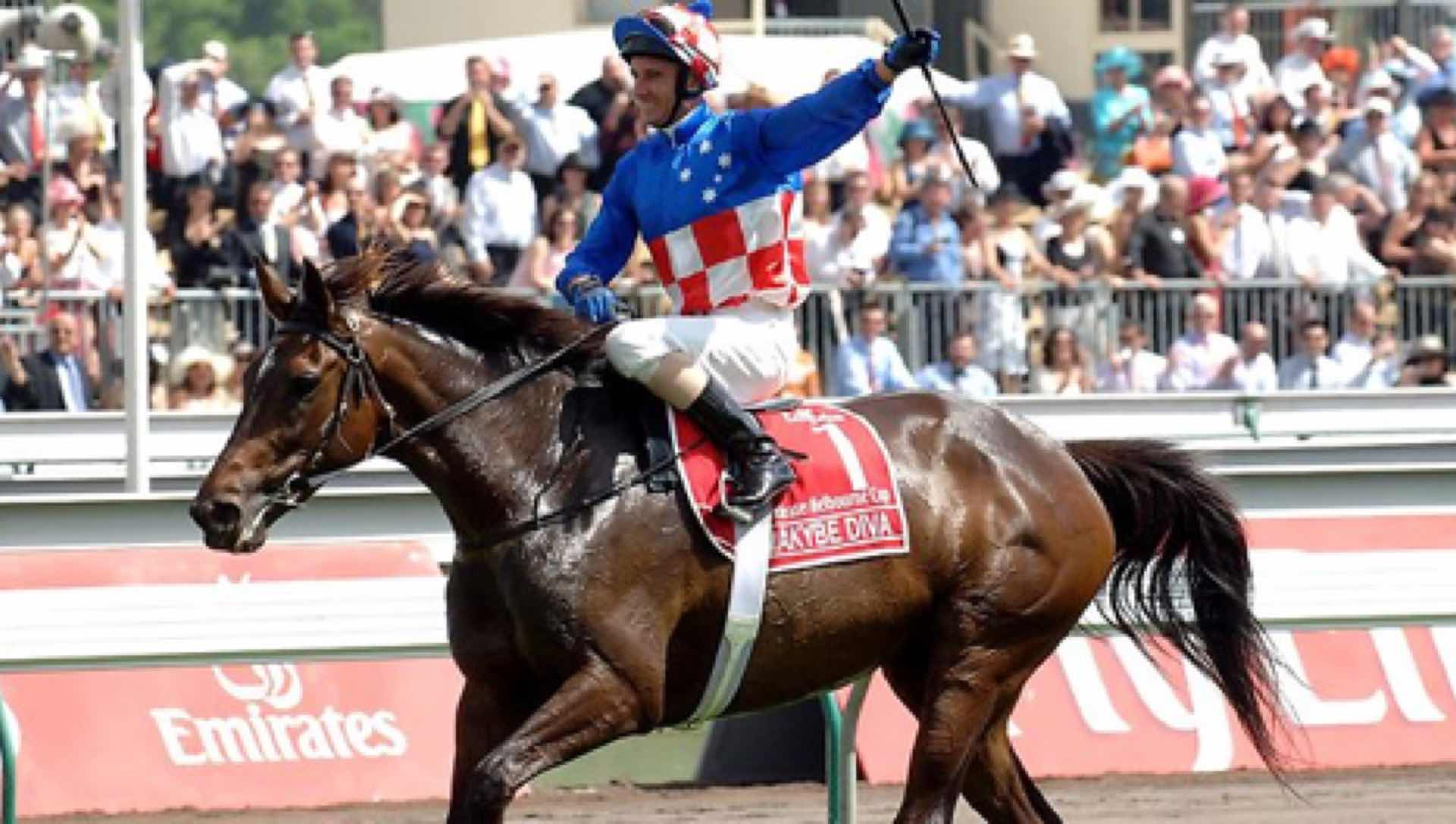 There is no doubt this year has been a year like few others, and you’d be forgiven for forgetting anything else that had gone before it especially the important life information like “Who won the 2003 Melbourne Cup?”