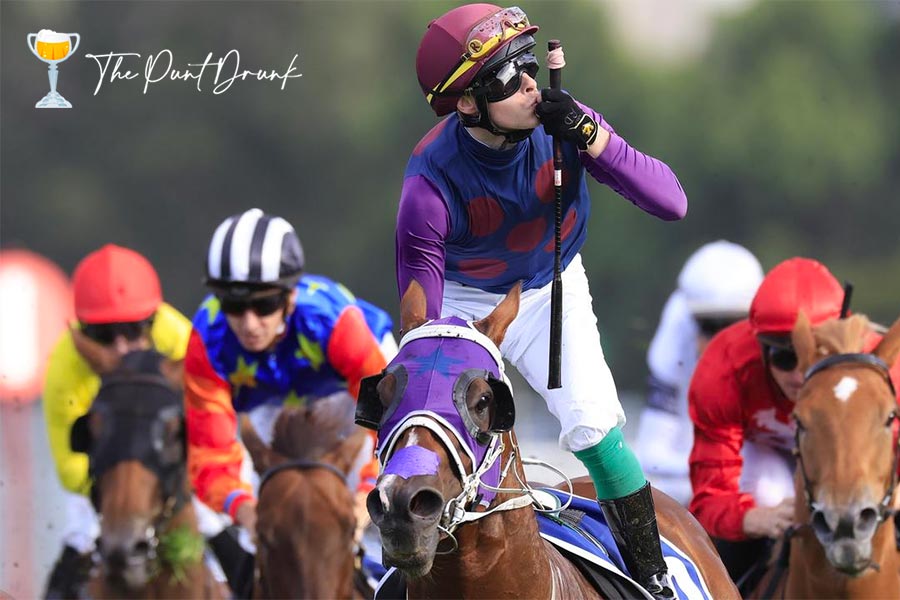 What a weekend it was in Australia racing. Shelby Sixtysix rose to new heights, Anamoe returned to his dominant best and Zaaki kicked their heads in in the All-Star Mile at Flemington. The Punt Drunk Team, take a look back over the highs and lows of the weekend that was, which included Verry Elleegant having her colours lowered.

He is the gift that keeps on giving. Shelby Sixtysix, a humble boy from the bush, had his 16th start for the preparation The Galaxy at Rosehill Gardens, while it was also the fifth consecutive Saturday that he raced. The Goulburn-based five-year-old was running around in a Class 2 at the Sapphire Coast in late January – and losing – but now he is a Group 1 winner and DON’T WE LOVE IT! The cult hero is now staring down the barrel of a slot in The Everest – just imagine the scenes if he won it! Trainer Danny Williams was toying with the idea of running again this Saturday, but he has given his stable star a well-earned rest.

If it’s a dream, don’t wake me up.
He’s done it, SHELBY SIXTYSIX now a Group 1 winner, and we’re so thrilled to do it with @ZRKD 🤎💜🐴 pic.twitter.com/EMjysx03xB

In two of the most highly anticipated races of the day on Saturday – the Rosehill Guineas and the All-Star Mile – hot favourites Anamoe and Zaaki pumped their rivals, putting on displays of sheer dominance. Those two were anchors in many a punter’s multi bet, so it was a nice relief when they both got the job done, given it was a popular double when Anamoe was beaten in the Golden Rose at the back-end of 2021. In their respective races, both Zaaki and Anamoe settled down in the first pair before running away with the prize, proving themselves as two of the land’s best middle-distance horses. With this duo, plus the likes of Ranvet Stakes quinella Montefilia and Verry Elleegant, next month’s Queen Elizabeth Stakes is shaping to be one of the best races we have seen in Australia. It is mouth-watering stuff.

ZAAKI IS AN ALL-STAR MILE WINNER! 🏆

What a win by Jamie Kah! 🤩 pic.twitter.com/LR8JGOsjWb

THE GUN IS BACK

It is a common saying in racing circles that we punters wouldn’t swap our day job with jockeys for the world, and Brenton ‘The Gun’ Avdulla is living proof of that. After falling off a horse halfway through last year, it could be argued that the star hoop may never have the chance to ride a horse again, but his never-give-up attitude saw him back riding winners early in 2022. In the past month, Avdulla has ridden two Group 1 winners – Hinged in the Surround Stakes, and now Fireburn in the Golden Slipper. Punters can be quick to give jockeys shit for a bad ride, but we think we can all agree that it is moments like these that make racing riders some of the greatest and toughest athletes on the planet. The Gun is BACK!