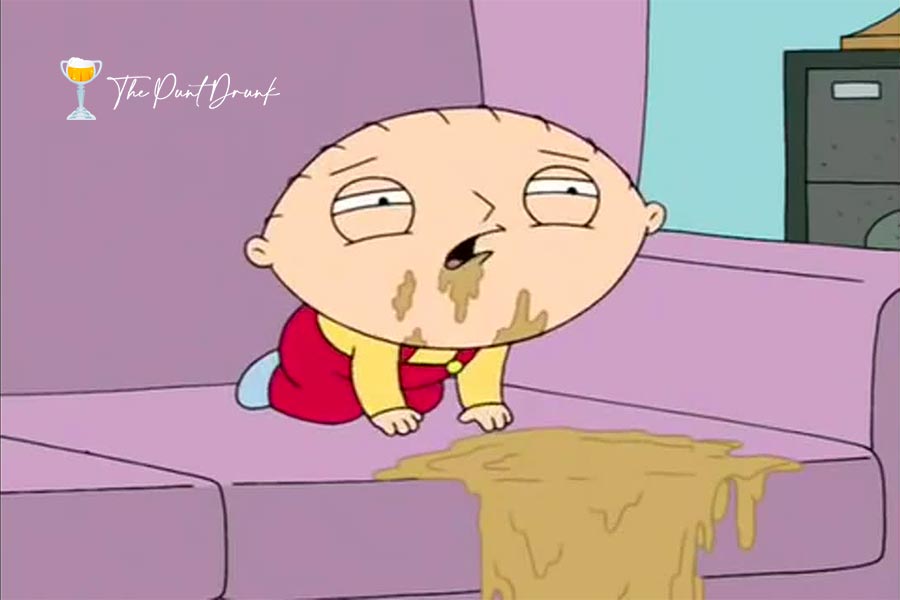 If we are completely honest, we didn’t know there was racing on this week given the commencement of the Ashes, but nonetheless, there’s been a bit happen in the racing world since we last spoke. While Queensland’s darling of the turf nears her return to the track, Tasmania farewells one of its favourite daughters. On top of the comings and goings of star mares, we also saw a real riches-to-rags story in North Queensland – get your spew buckets ready.

On Tuesday morning at the Doomben trials, Queenslanders were thrilled to see the return of star mare Isotope. The Tony Gollan-trained four-year-old hasn’t been since at the track since April due to nearly dying after suffering a colic attack, but, after six months of rehab, she was back at the trials en route to the Magic Millions Fillies & Mares race on January 15. We hope to see this potential superstar firing on all cylinders come January 15 as we attempt to recoup some of the lost dollars after she dumped the rider as a $2.15 favourite in last year’s Magic Millions 3YO Guineas. Coma.

After a lengthy layoff, we couldn't have asked for anything more 👍 Set for another trial before a likely return on 1 Jan 😀 pic.twitter.com/aamFT2ihbn

While one star mare returns, Mystic Journey has run her last race as she begins her new life as a broodmare. The Adam Trinder-trained mare won seven races in a row as a three-year-old, including the Group 1 Australian Guineas and the inaugural $5 million All-Star Mile. Affectionately known as Betty, the $4.2 million earner only narrowly missed in her last ever start, the Group 1 Empire Rose over 1600m at Flemington, a track and distance where she had plenty of success. It has been over 12 months (September 25, 2020) since she last won a race, but she had placed four times in Listed and Group company against some of the best mares in the nation. Mystic Journey’s legacy will no doubt live on for a long time as the first horse to win the All-Star Mile, while she also put Tasmanian racing on the map. Just an $11,000 yearling purchase, ‘MJ’ gave the little guys the greatest thrill in racing. Happy retirement, Betty!

Tasmanian filly 'Mystic Journey' – who was bought for just $11,000 – has taken out the $5 million All-Star Mile. #7News pic.twitter.com/oSZ6uDXJuX

HOW ON EARTH HAS THAT LOST?!

It almost sickens us to say his name, but on Thursday afternoon, Cochrane found another way to get beaten in what is potentially the biggest riches-to-rags story we have seen in some time. Debuting 12 months ago to pretty well the day, the bay gelding finished second by a narrow margin to Alpine Edge in the Listed Phelan Ready Stakes at Eagle Farm and appeared to show plenty of ability. He then went to Royal Randwick, where he failed to beat a runner home in a competitive two-year-old race, before heading back to Queensland and running fourth at the Sunshine Coast after getting a long way out of his ground early. The son of Spirit Of Boom was then sold by China Horse Club and purchased by Mackay trainer John Manzelmann, who would have expected them to have plenty of fun with the horse. He has now had nine starts up that way for four runner-up performances without winning one, but yesterday would have to be the sickest beat of the lot – so much so, there was $1,112 traded at $1.01 on Betfair Exchange. How he got beaten, we aren’t sure, but we don’t think he has it in him to be a racehorse.

Any long time Cochrane suffers want a reminder on today?

We actually tried to buy this horse in March through Inglis, our starting bid of $600 just missed as he went for $32.5K pic.twitter.com/UEZ9ajMXbO