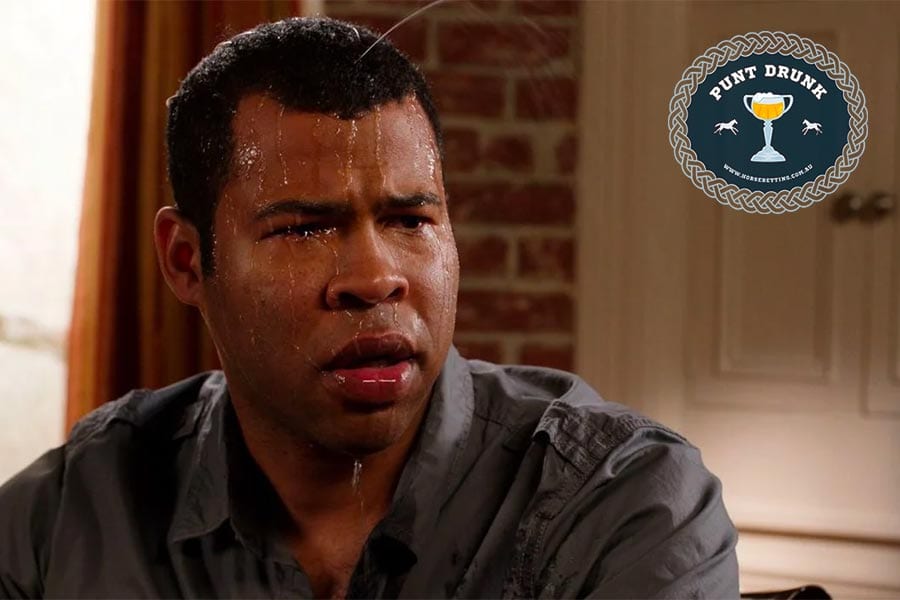 How bloody good is it that it is Friday and we are only one day away from a big weekend on the punt? It was a complete strip-out last week with plenty of classy types failing to get the job done, so we go again tomorrow with redemption firmly on the mind. There has been no shortage of drama since we last convened, so let’s get cracking.

All Star drama for Arcadia Queen

UPDATE: Arcadia Queen (@TheValley 13/3, R8 No 10) shifted a plate this morning & was 1/5 lame in her off foreleg in her subsequent @allstarmile vet inspection. She has been re-shod & will be re-examined by RV vets tomorrow morning.

The All Star Mile hype train was chugging along nicely until about 11am yesterday morning when news started coming through that Arcadia Queen was in doubt for the race after struggling to get the all clear from the vets. As is always the case with featured races, runners must pass a mandatory vet check and there will be plenty of keen eyes refreshing twitter throughout the early stages of Friday morning. Even if Arcadia Queen is passed fit, it must surely cause some concerns for the punters keen on the Queen of the West.

We will Shout The Bar!

If Shout the Bar wins the @allstarmile @TheValley that is exactly what we are doing!! All Members, Public & Owners areas – any tap or package beer, wine / sparkling by the glass and non alcoholic products are on us until the jump of the last. pic.twitter.com/lMvEc3ruYz

Early on the day, connections of Shout The Bar said they would do just that if the Gai Waterhouse & Adrian Bott-trained runner gets the job done in the All Star Mile. It will not actually be connections that do so; it will be the Moonee Valley Racing Club who will pick up the tab for all bars from the conclusion of the All Star Mile to the start of the final race on the card 40 minutes later. Sounds like a good deal, right?

Well, that was a short round…

Compulsory pre-race vet inspections of @allstarmile runners have commenced today. Shout The Bar (The Valley 13/3, R8 No 12) displayed 2/5 lameness in its off foreleg & has not been passed as suitable to race. She will undergo a further examination by RV vets tomorrow morning.

As quick as connections made it clear that we can all celebrate with them, reports came through that Shout The Bar had failed a vet check and could well be scratched from the richest race over a mile on turf. As we all know, going the early crow is a cardinal sin, and while planning the celebrations prior to the race may not be a definite early crow, it is bloody close to it. For the connections’ sake, we hope they have learnt a strong lesson here.

A big finish from @FreedmanRacing's Golden Slipper third favourite ($7) Artorius into a close second in a @royalrandwick trial behind @Freedman_bros Harley Street with Riduna third and Captivant close up. @tabcomau @7horseracing pic.twitter.com/VFad5LtF1v

Luke Currie does not go up to Sydney to ride just one horse at barrier trials on a Thursday just for the hell of it. Well, yesterday morning the Blue Diamond Stakes winning combination of Artorius and Currie was an eye-catching second in the sixth trial of the morning. Artorius is currently on the third line of Golden Slipper betting markets but does not hold a nomination for the prestigious race. No horse has done the Blue Diamond/Golden Slipper double since Sepoy 10 years ago, and with the form being franked with Anamoe’s win in the Todman Stakes last weekend, you’d expect the Anthony & Sam Freedman-trained colt would be hard to hold out next weekend.

The Billy Healey-trained Dominarcher was sent to Lismore on February 9 for a soft kill after finishing fourth in the Magic Millions Maiden Plate on Magic Millions Day. Seven horses had won from that race on the Gold Coast, and Dominarcher added his name to that list at his last start. From barrier one, expect James Orman to have him just off the leaders’ heels throughout the running. With a bit of luck at the top of the straight, we should see the son of Golden Archer charging home late.