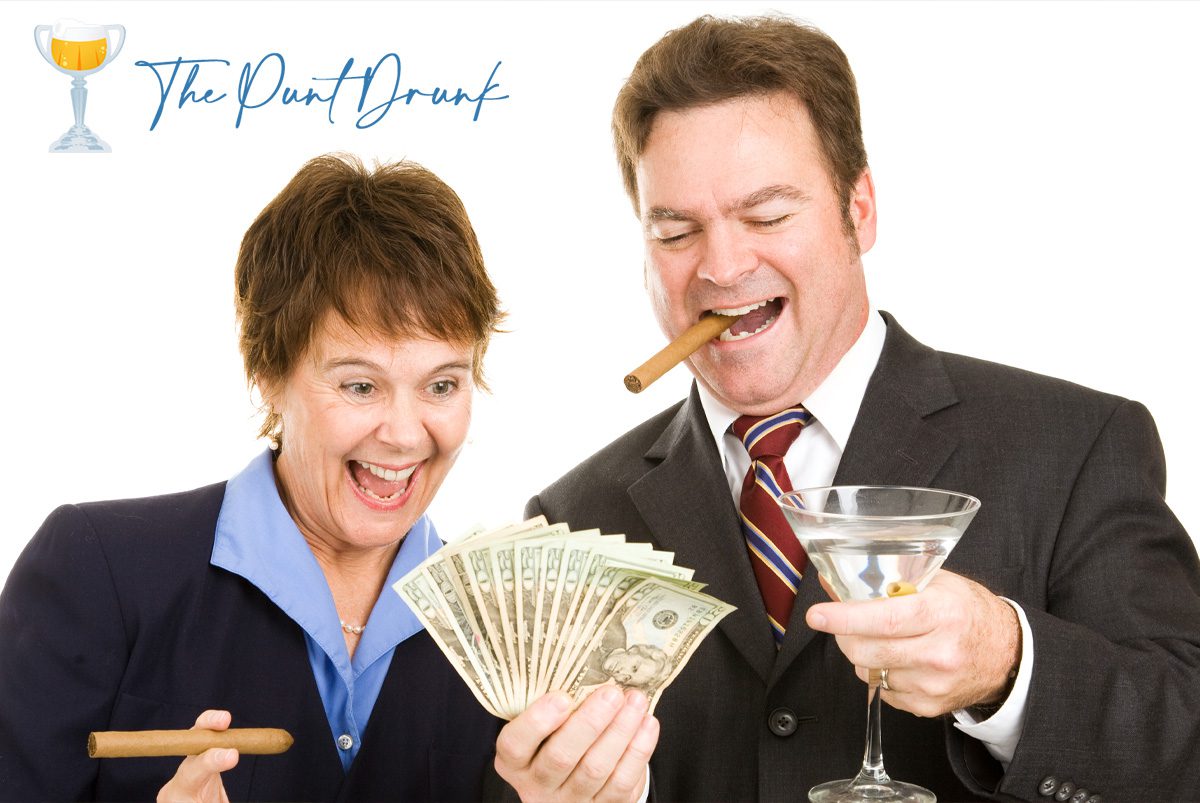 Group 1 fever is well and truly in the air this Friday, and we LOVE IT! However, there is also a shitload of rain falling from the sky in Brisbane and Sydney – go figure, Melbourne is about the only place in Australia that isn’t wet! It is always an exciting time of year. During the week, a new Australian wicket-keeper might have been found at the strangest of places, bookies try to get the wood over us punters again, and the best-placed horse in the nation goes around in the ACT to whet (or wet, if you’re in Brisbane or Sydney – it’s absolutely pissing down) our appetite for Saturday.

GILLY, IS THAT YOU?

While the Australian men’s cricket team searches for a new coach, Damien Thornton put his hand up for a role behind the stumps. The Victorian went to Stawell for four rides on Tuesday, and while he walked away with a winning double, that probably wasn’t his highlight of the day. A lot of us punters are great armchair jockeys – we like to sit at home and criticise hoops for how they’ve ridden a horse – but even the worst of the worst lounge-room analysts had to appreciate this bit of skill from Thornton.

In race five, Thornton partnered the odds-on favourite, Igniter, and when he seemingly looked down and out, the jockey swapped the whip from his right to left hand in a bid to try and balance the horse and find a second wind. In doing so, Thornton dropped the whip, it bounced off the running rail and he regathered it to continue to ride out the race. Unfortunately for punters who took the shorts, the horse didn’t get the job done, fading to run fourth. It had to be seen to be believed. Check out the video below and keep an eye on the yellow jacket in front.

D Thornton switches whip to the left via the running rail pic.twitter.com/VQza3nlrZi

We battling punters often find different ways to get beaten, and one of our pet peeves is deductions. On Thursday morning, Blue Diamond Stakes fancy Lofty Strike failed a vet check, so he had to be re-examined on Friday morning. That news saw the unbeaten galloper drift from $6 out to $8 – which is to be expected.

Unfortunately for the colt’s connections, he again failed his vet check on Friday morning, forcing stewards to scratch the horse from the $1.5 million race. Despite the news coming at around 9:30am on Friday morning, Lofty Strike stayed in most markets for a few hours, with some bookmakers even winding his price back into $7.50 in a quest to deduct a bigger percentage from the race. This will no doubt disgruntle a few punters.

If @RacingVictoria vets declare Lofty Strike unfit to run in Blue Diamond just bf 10am why is he still not officially scr and in all betting markets 2 hours later? 🤷‍♂️

PUT IN, TAKE OUT?

It’s rare that one of Australia’s leading stables takes a horse to Canberra on a Friday, especially when that runner has a Group 1 placing under the belt, but that is what Ciaron Maher & David Eustace have done. In Let’s Karaka Deel’s past five starts, he has placed second three times – in the Mornington Guineas, Port Adelaide Guineas and the Group 1 South Australian Derby. In his other two runs, he finished fifth in the Victoria Derby and 10th in the Queensland Derby, both of which were at the highest level. The son of Dundeel has won $254,000 in prizemoney, although he has won just once from nine starts. That win came at his second career start in August 2020, when he romped in at Swan Hill as a $1.30 favourite over 1600m.

For those of you who haven’t looked at the form for Canberra today, you are probably wondering, “Is there a race like the Canberra Guineas or the ACT Derby on today?”. The answer is no. Let’s Karaka Deel, a proven performer at Group level, is going around in a Class 1 Plate over 1600m. He is exceptionally well placed, and at extremely generous odds of $1.60, is he just a put in, take out?