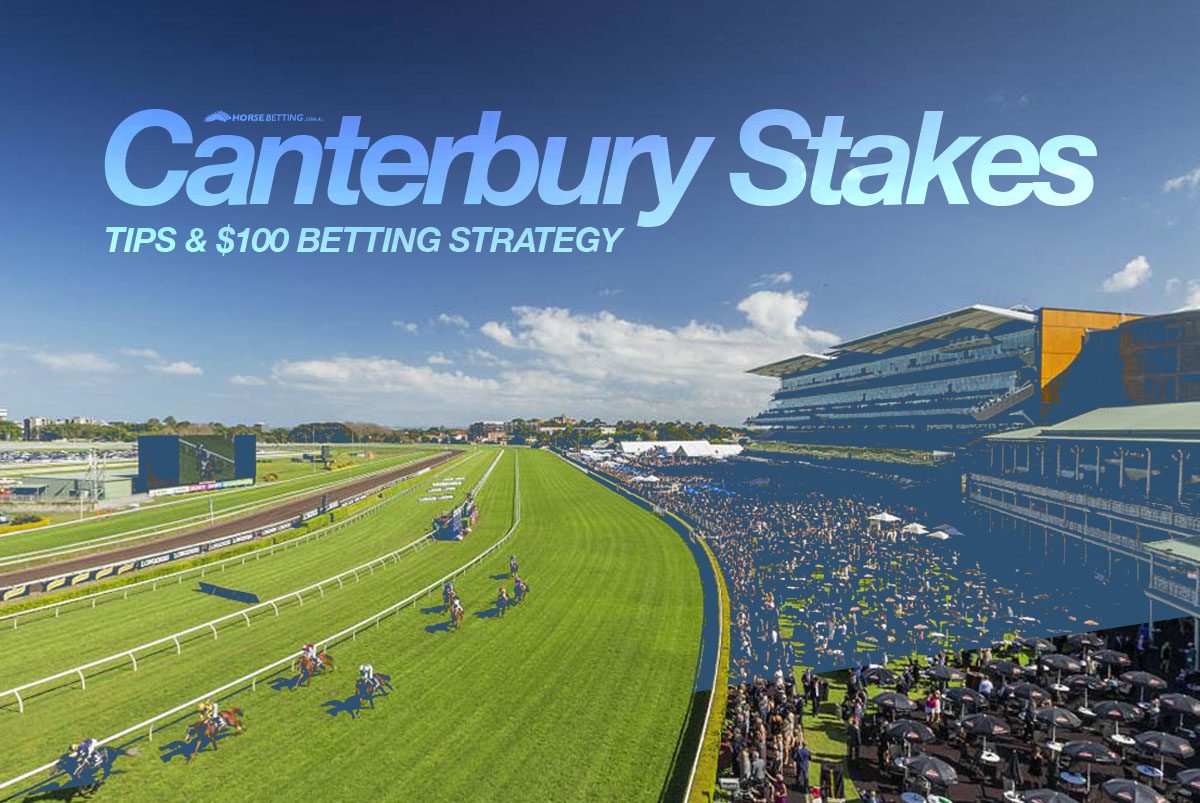 The first Group 1 on what shapes to be a terrific day of racing at Royal Randwick on Saturday is the $500,000 Canterbury Stakes. A field of 10 horses will contest the weight-for-age feature, headlined by Zaaki for Annabel Neasham. Zaaki holds favouritism for the race at $3.50, slightly ahead of impressive last-start winner Forbidden Love ($3.80), while the Ciaron Maher & David Eustace-trained Lighthouse is a $5 chance with online bookmakers. From barrier one, Zaaki looks like he should be able to control the race from the front, while Forbidden Love, Lighthouse and Dalasan can all be handy to the speed.

There is no hiding the fact that we are massive fans of Zaaki, so we have to be with the seven-year-old in his first-up run. The son of Leroidesanimaux has been incredibly consistent since arriving in Australia 12 months ago, winning four straight races before sensationally being beaten as a $1.28 favourite in the Caulfield Stakes in September by Probabeel and Nonconformist. He bounced back from that loss and ran his rivals into the ground in the Mackinnon Stakes (2000m) as an even-money favourite back in November before going for a spell. The triple Group 1 winner has trialled twice in preparation for his first-up run, and from all reports, he is jumping out of his skin. He won first-up over 1400m last preparation, while he has won twice on soft tracks and trialled well on heavy going, so we can’t see why he wouldn’t handle what is likely to be a Heavy 10 come Saturday. James McDonald knows the horse very well and they have drawn perfectly in barrier one, so there should be no excuses.

While Zaaki might be a slight query on a genuine heavy track, Richard & Michael Freedman’s mare Forbidden Love won’t be. The daughter of All Too Hard comes into this race on the seven-day backup after bolting in to win the Group 2 Guy Walter Stakes (1400m) last Saturday by 3.2 lengths. The Group 1 winner does drop back to 1300m, but the rain-affected surface will make this trip feel like a 1400m race. Forbidden Love has won three from four on heavy tracks, so the conditions are right up her alley, and she seems to be flying this preparation after beating home Anamoe in her first-up run. Hugh Bowman was stripped of a Group 1 win after Savatiano was disqualified from her win in this exact race 12 months ago, so he will be out trying to win back his 100th top-tier win. From barrier eight, Bowman will try to get across and sit one out, one back, before trying to serve it up to Zaaki in the straight.

While Zaaki and Forbidden Love will look to go forward, we expect that Private Eye will be out the back smoking his pipe, waiting for the time to go. The 2021 Epsom Handicap winner resumes in the Canterbury Stakes after two nice trials in February at Warwick Farm. The Joseph Pride-trained four-year-old absolutely swims, winning two from two on heavy tracks, while he has won two of his four starts at Randwick. The gelding has a brilliant racing record, with eight wins from 15 starts, striking at just more than 50%. The $1.5 million earner disappointed in his last two runs of the spring, finishing eighth in the Golden Eagle and then fifth in the Mackinnon, some five lengths off Zaaki. The weight swing favours Zaaki on this occasion, so it is hard to see him turning the tables on the favourite, but he can run a huge race and fill the placings in his first-up attempt.