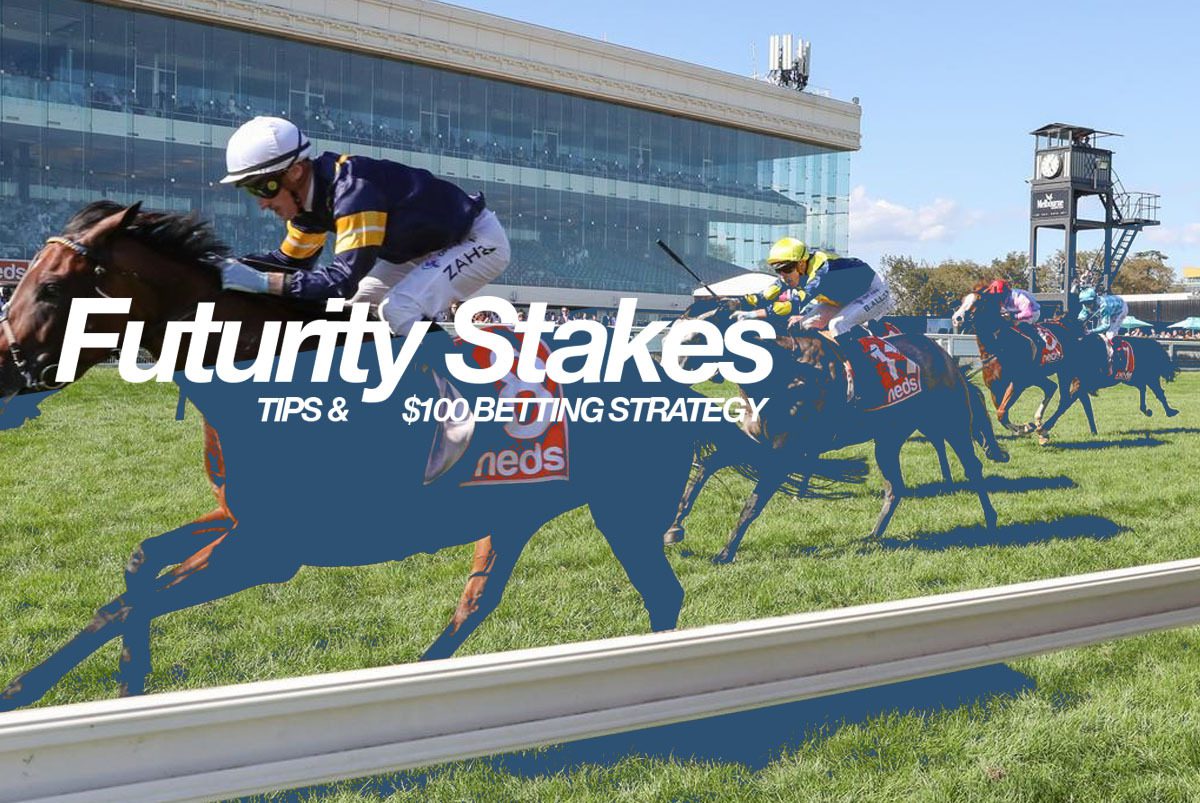 The Group 1 Futurity Stakes (1400m) kicks off the quaddie on Caulfield’s nine-race card on Saturday, with a small field of eight set to compete for $750,000 in prizemoney on offer.

Having absolutely smashed her rivals in the C.F. Orr Stakes, Tofane is a $2.90 favourite with online bookmakers, with Group 1 winners I’m Thunderstruck and Mo’unga both fancied in betting markets.

Having led throughout in the C.F. Orr, we expect Tofane to lead this field up once again with Streets Of Avalon and Turaath for company, whilst I’m Thunderstruck and Mo’unga shape to be in the second half of the field.

It is hard to ignore the dominance that Tofane showed in the C.F Orr, and the Mike Moroney-trained mare is a great chance to bring up a fifth Group 1 win. The six-year-old absolutely eats up the 1400m – she has not missed the top three in six runs at the distance and has four wins to her name in those runs – and looks almost certain to gain an uncontested lead throughout once again. Mark Zahra sticks on board and will ask for a kick at the top of the home straight in what looks to be a carbon copy of her last run.

Having finished fourth in the C.F. Orr, Sierra Sue will need to make up a couple of lengths on Tofane and looks well-placed to do so as she comes here second-up from a spell. With two wins from four second-up starts, we know she will derive natural improvement coming into this, and from barrier one she looks set to trail the speed set by Tofane. If someone along the lines of Streets Of Avalon or Turaath can pester Tofane out in front, it could be Sierra Sue who finishes the best in a field like this.

Despite the class that I’m Thunderstruck and Mo’unga bring to the race, they are both horses screaming out for the mile at this stage in their careers. If there is a breakneck speed on out in front, then it will be set up for one of these two to finish over the top of the front-runners, but that type of tempo appears unlikely in this year’s Futurity.

All things considered, this looks to be a shallow Group 1 affair outside of the four main markets hopes. Tofane looks set to gain an uncontested lead once again and should prove too hard to run down. If the speed is on, look for I’m Thunderstruck, Mo’unga and Sierra Sue to mount their case over the final 200m.