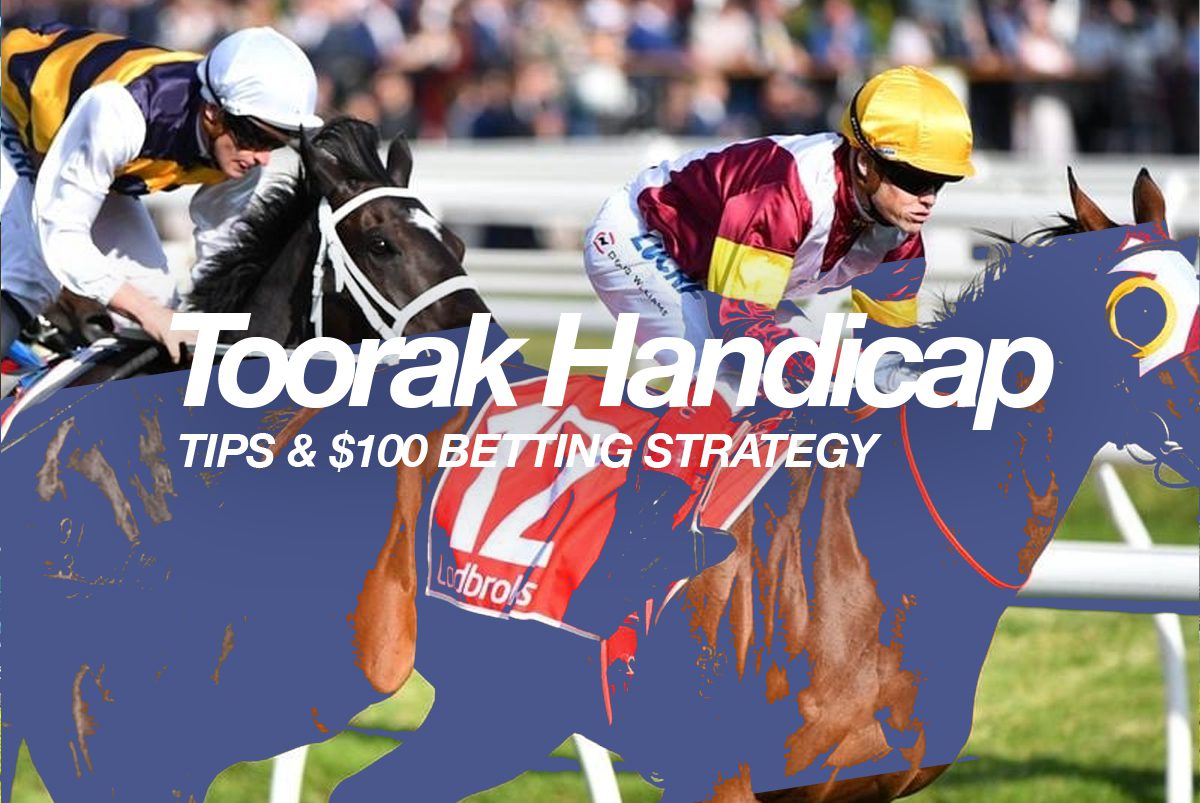 The Group 1 Toorak Handicap is set to be run on Saturday afternoon as part of Caulfield Guineas Day, and HorseBetting’s Victorian form analyst presents his preview and $100 betting strategy for the 1600m affair. Having finished third in an eye-catching run in the Sir Rupert Clarke Stakes, I’m Thunderstruck is a $2.80 favourite with online bookmakers to claim his maiden Group 1 victory, whilst Sandown Stakes winner Elephant is a $5.50 second-elect in what looks set to be another cracking edition of the Toorak.

I’m Thunderstruck is a horse on the rise, and the Mick Price & Michael Kent Jr-trained son of Shocking looks incredibly hard to beat on Saturday. Having gone around with just 52kg in the Sir Rupert Clarke, he was doing his best work late over 1400m and looked to be the perfect Toorak horse on the back of that run. The four-year-old is set to go up against Dice Roll and Sierra Sue, the quinella which beat him home at his last start, and he meets them better at the weights once again. He goes around with 52kg on his back, and Jye McNeil sticking on board is certainly no detriment. From barrier four, he is drawn perfectly to get a beautiful cart into the race, and we expect McNeil to have him settled one or two pairs closer to the speed than last time. With even luck, I’m Thunderstruck should be too good for his rivals as he breaks his Group 1 maiden at just his second start at the highest level.

Throughout the winter months, Dice Roll was touted as a genuine Group 1 contender, and he showed that to be true when going down by a pimple in the Sir Rupert Clarke. Having travelled wide without cover throughout last time out, he managed to hit the front with 50m to go, only for the fitter Sierra Sue to run him down in the shadows of the winning post. Despite giving 1.5kg to I’m Thunderstruck on Saturday, Dice Roll gets a 2.5kg advantage over Sierra Sue and weight relief over a majority of his rivals too. The $12 on offer looks to be a perfect each-way play.

With a majority of the market elects looking to settle midfield or worse, a horse like So You Assume will look to make this a genuinely run affair and may prove tricky to run down. Throw in the class of Elephant and Tofane and the obvious Sierra Sue, and this is sure to be a tasty edition of the Toorak.