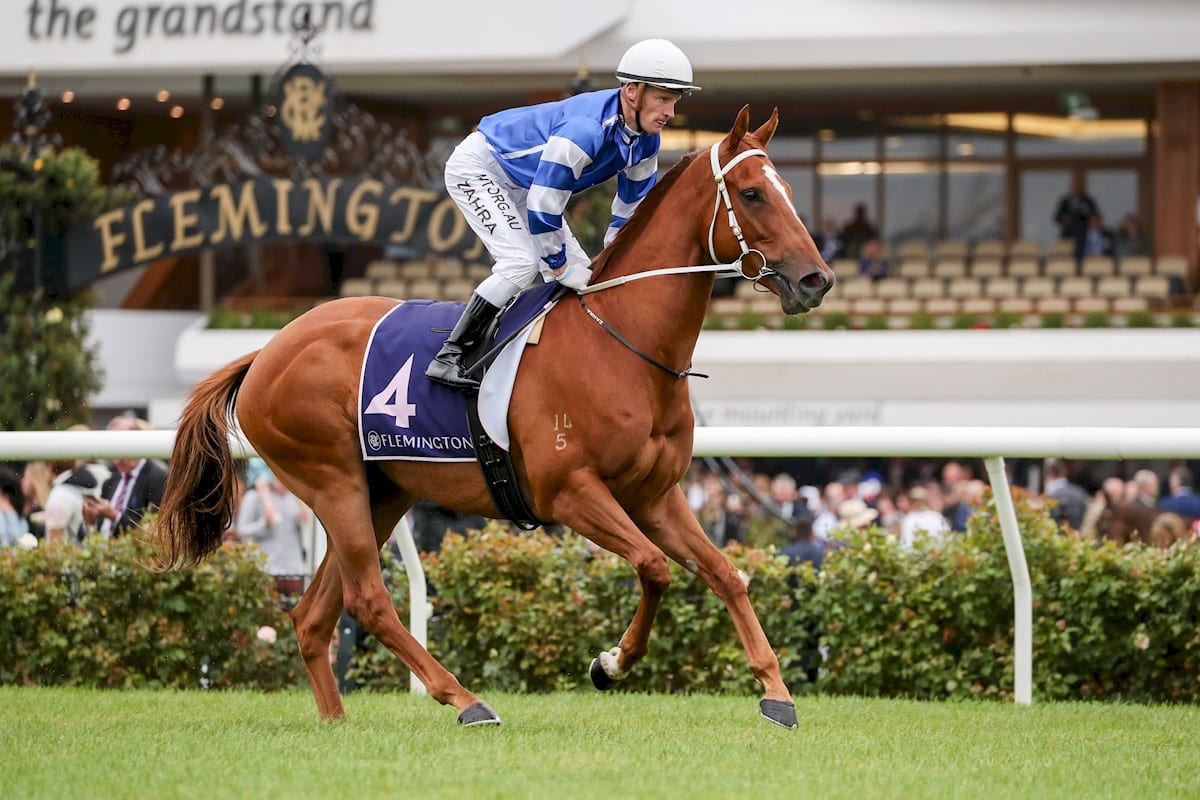 The Goodwood is the final Group 1 event of the South Australian racing season and helps close out the Adelaide May Racing Carnival. The 1200m race has attracted a strong field of 11 sprinters, with plenty of local talent set to go around for the $500,000 purse. Local stars Gytrash and Behemoth head the market as equal $3.70 favourites with online bookmakers.

Last-start D C McKay Stakes winner Savatoxl is expected to make this a genuine 1200m sprint out in front, with Dollar For Dollar expected to settle to the outside of his stablemate. With it being such a hard run affair, backmarkers like Instant Celebrity and Gytrash will get their chance if they’re good enough.

The returning Gytrash is simply one of the best sprinters in the country on his day, and is returning from injury after a six month layoff following his win in the Yes Yes Yes Stakes. The injury threatened to rule him out for 12 months, so his return in The Goodwood is clearly a sign that Tony McEvoy is convinced he is raring to go and will be hard to beat. From barrier four, we expect Jason Collett to settle him midfield with a bit of cover, and when the opportunity arises at the top of the straight have him wound up and ready to pounce on the leaders and go one better than his runner up effort in this race last year.

Kemalpasa is racing in career best form, and just two starts back was beaten a long neck in the Group 1 Oakleigh Plate at Caulfield after needing to lug 57kg. He then backed that effort up with a dominant win in the Group 3 R N Irwin Stakes over the 1100m here at Morphettville on April 17. With four weeks between runs, Richard & Chantelle Jolly will have primed for his grand final and he looks well placed to settle just off the hot speed and looks to be one who can trouble the two market elects when the whips are cracking.

There is no doubt that Behemoth and Instant Celebrity are Group 1 racing calibre, with both picking up success at the highest level this season. If they can bring a new career peak to The Goodwood on Saturday they will almost certainly be fighting out the finish. It is just whether they can match the turn of foot that Gytrash possesses or can go with an in-form Kemalpasa late in the piece.

Best bets for 2021 The Goodword