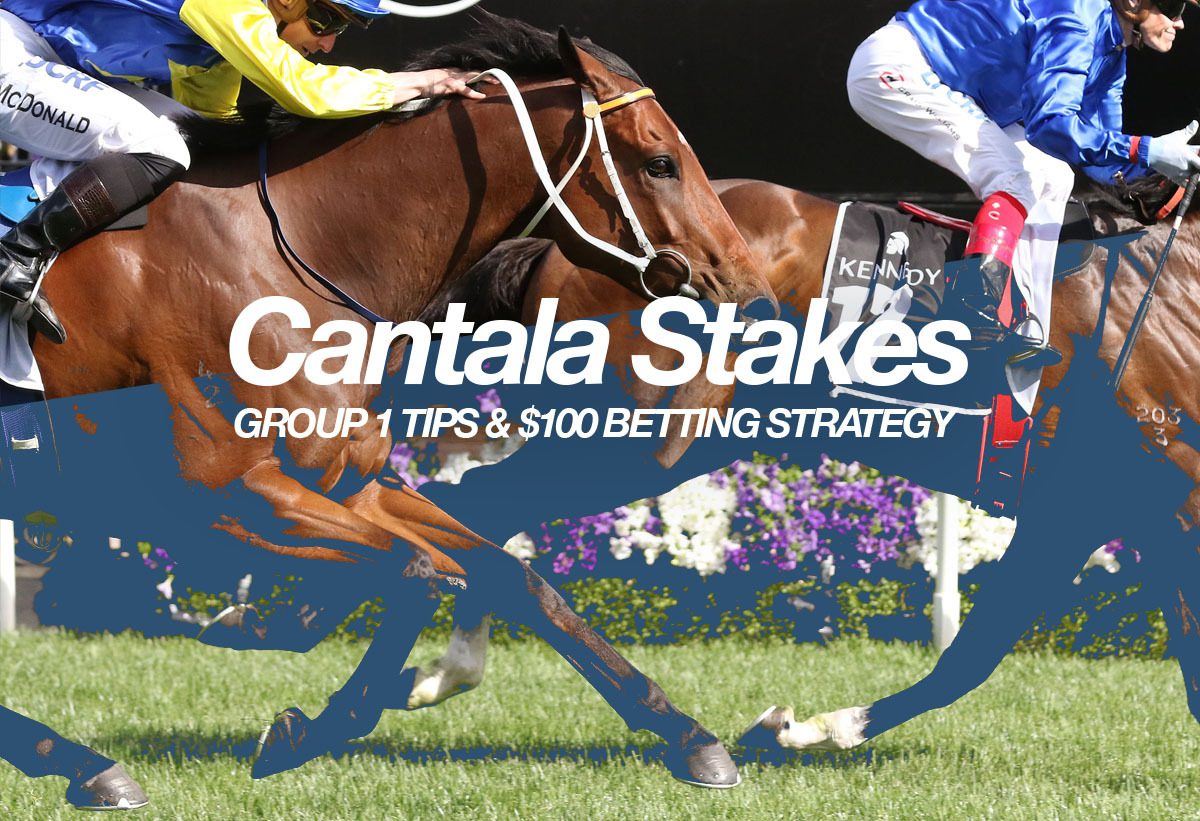 The Cantala Stakes is one of the most intriguing Group 1 races throughout the Melbourne Cup Carnival, with the winner often providing great value on the tote. HorseBetting’s Victorian form analyst presents his betting preview and $100 strategy for the $2 million race, which is set to go eighth on the Flemington card this Saturday. Last-start Seymour Cup winner Mr Brightside is a $4.60 favourite in the 1600m event, ahead of Aramayo and Chaillot, who share the second line of betting at $8.50.

Mr Brightside has handled everything that has been put in front of him with great aplomb, and we think he can land new training partnership Ben & JD Hayes their first Group 1 win together. He smashed Wicklow Town and Milton Park in the Seymour Cup on October 10, with both of those two winning their next starts. He has made it six wins in succession, and you simply cannot knock winning form. From barrier six and sitting at 52kg, Craig Williams will look to have Mr Brightside settled in the first four. If he is afforded any luck, we expect Mr Brightside will make it two from two at the Flemington mile.

Aramayo has been racing in strong form so far this campaign without winning, but he gets his chance to claim Group 1 glory in the Cantala Stakes. He was pipped on the line by Private Eye in the Epsom Handicap on October 2, whilst three runs back he was the best of the beaten brigade behind Zaaki in the Tramway Stakes. Despite drawing barrier three, Glen Boss will likely have the son of Poet’s Voice settled closer to last, and with a nice turn of foot, Aramayo could be the one to blouse frontrunners like Mr Brightside, Riodini and Buffalo River.

Speaking of Buffalo River, he got a deserved win to his name in the Group 3 Moonga Stakes at Caulfield on October 16 and could go on with it here in the Cantala. He has had some success at Flemington in his career, finishing in the places three times from four starts at the track. He finished 15th of 16 in this race last year, but we think he can roll forward, dictate terms and potentially prove too hard to run down. He gets the perfect jockey on board to do just that in Linda Meech and with 54kg on his back will be giving backers a genuine run for their money.

Best bets for the Cantala Stakes