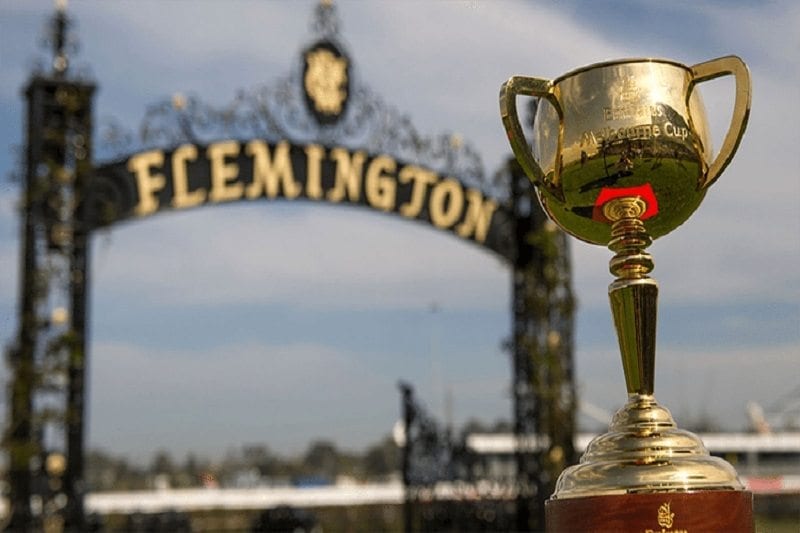 IT seems every year the Melbourne Cup field is littered with overseas horses that the average punter has never heard of, and the 2017 edition will be no exception.

Outside the previous competitors that will return to Australian shores in anticipation for November’s race, many cup investors will be left Googling names and looking to find some previous runs of these international raiders.

If you follow our early look at the Melbourne Cup, however, you will have no such problems.

We have pored over Tuesday’s nominations for the race that stops the nation and have provided an overview on why they will be the horses to follow at the peak of the spring carnival.

Which horses can make an impact in November?

Japanese stayer Admire Dues is the $15 co-favourite at Ladbrokes.com.au alongside 2016 winner Almandin, and for good reason. Trainer Tomoyuki Umeda knows what it takes to win group races down under, having taken the late Admire Ratki to Caulfield Cup success. Admire Deus, which is currently spelling, finished fourth in the Tenno Sho back in April. Comparatively, Admire Ratki finished 13th in the 2014 running of that race before coming to Australia.

A last-minute withdrawal last year, it seems more likely this time around that Order Of St George will make the trip down under. The one-time favourite in the all-in markets for 2016, the current $26 hope looks to be a starter this year if connections are to be believed. The horse has been in sparkling form, winning the Irish St Leger Trial and the Saval Beg Stakes whilst narrowly missing out on claiming a second-straight Ascot Gold Cup in a head-bobbing finish.

Group Two Prix de Kergorlay winner Marmelo ($26) will look to bring the same form that saw it win stylishly in Deauville back on August 20. Protectionist took the Kergorlay before winning the Melbourne Cup in 2014, as did Americain back in 2010. The French form lines correlate to a strong showing at Flemington.

Nakeeta – the recent winner of Europe’s richest Handicap, the Ebor – will come to Australia hoping to replicate the tremendous form of Heartbreak City, which steamrolled the field to win the 2016 edition of the York feature. The current $34 chance fought extremely hard to take out the prize and should not have any issues battling it out down the Flemington straight.

Irish stayer Kidmenever will bring great form down under after a tremendous performance in the Ambant Gala Stakes, where the colt finished second behind Spark Plug, and a third-placed finish in the Wolferton Handicap. The $26 shot at Ladbrokes.com.au will be one of English Godolphin trainer Charlie Appleby’s main hopes in the race, along with third favourite Francis Of Assisi ($17). The four-year-old Kidmenever could be the horse in blue to follow ahead of the highly touted the stablemate.