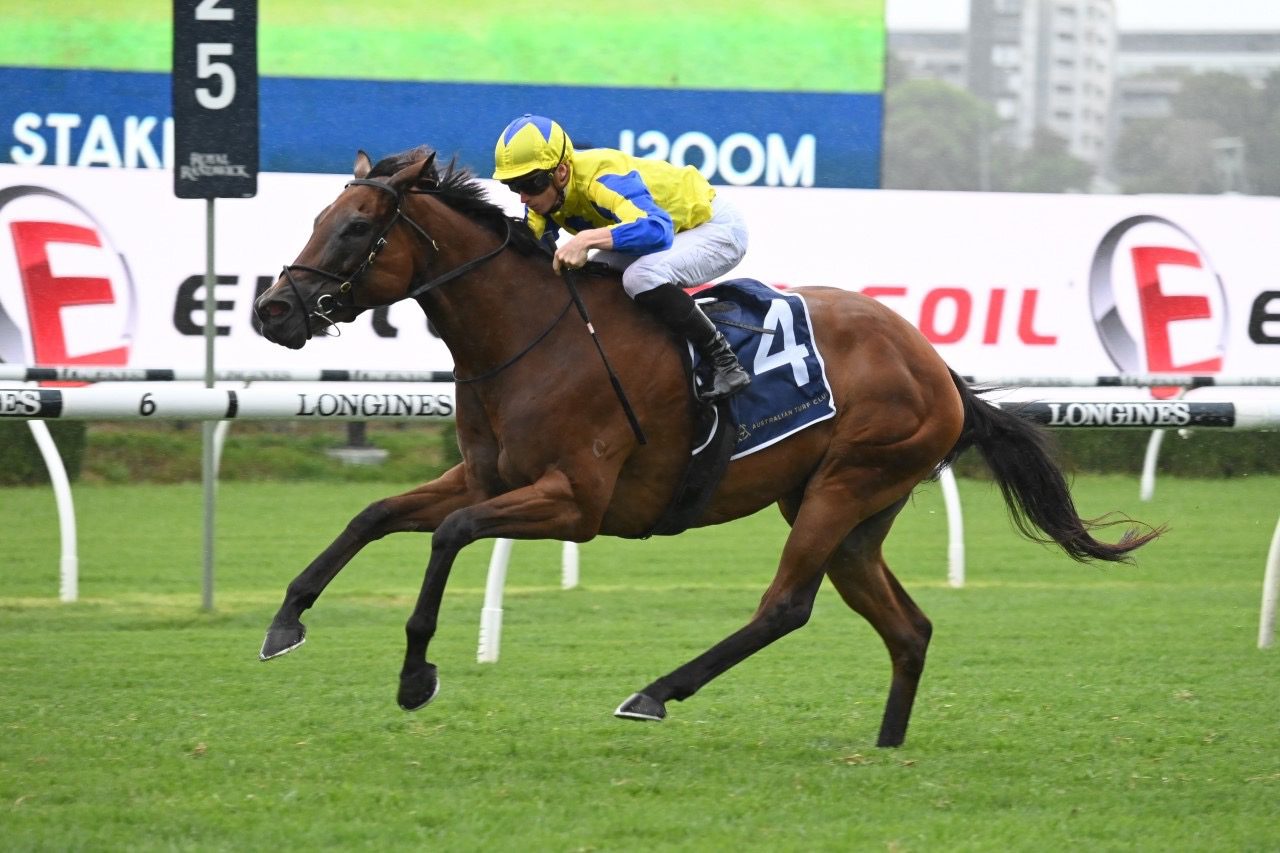 It was a delayed start to the Group 3 Triscay Stakes at Royal Randwick on Saturday, but a cool, calm and collected Snapdancer took it all in her stride and gave her rivals a galloping lesson in the 1200m feature.

The Ciaron Maher & David Eustace-trained mare started a well-backed $2.90 favourite with Sportsbet in the Group 3 event, and the punters got in bang on, as she romped in by 2.66 lengths.

The five-year-old mare was dominant when winning the $1 million Magic Millions Fillies & Mares race at the Gold Coast on January 15, and she backed that up at Randwick under James McDonald once again.

After finding the front from barrier five, Snapdancer never really looked in doubt, as she cruised into the straight under a strong hold, before letting down with her brilliant turn of foot.

The daughter of Choisir hadn’t won any blacktype prior to Saturday, despite placing at Listed and Group level on four occasions, so it was big relief for the stable and the mare’s connections to get a valuable stakes win up with her.

“She was always a mare we thought would get better with time and she has really improved this preparation,” stable representative Jo Gerard-Dubord said.

“We gave her a light spring and that is being rewarded now.

“There are plenty more (races) for her. They are a great group of owners, Brad Spicer and the team and it’s good now she is a stakes winner. That was her first stakes win, so that was great.

“She likes her runs to be spaced, she runs very well fresh.

“She stays a bit further so we have plenty of options, there are plenty of nice races for mares.”

A wall of mares chased Snapdancer, with Promise Of Success prevailing for second, half a length in front of Electric Girl, while Belluci Babe and Mirra Vision finished strongly, to both nose out It’s Me for fourth spot.

It’s Me put in a game run to finish four lengths away in sixth, in what was her first run since winning The Kosciuszko in October, 2020.

The mare’s jockey, Jason Collett, said he was “happy with the return”, and that she “just found wanting late”.

While there are no plans set in stone yet for Snapdancer, she could target a race like the Queen Of The Turf Stakes on Day Two of The Championships at Royal Randwick, where TAB have her listed $34.