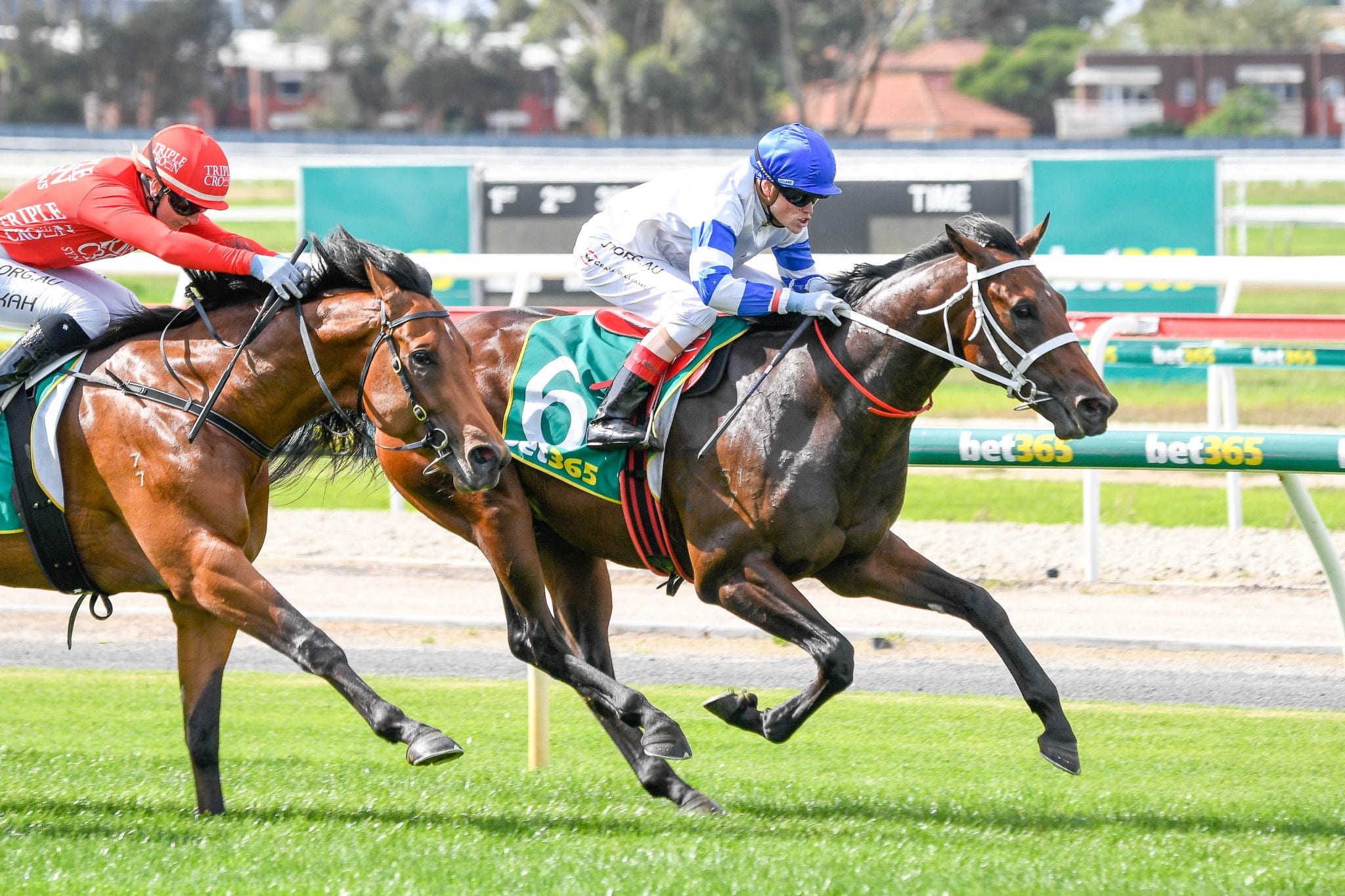 The Rough Habit Plate is one of the key lead-up races to this year’s Queensland Derby, and a full field of 16 has been assembled to contest the 2000m event at Doomben on Saturday. The Group 3 Rough Habit Plate will offer a ballot exemption into next month’s Queensland Derby, so there will be plenty of pressure early from the likes of Bold Executive, Sagacious, Khoekhoe, Yangtze Rapids and Daqiansweet Junior. Impressive winner of the Frank Packer Plate, Senor Toba is the $3.30 favourite with betting sites ahead of High Supremacy and Khoekhoe at $4 and $5.50 respectively. HorseBetting.com.au brings you our top two selections, a lay bet and a $100 betting strategy for the Group 3.

We gave Kukeracha a big chance in the Group 2 Queensland Guineas last time out and he ran well into third behind Private Eye and Apache Chase, with a big margin of 5.5 lengths back to fourth. If he can repeat that effort in this with an extra 400m, he has to be in this up to his eyeballs at $15. Luke Dittman stays on board and while we would have preferred a stronger rider, he did ride him well in the Guineas last start, so there is no disadvantage. Drawn well in barrier two, he will be midfield with cover and he should relish a strongly run 2000m race. Trained by Chris Waller, he may not be his top seed but we think at the price he can be the one to shock. He has only won two of his 11 starts, but one of those wins came on a soft track so that box is ticked.

Senor Toba was a shock winner in the Frank Packer Plate when he won by 1.3 lengths at $26, defeating High Supremacy and Achiever, so while he will again be hard to beat, but we can’t have him on top at the odds. James McDonald rode High Supremacy last time and has jumped off to ride Waller’s Senor Toba which is a fair push and he is already proven at 2000m unlike many of these. Drawn well in barrier seven, McDonald will have him worse than midfield, but that should not be an issue given how well he sprinted to win his most recent start. While the wet track is a slight concern, he hasn’t had too much exposure with only two starts for a fourth and an eighth. Can he peak again before the Derby?

Typically, we would tip three winning chances, but we struggled to find much outside of Waller’s pair, so we are going to lay one at the pointy end of the market. Khoekhoe is a $5.50 chance in Saturday’s Group 3 which has us dumbfounded if we are honest. The Matt Cumani-trained colt struggled to beat a below par field home first-up this campaign when third, before running sixth and fifth in the Group 1 Rosehill Guineas and Group 1 ATC Derby. Those runs were good, no knock there, but he then dropped back to 2000m in the Group 3 Frank Packer Plate and only beat one home and was beaten by 12 lengths with a $101 shot half a length behind him. He will get stuck wide from barrier 11 under Justin Huxtable, and he’s now fifth-up after two grand final runs. He is half the quote he should be.