THE Ranvet Stakes is a Group 1 weight-for-age contest over 2000m held at Rosehill in March and is considered one of the major lead-up races to The Championships.

Some of Australia’s best thoroughbreds have won the Ranvet Stakes which includes back-to-back winners Tie The Knot and Theseo with the likes of Veandercross, Super Impose and Better Loosen Up winning in years gone by.

In more recent times the Ranvet Stakes has been won by middle distance horses which have the ability to see out the longer distances. Foreteller and The United States are two good examples of these staying types which means the race is wide open to the betting public. 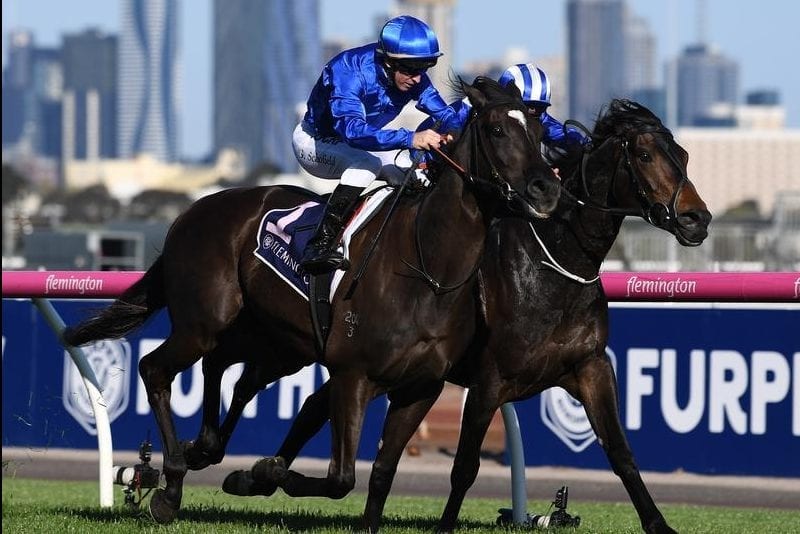 Gailo Chop ($7) is the only other runner in single figures.

Any bookmaker worth their salt install Ravnet Stakes markets weeks prior to the race date.

The bookies below are the ones we believe you can trust.