An ex-Aussie is causing boilovers in Hong Kong, the Mornington Airbnb saga has taken another turn, and the short-priced favourite in Saturday’s Group 1 Railway Stakes will be looking to re-write the history books. It’s been another slow week in the racing world, but we need another excuse. How long can we blame an EPIC Melbourne Cup Carnival for this punt-induced coma we are in? (Asking for a friend…) 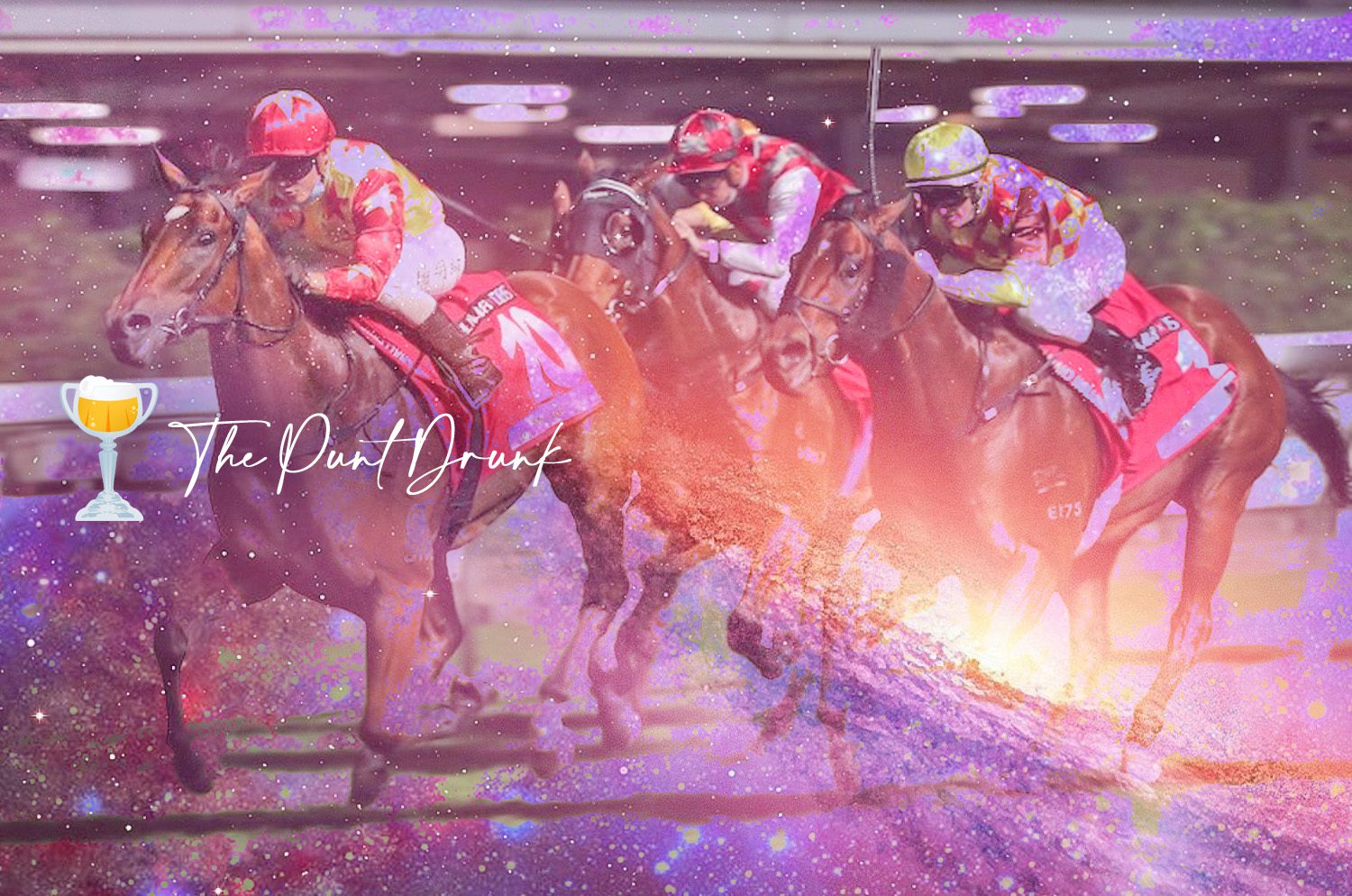 Just under 12 months ago, Peter & Paul Snowden were saddling up their two-year-old colt Astrologer as an $8 chance in the Wyong Magic Millions 2YO Classic as he headed towards the Gold Coast in January. Things didn’t really go to plan for this son of Star Turn, though, as it took him until May to finally win a race. Having been owned by James Harron previously, the horse was sold to Hong Kong to race under the care of ex-jockey Douglas Whyte. Astrologer was plain-Jane in his Honkers debut, running ninth of 11 at Happy Valley, but he turned that around on Wednesday when winning by a length at odds of $134. That’s not a typo. Some win…

Last season’s leading Victorian jockey went from hero to zero pretty quickly thanks to her involvement in the Mornington Airbnb scandal, but Jamie Kah’s time out of the saddle is set to be less than first thought after her Supreme Court appeal was upheld on Wednesday. Racing Victoria stewards had suspended Kah for five months due to her involvement as well as obstruction of justice as she gave misleading evidence, but that was overruled by the courts on Wednesday, allowing her to shed two of those months off her ban. As far as protests being dismissed or upheld in Victoria go, this was a pretty fair call in our books. Has the Cox Plate protest been upheld yet?

DREAM DRAW OR NOT?

Between us all at HorseBetting we have owned a fair few racehorses, and let us tell you, if we had a runner in a Group 1, let alone from barrier three, we would be pretty ecstatic. That’s the reality for leviathan Western Australian owner Bob Peters on Saturday. Having owned the last three winners of the Railway Stakes, Peters will be hoping that his sole runner in this year’s edition can make it four in a row for the cerise and white. That runner is the $1.75 favourite, Western Empire, who is aiming to win a sixth consecutive race while giving Peters, jockey William Pike and trainers Grant & Alana Williams all their fourth straight Railway. But there is just one small obstacle in his way – barrier three. Yeah, bizarre right? The gate seems perfect. That’s what we thought too until Western Australian racing expert Brittany Taylor pointed out on social media during the week that no horse has ever won the Railway Stakes from barrier three. It could be the year for change though; Verry Elleegant broke a 161-year record to be the first horse to win a Melbourne Cup from barrier 18, so at least there’s that.

No horse has ever won the Railway from barrier 3… https://t.co/VvVlb6oWda