The Group 1 New Zealand Oaks is a 2400m staying event for three-year-old fillies held on the third Saturday in March at Trentham Racecourse.

Run under set weight conditions, the NZ$400,000 race consistently attracts a strong field and often serves as a good form reference for feature events later in the year.

Having been run at Riccarton until 1972 and over only 2000m until 1974, the New Zealand Oaks has produced some of the nation’s very best horses.

Subsequent Group 1 winners like Glamour Bay and Bonneval have used the NZ Oaks as a launching pad to further success, while Princess Coup announced herself in the race before going on to finish third in a Caulfield Cup.

The 1998 NZ Oaks winner, Tycoon Lil, would go on to finish third in the Cox Plate behind the legendary Might And Power.

With the ATC Oaks run three weeks after the New Zealand Oaks, connections will often send their horse to Sydney to contest the $1,000,000 race.

All the bookmakers listed below have, or will have, New Zealand Oaks betting markets available. Follow the links in the table to find the latest odds for the Trentham feature. 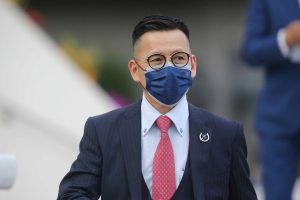 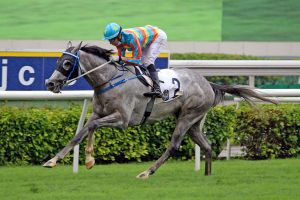 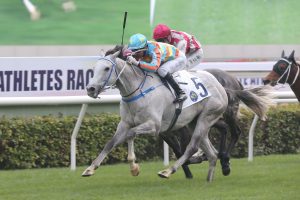 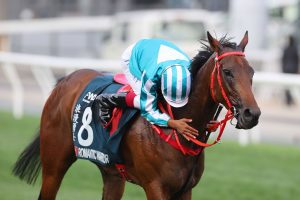 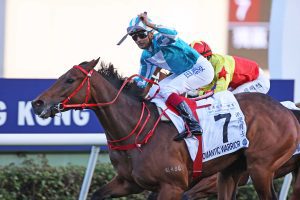 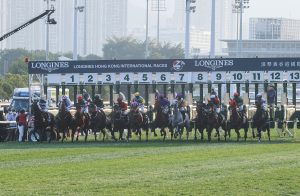 1 month ago
Hong Kong racing will offer record total prize money and incentives of HKD$1.62 billion across the 2022/23 season with the ...
Read More

Despite no jockey winning the race on more than one occasion in the past 10 year, it is still the legendary Opie Bosson punters should follow when looking to find a winner in the New Zealand Oaks.

Greg Childs is the next best with four wins, with all of those coming in the 1980s.

The New Zealand Oaks has often catapulted horses to further Group 1 success, both locally and in Australia.

One prime example is Bonneval, with the Murray Baker & Andrew Forsman-trained filly going on to claim the Australian Oaks and Underwood Stakes in 2017 along with the New Zealand Oaks.