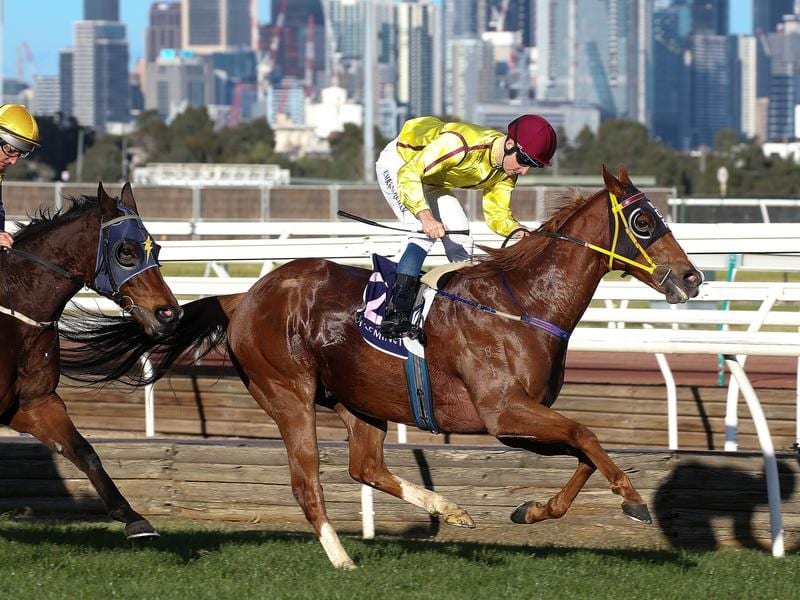 With Australia’s top sprinters targeting the $14 million Everest in Sydney next month, prominent Perth trainer Neville Parnham believes it has opened up the prospect for his consistent gelding Malibu Style to potentially snare a feature sprint win in Melbourne.

Malibu Style chases the biggest victory of his career in Saturday’s Group Two Bobbie Lewis Quality (1200m) at Flemington, a race Parnham believes shapes as a winnable assignment for the eight-year-old gelding.

Malibu Style has the second-highest handicap rating in the race, behind last year’s winner Dothraki, and Parnham believes he is a leading chance given none of the country’s headline sprinters are in the field.

“I guess the landscape has changed a fair bit with The Everest being on, so we get into a race where it’s probably not quite as good as it has been in previous years,” Parnham said.

“However, he’s got the form to warrant starting in a race like this and he’s been going really well. I’m very happy with him.”

Malibu Style won the Listed All Victorian Sprint Series Final three starts ago over the straight 1200m at Flemington while last-start he finished second to So Si Bon in the Group Three Aurie’s Star Handicap over the same course and distance last month.

So Si Bon has confirmed that form by finishing second in the Group One Memsie Stakes a couple of weeks ago.

Malibu Style easily won a Flemington jump-out last Friday, just as he did eight days before his second in the Aurie’s Star on August 10.

“He has been very consistent and he seems to be thriving,” Parnham said.

“Judging by his jump-out last Friday he seems to be holding his form and certainly right on track to again go well on Saturday.

“He’s a leading chance in the race.”

In an open market, Malibu Style was the $7 second favourite on Thursday behind the Godolphin-owned, James Cummings-trained mare Demerara ($6) who is aiming to make it six wins from seven attempts when first-up from a spell or let-up.