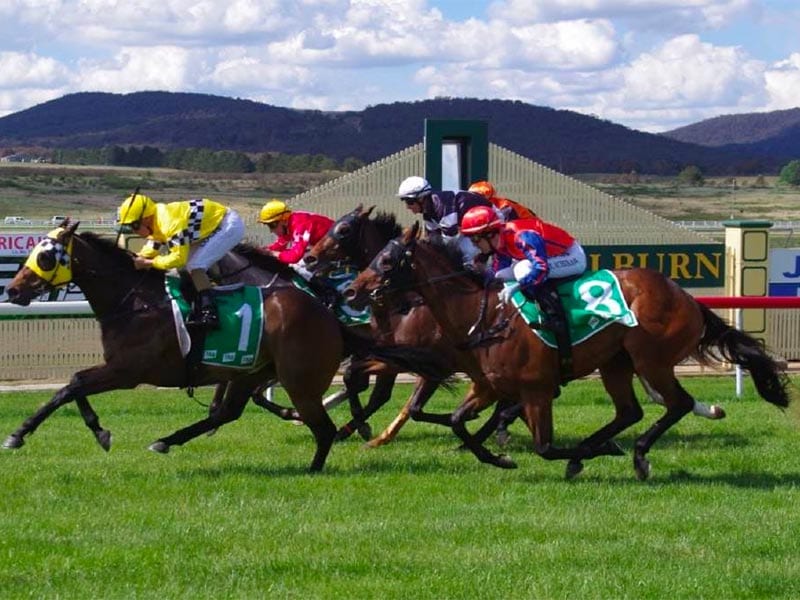 As gamblers around the country on Sunday battle through a punt-induced hangover from Saturday’s Derby Day racing, here at HorseBetting.com.au, we will be diving into a mouth-watering Cup Day card – the Goulburn Cup, that is. Our New South Wales racing analyst brings you his top pick in the $200,000 feature as well as his best bets and quaddie numbers for the eight-race meeting. The track is rated a Good 4 and the rail is in the true position for the entire course. The first race is set to jump at 1:25pm AEDT, while the Cup will round at the program at 5:35pm AEDT.

Shooting for five straight successes is the 2021 Kosciuszko champion, Art Cadeau. After winning both the Country Championship Final and The Kosciuszko in this calendar year, Terry Robinson’s five-year-old will be looking to add the Goulburn Cup to his record. The son of Artie Schiller is one from one at this track and distance, winning the Country Championships Qualifier here in February. Art Cadeau has had 12 starts, winning six and going runner-up the other six times, so his record sees him at the top of the market here. While he has drawn out in barrier 11 and has to give the rest of the field at least 2.5kg at the weights, he has a clear class edge on his rivals. Jeff Penza is riding in terrific form of late and nabbed three Group 3 wins at Newcastle a few weeks ago, so a Goulburn Cup is not out of his reach either.

John O’Shea and Christian Reith combine in race two with unbeaten galloper King Of Spades. The three-year-old son of Xtravagant has only had the one start, which came in July at Nowra, where he got the job done as favourite over 1200m on a Heavy 9 track. O’Shea has given his gelding two trials since then at Randwick, where he hasn’t been beaten all that far by some proven Group performers. Back to the bush on Sunday, King Of Spades should get into a lovely position from barrier two and get the dream run in behind the speed. The 1400m should suit him down to the ground, while he will also carry 7.5kg less than his main market rival, Cross Talk. He can win again.

Kris Lees and Dylan Gibbons combine in the third with consistent mare Glowing Red. The four-year-old daughter of Artie Schiller flashed home at Hawkesbury last time out to run third behind Little Steiny, beaten less than a length over 1100m. She now goes out to 1300m, which will suit her down to the ground, while the inside alley under Gibbons should allow her to settle closer in the run. Two starts ago, Glowing Red finished off really well behind Nadaraja, with that galloper then going on to race in The Kosciuszko, so the form reads well. She can make it win number three in the third race of the day.