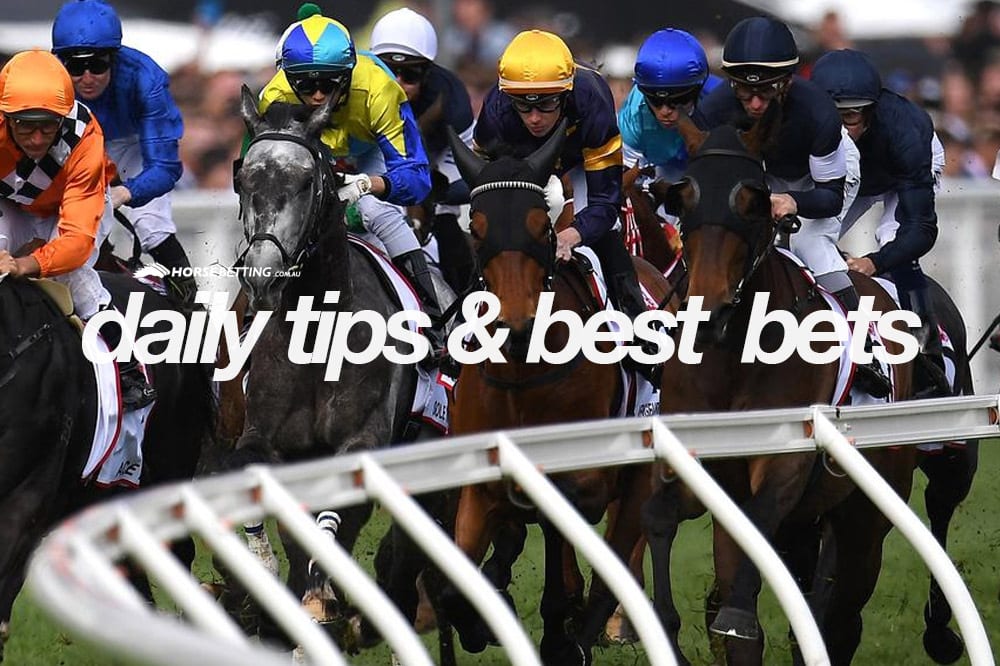 Caulfield Racecourse is set to host a nine-race card for Bletchingly Stakes Day on Saturday afternoon, and HorseBetting’s Victorian form analyst presents his best bets, top odds and free quaddie selections for the meeting. The track is rated a Heavy 8 with the rail out 4m for the entire circuit, and racing is set to get underway at 12:05pm AEST.

The Group 3 Bletchingly Stakes is the featured event on Saturday at Caulfield over 1200m worth $160,000. With plenty of these runners being aimed towards a spot in the Group 1 Memsie Stakes next month, we have sided with the Danny O’Brien-trained Order Of Command, who four runs back finished second in The Galaxy at Rosehill in March. He is more than capable on his day, and the $13 on offer is hard to ignore. He relishes these conditions, with five wins and four minor placings from 12 starts on wet ground, and he is a track and distance specialist. Despite getting too far out of his ground in the Sir John Monash Stakes when first-up from a spell on July 10, Order Of Command looks the one to be with in the Bletchingly.

The returning La Mexicana for Anthony & Sam Freedman looks a clear best bet on the Caulfield card following a 14-week spell. The three-year-old filly is a star on the rise and won three of her four starts during her autumn campaign, with the only miss coming in the Group 1 Surround Stakes. With a rain-affected track a certainty on Saturday, she has one of the stronger records in the race when it comes to wet tracks. Race favourite Miss Albania will be having her first start on wet ground, and considering La Mexicana got the better of her rival first-up from a spell back in January, we expect a similar result here.

Next Best at Caulfield: Murrumbidgee River

In the opening leg of the quaddie, the Ciaron Maher & David Eustace-trained Murrumbidgee River comes to Caulfield following a close third at Sandown on July 7. The three-year-old son of Fiorente simply got too far out of his ground on that day when it paid to be closer to the speed. From barrier 12, Jamie Kah will need to go to the rear of the field once again, but outside of race favourite Token Spirit this does not look the deepest three-year-old event going around. This one has the sharpest turn of foot in the field and is bred to appreciate the step up to 2412m.

The Patrick Payne-trained Imperial Hilton presents good value in the second leg of the quaddie following a fourth-placed finish over the 1440m at Caulfield on June 26. He finished just 1.5 lengths off I’m Thunderstruck, who subsequently came out and smashed his rivals at Flemington last weekend. He gets visiting South Australian apprentice Jacob Opperman on board again, with the duo smashing their rivals at Morphettville on June 12 by four lengths. Opperman’s 2kg claim gets them in with 56kg, and we anticipate Imperial Hilton will keep his strong form this campaign going.