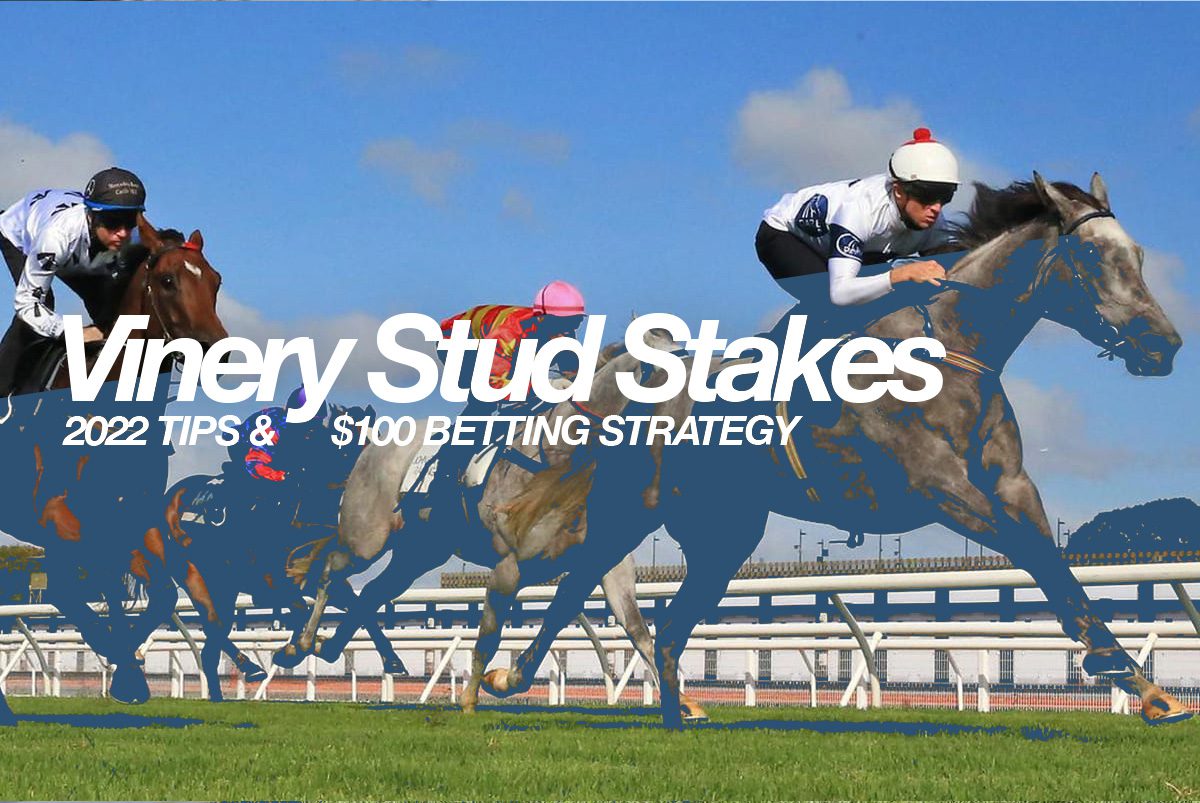 A big field of 15 fillies will contest this year’s Group 1 Vinery Stud Stakes over 2000m at Rosehill Gardens. The three-year-old race gives the girls a lovely lead up into the ATC Oaks, which will be run on Day 2 of The Championships at Royal Randwick. In 2021, Hungry Heart completed the Vinery-Oaks double, so will the double be completed again this year?

Gypsy Goddess and Hinged share favouritism at $4 a piece, while Fangirl ($6), Pretty Amazing ($8.50) and Never Been Kissed ($9.50) round out the five runners in single figures. Never Been Kissed is likely to roll forward from barrier two, while Hinged, Gypsy Goddess and Pretty Amazing are likely to be handy in the run from their kind barriers. Fangirl is likely to get back with Yearning ($13) and Mokulua ($31), with those two latter fillies coming out of the Group 2 Kewney Stakes (1600m) at Flemington on February 12.

Queensland trainer David Vandyke has had some terrific success in interstate Group 1 races – think Alligator Blood – so we are backing him to get the job done with the unbeaten Gypsy Goddess. The filly by Tarzino is yet to be beaten in her five career starts, which includes a dominant win in the Eagle Way (2000m) and Group 3 Grand Prix (2100m) in December at Doomben and Eagle Farm respectively. She returned at Eagle Farm over 1600m on February 12 and absolutely bolted in, defeating Merimee by 3.5 lengths in an absolute canter. She is a big, strong filly and she is proven at 2000m – which a number of these fillies aren’t. She is going to get a nice run in transit from barrier 11, and looks primed to give William Pike his first Group 1 victory since moving to Sydney at the start of the year. She’s a star.

We are flying the Queensland flag in a big way on Saturday and reclaiming Hinged as one of our own. Formerly trained by Michael Nolan at Toowoomba, the Group 1 winner is now trained by Chris Waller, so she has no doubt improved lengths in what is nearly seven months since she has been in New South Wales. The filly by Worthy Cause has been flying this autumn, winning the Surround Stakes against her own age and sex, before running a cracking third against the mares in the Group 1 Coolmore Classic (1600m) a fortnight ago. The rise to 2000m looks as though it will suit Hinged, while she is going to get a lovely run from barrier four under the comeback kid, Brenton Avdulla.

If there is going to be a blow out, Mokulua is the filly who can cause it. Regally bred by Redoute’s Choice out of Victorian Oaks-winning mare Dear Demi, this Clarry Conners-trained three-year-old is bred to stay. Mokulua has shown plenty of potential in her 10 starts, with four minor placings and one victory, but that win did come at Group 2 level in the Fillies Classic at Moonee Valley over 1600m. On that occasion, Mokulua put paid to her rivals and won by 2.75 lengths against some pretty handy gallopers. She hit the line beautifully at Flemington in the Kewney and now looks ready for 2000m. Nash Rawiller will give this filly a good steer from barrier six and she will be in the finish.