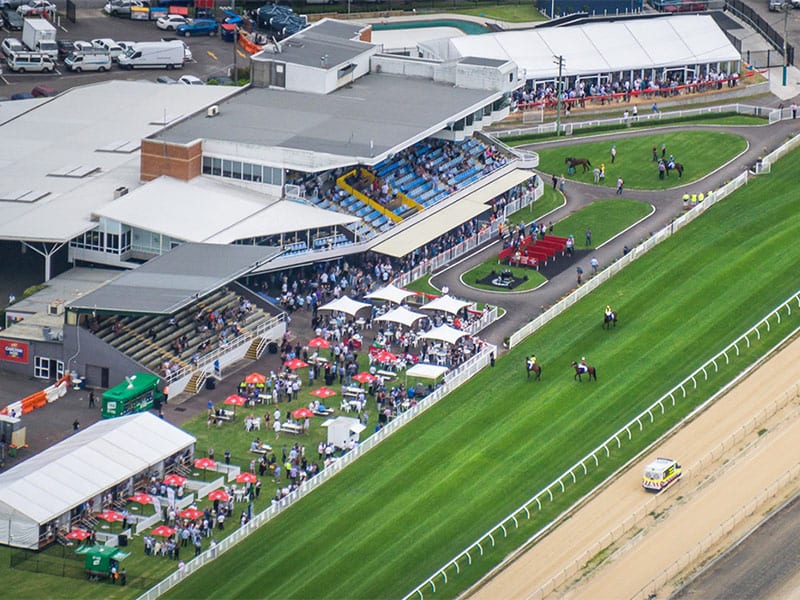 HorseBetting’s New South Wales form analyst brings you his best bets and quaddie numbers for the eight-race program at Wyong on Thursday. The track is rated a Soft 7 and the rail is in the true position for the entire course. The first race is scheduled to jump at 1:10pm AEST.

Les Bridge will be hoping luck can fall his way on Thursday as The Denzel looks to break through at start seven. The four-year-old son of Adelaide has placed second four times and third once, with his three consecutive runner-up performances this campaign coming at a cumulative margin of 1.1 lengths. Two starts ago, The Denzel looked to have the race sewn up at Newcastle, but Whasir got the better of him late in the shadows of the post. Last time out, he chased hard behind Ma And Pa – who was a $1.50 favourite here over the mile – and peeled ground off him late, which should set him up perfectly for this. Today is the day for The Denzel.

Next Best at Wyong: Legend I Am

It is no secret that Les Bridge is a massive South Sydney Rabbitohs fan, so he will be hoping his team can win the NRL Grand Final on Sunday and his two runners can complete a double at Wyong on Thursday, and so do we. Legend I Am lines up in the opener at his third career start and looks ready to win. First-up, the son of I Am Invincible led over 1100m here and finished third after he was grabbed late by impressive winner Battleton and runner-up Adios, who has solid form lines. I Am Legend has now been stepped out to 1200m, which is going to suit, and given he has drawn barrier eight in the eight-horse field, we are hoping that McEvoy will opt not to lead and instead ride the four-year-old with cover and look to produce him late. This looks a good race for him.

Seven-year-old Oakfield Captain lines up in the final race of the afternoon for trainer Damien Lane and can be competitive over the mile. The son of Testa Rossa is coming off a midfield effort in the Dubbo Cup where he was beaten three lengths and now drops back to Benchmark 64 company. Drawn in barrier eight, Oakfield Captain is likely to settle in the middle of the pack once again and be coming home strongly. Wyong has been a happy hunting ground for this horse, with three starts here resulting in a win, a second and a third. Three runner-up efforts on Soft tracks should also serve him well. This is a nice each-way play in the last.