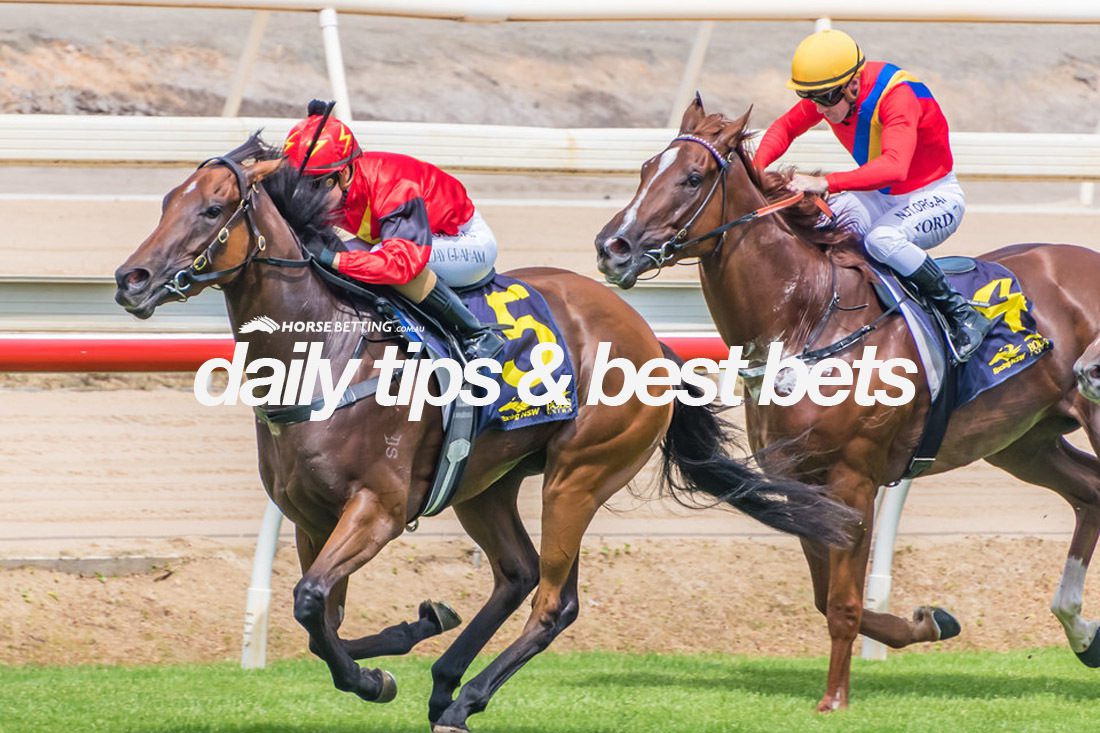 HorseBetting’s New South Wales racing analyst brings you his best bets and quaddie numbers for the eight-race card at Wyong on Tuesday. The track is rated a Soft 6, the rail is out 3m for the entire course, and the first race is set to jump at 1:10pm AEST.

Tim Clark once again partners Shihonka for the Waterhouse & Bott stable, with the filly set to relish the drop back from Listed company to a provincial maiden. The daughter of Capitalist ran second to Billiondollarbaby on debut at Warwick Farm before running a galant third to Xtremetime in the Listed Woodlands Plate at Rosehill. The three-year-old has since won a trial by more than six lengths under Clark, so him staying on is a big advantage given they’ve drawn awkwardly in barrier 11. She should dictate in front and be hard to run down. Six Again was the clear danger, but she drops out having won her maiden on Saturday at Newcastle.

Next Best Bet at Wyong: Parksville

Brett Dodson and Josh Parr combine in the penultimate with Kosciuszko hopeful Parksville. The speedy son of Vancouver has won three of his six career starts and has placed third twice, with his only real failure coming last start in a Highway at Randwick over 1200m when ninth. The four-year-old finds himself back in trip to 1100m and back from metropolitan level to the provincial circuit, and both changes will suit. Drawn in barrier three, Parr will take him forward and prove hard to catch around a track that should work in Parksville’s favour. Connections are hopeful of a spot in next month’s $1.3 million country showcase, so a win here is almost vital.

Three-year-old colt Lease was too bad to be true first-up behind Kallos at Hawkesbury, tailing off to be beaten over 20 lengths, but we are confident that he is better than that run suggests. At the start prior, Lease ran 12th at Group 1 level in the Champagne Stakes, while he also placed behind Athelric on the metropolitan scene in just his second start, and those formlines have stacked up well since. Drawn well in barrier two, Josh Parr will have the option to settle closer this time aboard the son of Choisir, which should see a form reversal rather than riding him cold. He has the ability.