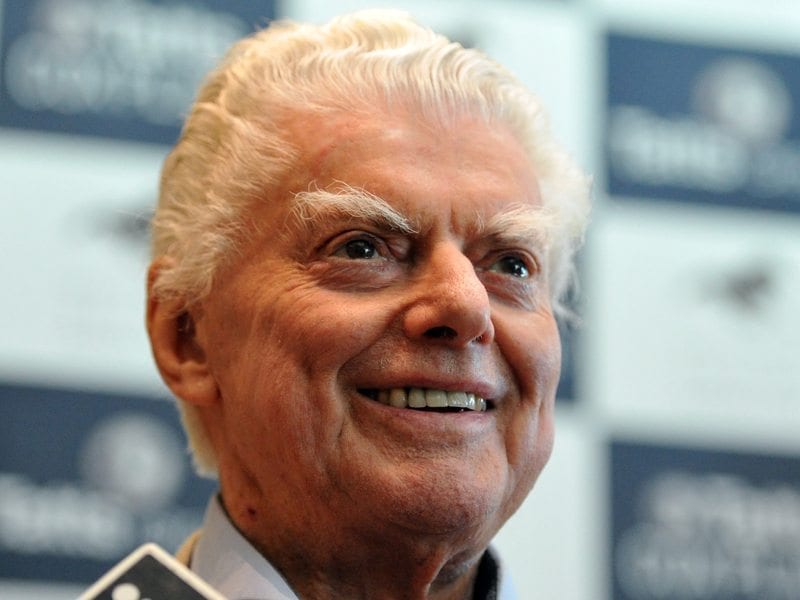 Despite the chaos of 2021, the Melbourne Cup will go ahead at Flemington on the first Tuesday of November. For the trainers, it is a chance to earn a place in history and get one step closer to the one man whose name is synonymous with the race that stops a nation.

That man is Bart Cummings. Starting with Light Fingers in 1965 and capped by Viewed in 2008, he trained no fewer than 12 Melbourne Cup winners over the course of his storied career. Among Cummings’ greatest horses were Think Big, who went back-to-back in 1974 and ’75; Kingston Rule, whose record time of 3:16.30 in 1990 remains unmatched; and Saintly, who did the Cox Plate and Melbourne Cup double in 1996.

Etienne de Mestre and Lee Freedman have each trained five Melbourne Cup winners, but nobody comes close to Cummings – the Cups King.