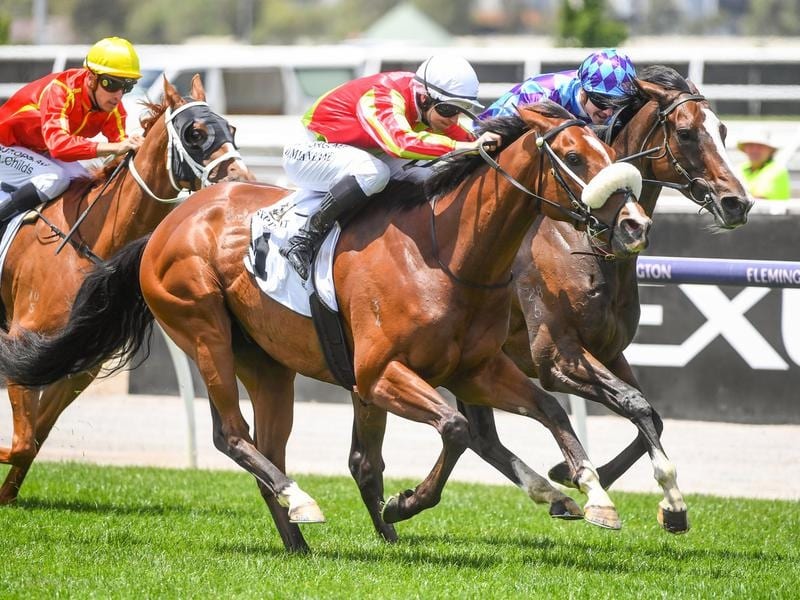 The Listed Warrnambool Cup is the penultimate event of the three-day Warrnambool May Racing Carnival, and it has attracted a capacity field of 16 runners. The Ciaron Maher & David Eustace-trained Heart Of Puissance is the $4.60 favourite in what looks to be an open edition of the 2350m race, despite finishing seventh at his last start in the Terang Cup. HorseBetting.com.au brings you the best bets, top odds and betting strategy for the $250,000 event.

The top weight, Le Don De Vie, is set to lead the field up over the 2350m with Blenheim Palace also expected to be close to the speed. Vee Cece and race favourite Heart Of Puissance are expected to settle towards the rear of the field.

We are happy to be with the Terang Cup form and the unlucky Home By Midnight, who was held up at a crucial point when trying to stamp his authority on that race on April 18. He was held up for a run in the home straight but charged home along the rails to just miss when carrying 62.5kg on his back. The Patrick Payne-trained son of Doomsday will appreciate the sting out of the ground, having won 10 times on rain-affected going, and he drops 7.5kg off his last run. With Michael Dee hopping back on board, the pair will be hard to hold out.

Wentwood had to knuckle down late to hold out the fast-finishing Home By Midnight in the Terang Cup, and Maddie Raymond’s runner is also well supported in the early Warrnambool Cup betting markets. The son of Pour Moi drops 5.5kg off his win at Terang, and his racing pattern suggests he would appreciate the extra 200m here. From barrier 10, Damian Lane will need a touch of luck early on, and if he is afforded that, it could be back-to-back cup victories for Wentwood.

One to follow at an each-way price in the Warrnambool Cup is the Matt Cumani-trained Declares War. The Declaration of War gelding loves the sting out of the ground, with four wins from seven starts on soft going. He was only beaten 2.4 lengths by the smart Mahamedeis on April 17 leading into this run. He will settle close to midfield and could prove hard to hold out if given fresh air at the top of the straight.