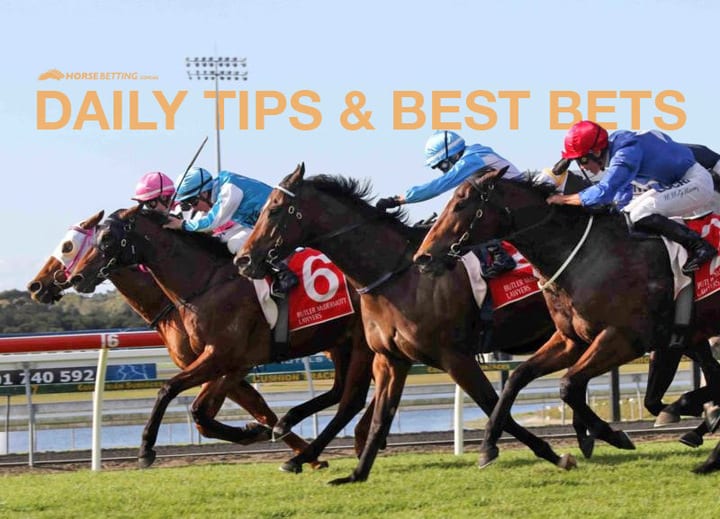 HorseBetting’s Queensland form analyst brings you his best bets and quaddie numbers for the Sunshine Coast’s nine-race card on Friday evening. The track is rated a Good 4 and the rail has been moved out 3m for the entire course, which should set up a perfect night’s racing. The first of nine is due to jump at 2:20pm AEST.

David Vandyke had a day to remember at Doomben on Wednesday with two winners, Orbisyn and Weona Smartone, and we are confident that joy can role over into Friday night. Jakkalberry Finn is a four-year-old gelding who has had two starts for two minor placings and now gets back to a track where he was only narrowly beaten on debut by Warrior Hero, who has won again since. The son of Jakkalberry has been a long way off the leader in both starts and flashed home to not be beaten far, so we are hoping he can settle a bit closer in the run this time from barrier four under Ryan Maloney.

Peter & Will Hulbert saddle up two-year-old Mystic Aroma in her first start on Friday night. The daughter of Divine Prophet had two public trials when with Aquis Park, and while she has not been seen publicly with the Hulberts, the filly had a recent trial over 800m at Doomben where she finished second under a strong hold. Drawn ideally in barrier six, Mystic Aroma should get a lovely steer from Ryan Wiggins and be able to fill the placings in what is not an overly strong maiden.