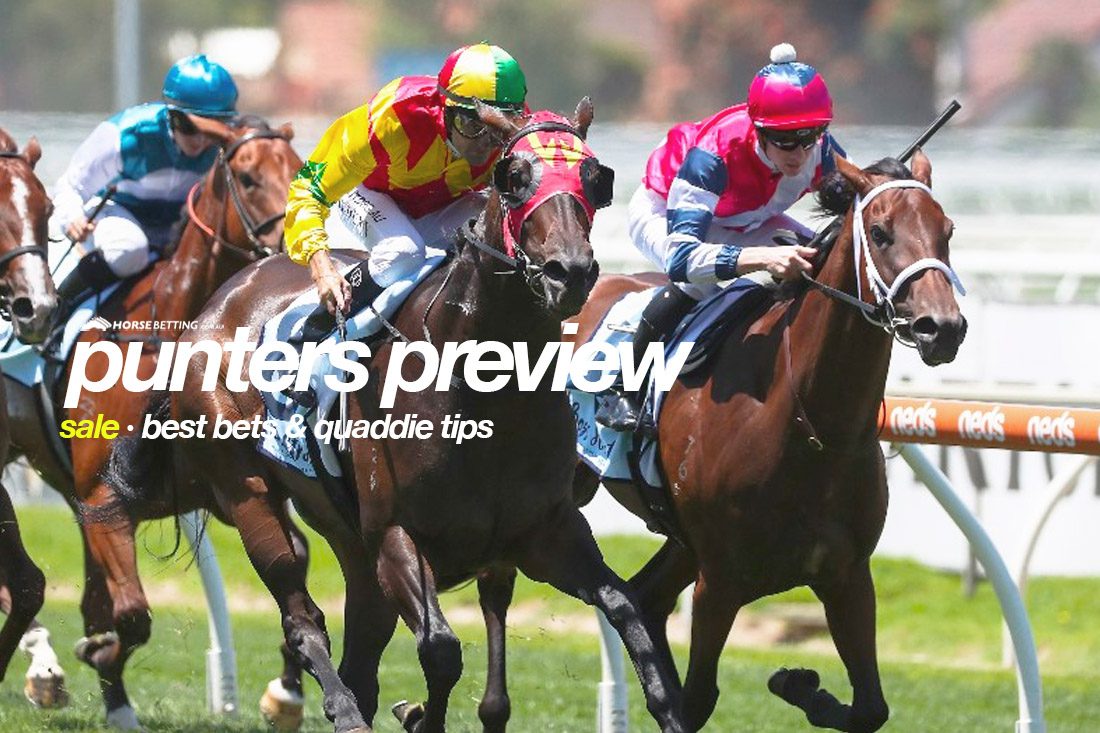 Sale Racing Club showcases midweek racing this Wednesday on a predicted Soft 7 surface with the rail out 7m. On an eight-race program, a two-year-old maiden gets us underway at 12:25pm, with the last race starting at 4:30pm. The quaddie legs start at 2:45pm, an interesting affair with all nine runners coming off an unplaced effort at their latest outings. The Busuttin & Young combination looks to have two key chances in that event.

Island Edition has had his hoof on the till in recent times but it has failed to open, but we anticipate today could be the day with Zac Spain aboard for Philip Stokes. He had pretty good form at Moonee Valley over the short 955m before being freshened for three weeks. He then ventured to Cranbourne and was beaten less than half a length after failing to reel in the leader. He does go up to 1100m, but that shouldn’t be too much of a concern now he has matured and is up to start 10. Anthony & Sam Freedman’s Harannda is a danger but is first-up after a long spell, so we think our bloke will have the fitness edge on him.

This guy has started at double-figure odds his last three runs for Damien Walkley, but he does have a handy career strike rate (eight wins from 39 starts) which shouldn’t be dismissed. He returned from a spell with a solid fourth at Bairnsdale but has put in two poor ones since, beaten 20 lengths in total. We expect improvement in this race but would be wanting double-figure odds again. His last win was in September over the mile where he saluted at 26-1. He has led two of his last three starts and we would like to see him try that tactic one more time.