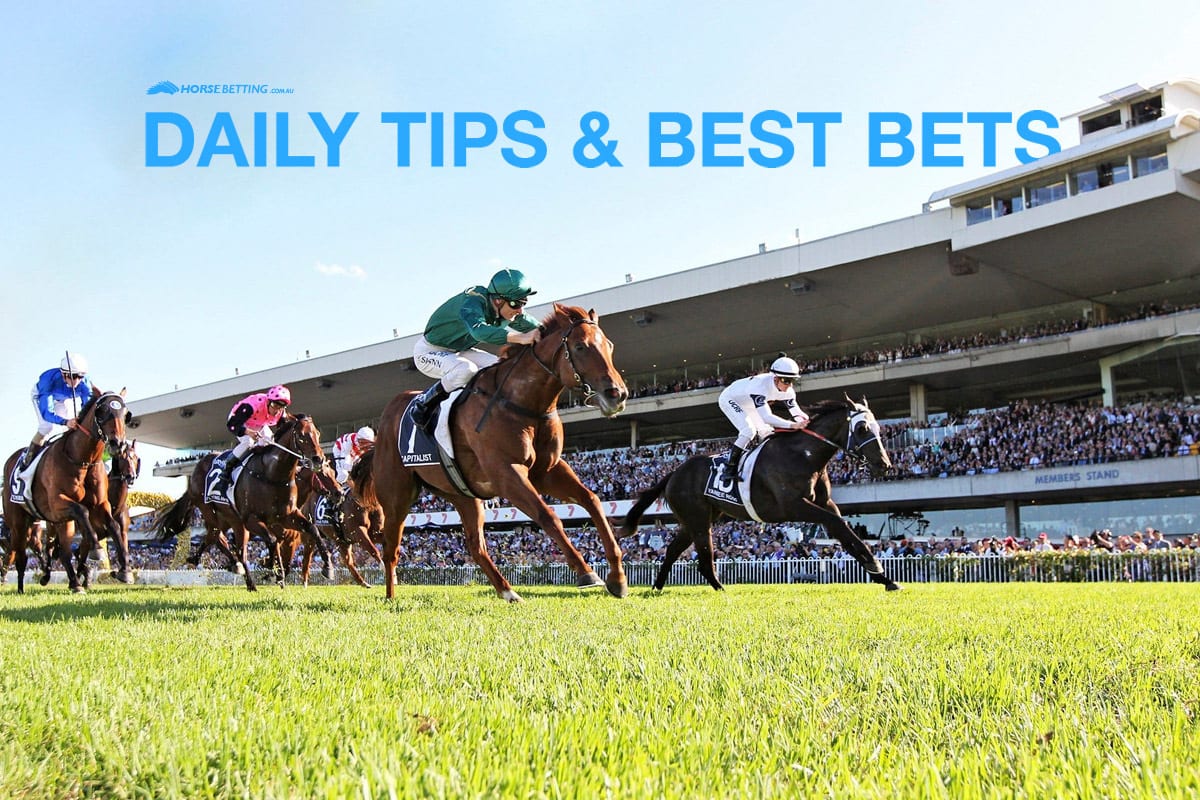 The first hint of the Spring Carnival is in the air this Saturday as Listed racing returns to Rosehill Gardens. HorseBetting.com.au has you covered with top tips for the featured Winter Challenge, as well as our best bets, value picks and quaddie numbers for the rest of the bumper 10-race program. The track is rated a Soft 6, and the rail will be out 8m from the 1400m to the winning post and out just the 5m for the remainder of the course. The first race is due to jump at 11:15am AEST.

Quickly becoming a non-winner is True Detective, but the Chris Waller-trained gelding finds the right race here on Saturday. The son of Shamus Award already has three Listed placings to his name this campaign, and after being very good in defeat last time out behind Bandersnatch, we think he is finally ready to win. Kerrin McEvoy will stay aboard with the 53kg, and while barrier seven is a touch awkward in the nine horse field, he should still find a nice enough spot in the first couple. Three of his four wins have come at this track, and the Soft surface is only going to aid his chances. He is due.

There is no hiding the fact that we are fans of this horse, and that is possibly even more the case after he saluted at his most recent start at Randwick on a Heavy 8. The son of the late Galileo is a very good stayer, so the step up to the 2400m is going to suit, as will the sting out of the ground. Rising from 59.5kg to 60.5kg after Tom Sherry’s claim should not be too much of a concern, and with the soft barrier to contend with, the Bjorn Baker-trained gelding should get every chance from the back. He is a stayer on the up, and one that can stamp himself as a top-class prospect during the spring.

Next Best at Rosehill: Zoo Station

Zoo Station is another mare who we have a fair bit of time for, and once again, she finds a suitable race on Saturday in town. The Gayna Williams-trained mare has had six starts for three wins and two minor placings, having only missed the place once at her most recent outing when sixth in a Highway race a fortnight ago. After settling last, the daughter of Animal Kingdom rattled home out wide to get within 3.5 lengths of the winner. Out to 1500m was always going to suit her, and from barrier four with 57kg on her back she should get all the favours. Regan Bayliss has been on in both Highway races that she has contested this campaign, so he knows the mare well and will be out to win another race aboard her.

The $5.50 available for King Of Sparta in the opening race of the day certainly appeals considering how well he won first-up when a $2.80 favourite albeit in maiden company. The Peter & Paul Snowden-trained two-year-old has always shown promise, placing behind the Group 1-placed Hilal on debut and finishing fourth in both a Group 2 and Group 3 during the autumn. The son of I Am Invincible looked to be winning a long way from home last start on July 7th but had to dig deep late to beat Military Expert, who is the favourite here. Military Expert is 1kg better off at the weights, but the form earlier in King Of Sparta’s career and the improvement he would no doubt have taken from that first-up run sees us siding with him again.