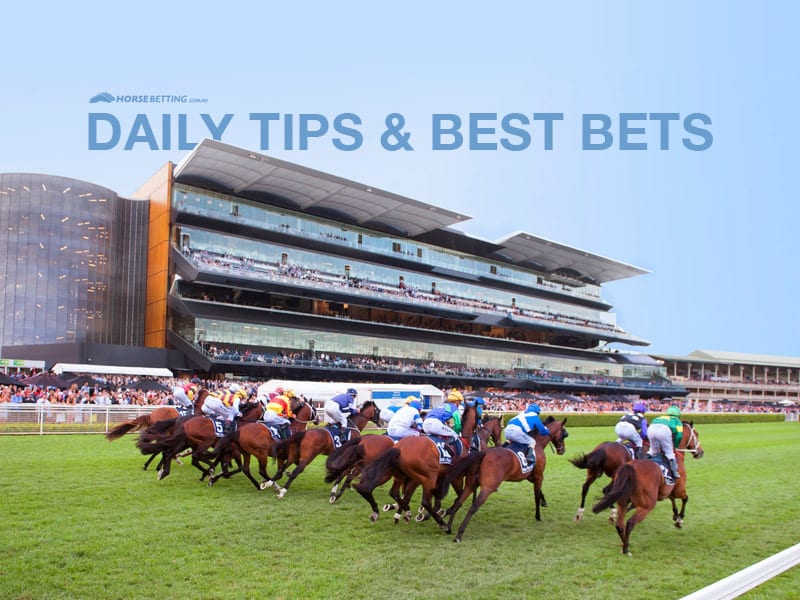 HorseBetting brings you the best bets, value picks and quaddie numbers from Royal Randwick on Saturday, July 31 as the 2020/21 Australian racing season draws to a close. The track is rated a Soft 5, and the rail will be out 12m from the 900m to the winning post and then 10m for the remainder of the course. The first of 10 races is set to jump at 11:20am AEST.

Mitchell Beer has had a bit of success in these Highway races over the past 12 months, and we are confident that Sunrise Ruby can add another victory to the Albury trainer’s record. This four-year-old mare has had just four starts – all at Albury – for three comfortable wins. The daughter of Casino Prince is unbeaten on Heavy tracks, so the Soft going will not be an unknown for her. Glen Boss hops aboard given she is carrying just 54.5kg, and while barrier 12 could be a bit tricky, there is a bit of speed around so she can slot in just off the leading group. Beer believes Sunrise Ruby is a genuine chance in The Kosciuszko in October, so she would need to tick this box here at her city debut.

Next Best at Randwick: La Chevalee

La Chevalee was a brilliant winner at this track and distance a fortnight ago, and there is no reason for us to jump off now. The daughter of Written Tycoon did get her favoured Heavy 8 surface last time out, and while she won’t get a track quite as wet this time, the conditions will suit her well enough. The Maher & Eustace-trained four-year-old has won four from 13 now and looks to have most of these runners’ measure. Tom Sherry takes 2kg off her back, which will see the mare in with 58.5kg. From barrier three, Sherry can box seat as this consistent runner notches another win.

Matthew Smith’s Rock My Wand has admittedly fallen off a cliff a little since finishing third in the Group 2 Thousands Guineas Prelude at Caulfield last spring, but she has not contested an easier race than this Midway. The Wandjina filly has been behind the likes of Tycoonist and Expat in her last couple – two in-form horses. Tommy Berry takes the ride on Saturday and will line up in barrier five, and both of those factors are big ticks. Rock My Wand ran third second-up at this track on a Soft 5, so the conditions should be to her liking. In a race that lacks much appeal, she looks a good each-way play at the $7.