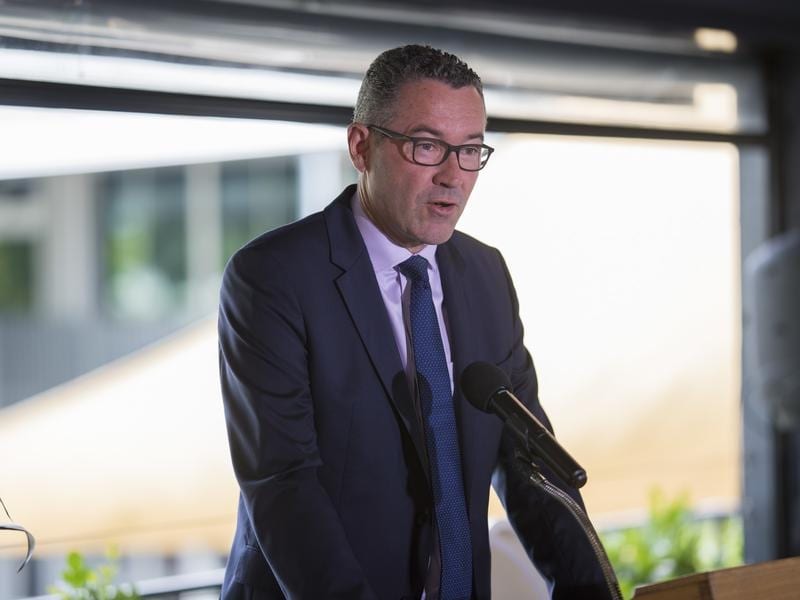 The Queensland winter racing carnival has been scrapped as the state moves to racing in five separate regions.

The winter carnivals in all three codes, thoroughbreds, harness and greyhounds, have been abandoned for the first time in a century.

The carnivals will be replaced with standard metropolitan race programming with selected feature races.

“Given the circumstances, it is the right decision to abandon our carnivals,” RQ chief executive Brendan Parnell said.

“Our carnivals are used as the shop front to showcase our codes and to attract patrons, and in this current environment, it is not responsible.”

Racing has continued in Queensland with strict biosecurity including no public attendance.

Race clubs were facing millions of dollars in losses if the carnival went ahead without crowds.

RQ has also announced racing will be in five regions and include eight zones from Tuesday to help stem the spread of COVID-19.

The thoroughbred regions are:

“With a raft of biosecurity measures already in place, including patron-free racing and a mandatory 14-day self-isolation period for licensed participants, RQ will introduce measures from Sunday that will provide five key thoroughbred regions and four key greyhound regions as part of a multi-staged approach to health and safety,” the statement said.

As part of the decision, thoroughbred racing will be consolidated to 15 racetracks and jockeys will be permitted to ride in one of the five designated regions.

Trainers and stable staff will be further restricted to one of eight zones within those regions.

During this period, horses will not be permitted to be transferred between zones for the purpose of racing.

Any horse presently domiciled interstate and not in Queensland by 11.59pm on Sunday will not be allocated a region and will not be able to race until further notice.

Horses will be permitted to be transferred across regions for non-racing purposes such as agistment or re-homing.

“The health and safety of our participants, who are presently confronting a challenge like no other is our paramount concern,” Parnell said.

“We must do everything within our powers to provide for the 40,000 Queenslanders who participate across the state.

“By introducing a regional racing model, we are able to further support the Queensland government’s direction to stay local, reduce non-essential travel and to limit the spread of this insidious virus.

“In this instance, the sheer size of Queensland is advantageous. The state is almost eight times larger than Victoria and twice the size of NSW and this presents racing a unique challenge and opportunity.

“While none of us know what is on the horizon, we can reduce the risk, limit the spread and collectively work together for the greater good.”

In order to implement the regional racing model, RQ will be forced to abandon Sunday’s programmed thoroughbred meetings.

Thoroughbred racing will recommence at Mackay on Tuesday and will be restricted to Central area participants.