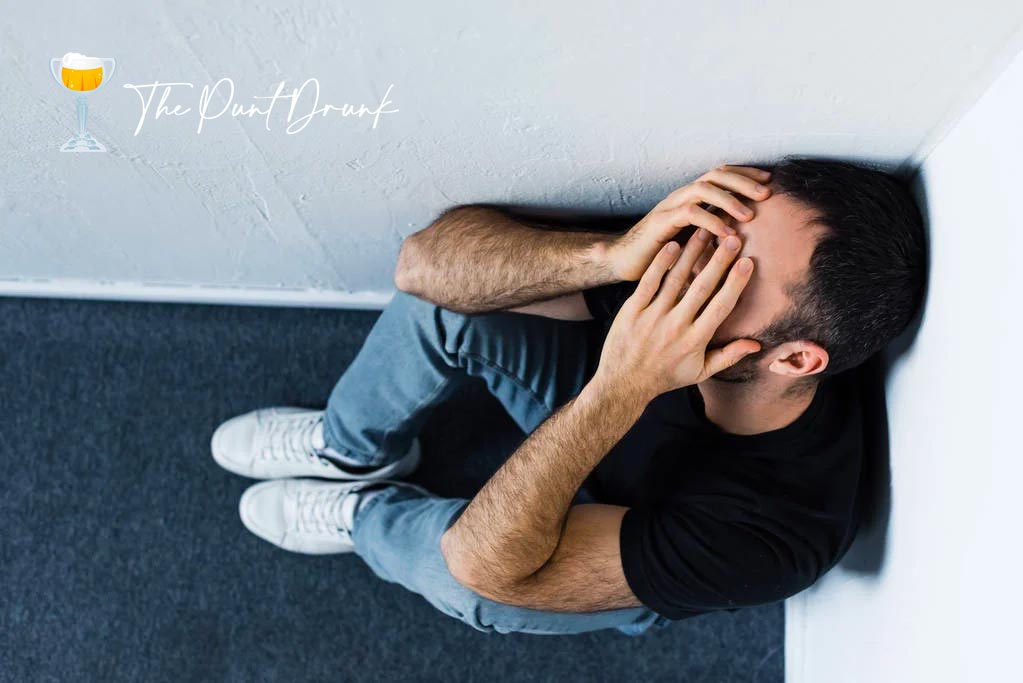 Presumably you’ve called in sick from work today because there is Group 1 racing at Newcastle – yes, you read that right! Group 1 racing on a Monday. Wow. The only knock we have on top-level racing on a Monday is the fact that we have no coin left after triple-figure winners came in at Mornington on Saturday and Heavy tracks made life tough at Doomben and Rosehill Gardens. But, it is the great game, so we will pad up and go again!

If you are anything like us, you might have thought Friday’s Group 1 meeting at Moonee Valley would be a nice opportunity to throw a couple of morals into a multi and build a bank for Saturday. Flying Mascot and Marabi were both looking to extend on their impressive records this preparation, with the latter hoping to remain unbeaten. Both mares started around $1.70 with online bookmakers, and in true Moonee Valley fashion, they both got rolled by serial non-winners in Shout The Bar and September Run. If Friday night was anything to go by, we should have known Saturday would be a tough slog.

It would be a pretty tough gig being a racecaller at the best of times, but we don’t think anyone would have envied Darren Flindell on Saturday. The Sydney caller had the job at Rosehill Gardens, but it would have been made 10 times harder given the torrential rain that was falling during the races. In the second race of the day on Saturday, you could hear in the call that it was a bit of guess work from one of the land’s best callers. How they ran a third race is beyond us…

TO BET, OR NOT TO BET

In the opening race at Newcastle on Monday, Kris Lees saddles up Rustic Steel in a Benchmark 88. That galloper is one of the favourites for the Provincial-Midway Championships Final in a fortnight on Day 2 of The Championships, where he is set to carry 57.5kg. The four-year-old is the equal $2.80 favourite alongside Taksu, but if Rustic Steel is to win, he cops a 1.5kg penalty for the $500,000 final on April 9. So, is he there to win this afternoon, take the prizemoney and the penalty; or is this simply a tune-up run? He looks incredibly hard to beat on paper, but punters beware! It’s fair to say Racing Twitter has no bloody idea though!

In regards to Rustic Steel today (currently 57.5kg in Prov/Midway Final) if the horse wins, he will carry 59kg in the final

@RayThomas_1 just said it didn’t but I was speaking to Joc and he said he thinks it gets 1.5kg. So not sure.