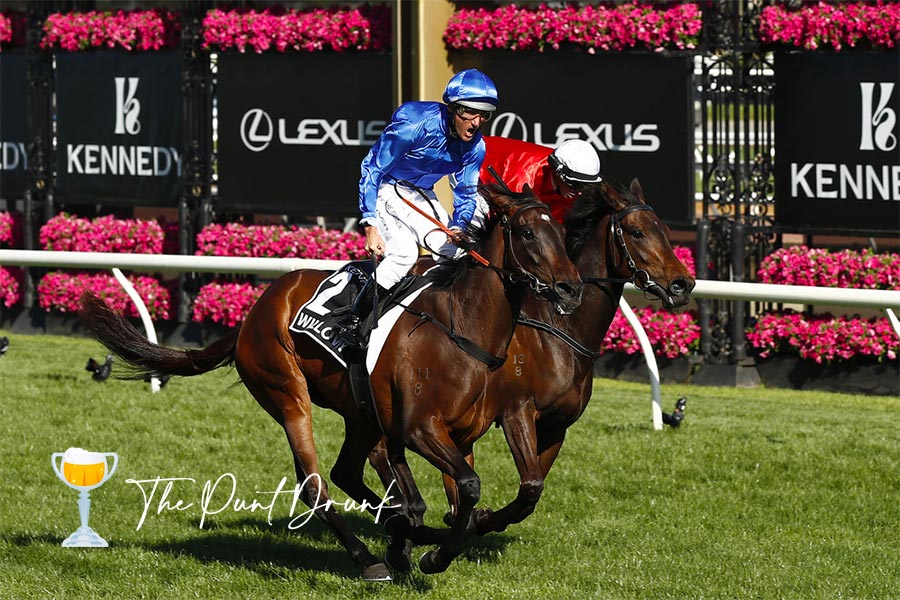 The first three days of the Melbourne Cup Carnival are done and one thing is known for sure: Chris Waller is a genius. After a treble on Derby Day, a Melbourne Cup win on the Tuesday and a race-to-race double on Oaks Day, there is little doubt that the Sydney-based trainer is one of the world’s best – oh, and of course James McDonald rode all six of those winners. There have been plenty of highs and lows this week, especially for leviathan owner Brae Sokolski, while champion hoop Damien Oliver took Cup Week up another notch. There’s a bit to cover here!

Anyone in the racing industry has thought about it, some have dreamt about it and others have lived it, including Brae Sokolski, who on Tuesday not only owned the Melbourne Cup winner, Verry Elleegant, but also the second horse as well. Now, we aren’t sure how big or small Sokolski’s shares are in either horse, but the combined prizemoney for first and second place is $5.5 million, hence why what came next probably didn’t worry the astute businessman. As any Melbourne Cup-winning owner would do, Sokolski cheered as if there was no tomorrow, jumping the fence at Flemington to get into the mounting yard to give his horses a well-deserved pat, and while we can’t blame him one bit, Racing Victoria stewards were not impressed. A $10,000 fine was issued to the winning owner for a COVID-19 breach – loose change for Brae.

There had been plenty of debate over the last month or so surrounding whether or not Verry Elleegant is a champion. Well, case closed. Heading into Tuesday’s Melbourne Cup as a nine-time Group 1 winner, the Chris Waller-trained six-year-old proved just how much of a champion she is as she strode past the shortest-priced favourite in the Melbourne Cup since Phar Lap to win the 3200m feature by 3.5 lengths. As Matt Hill said in the call, “10 Group 1s, and now, the greatest of them all – the Melbourne Cup!” If that doesn’t give you goosebumps, we aren’t sure what will! Regardless of whether or not you found her on Tuesday or did your dough on Incentivise (like us), it was a pretty special moment watching this champion mare return to scale under superstar jockey James McDonald.

There are very few races around the country where we have seen one jockey dominate year-in, year-out, but the VRC Oaks has quickly become Damien Oliver’s to lose. In 2019, Oliver partnered Miami Bound to victory, before backing that up in 2020 with Personal, and yesterday he guided the race favourite, Willowy, to a narrow victory in the 2500m feature. It became Oliver’s seventh Oaks win, while it was also his 126th Group 1 victory, putting him equal with George Moore for the most top-tier wins in Australian racing history. Oliver is soon to turn 50 and has plenty of riding left in him yet. Enjoy it while you can, punters.