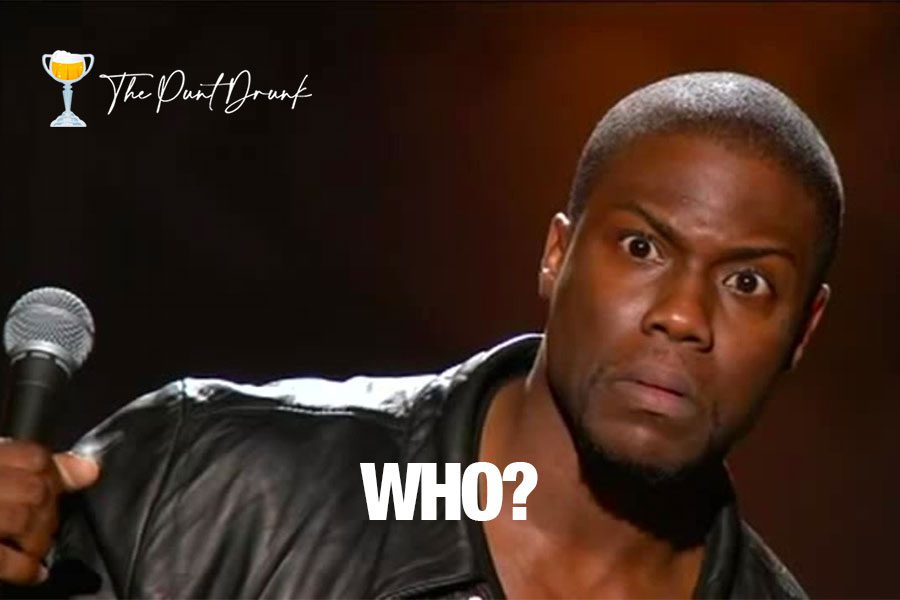 It was an epic weekend of racing which saw a last-start Highway winner beat home The Everest champion – we still don’t quite believe – while Ciaron Maher & David Eustace once again proved their training prowess. While that happened on Australian shores, some questionable riding occurred in the United States over the weekend.

WHO THE HELL IS THAT?

Saturday’s Group 2 Challenge Stakes at Royal Randwick looked a race between Nature Strip, Eduardo and maybe one or two others. But while punters expected to see two of the world’s best sprinters pair off to fight it out, $71 outsider Shelby Sixtysix spoiled the party. The Goulburn-based runner steamed home along the inside to run second to Eduardo, giving Nature Strip windburn at the 100m pole. Fair to say everyone was in shock for a little while after that, considering the horse had won a Class 3 Highway seven days earlier.

When you run the race of your life, SHELBY SIXTYSIX 💜🤎 pic.twitter.com/Hn8KN3Unlz

When Hitotsu went fresh into the Victoria Derby during the spring, people said he was no chance to win it, but trainers Ciaron Maher & David Eustace knew best. On Saturday, Hitotsu resumed first-up in the Australian Guineas over 1600m, and once again, he had his doubters. Drifting from $4.50 out to as much as $9 on Saturday, Hitotsu was friendless in betting, but he still proved too good in the Group 1 event. It makes us wonder: should we ever doubt Maher & Eustace again?

HEY STEWARDS, TAKE A LOOK AT THIS…

We’ve seen some bizarre rides in our time, but maybe none more so than this. In the opening race at New York’s Aqueduct Racetrack on Sunday, jockey Jose Lezcano appeared to be on the winner a long way from home, as his mount Foxtail was absolutely bolting coming into the home straight. While the horse was bolting, Lezcano was far more interested in how one of his rivals was going back to the inside.

While all of that was happening, the horse to Foxtail’s outside, Indian Bella, went right on by. Fair to say if you were on Foxtail, you would be pretty filthy with the hoop. Just another way to do your dough on the punt.

This is really, really bad.