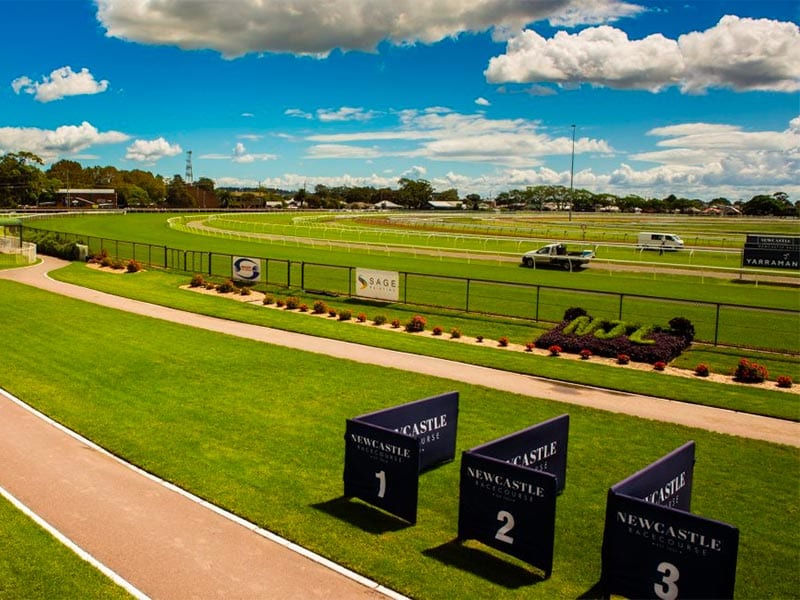 The Provincial-Midway Championships Qualifiers kick off this Thursday at Newcastle, with the first two past the post qualifying for the $500,000 final at Randwick on Saturday, April 9.

Eligibility has changed a little this year – not without controversy – as Midway trainers are now able to contest the lucrative series.

Races in the qualifying series will be restricted to horses Class 5 and below that have had no more than 20 race starts prior to contesting the qualifying race.

Some Provincial trainers weren’t happy when the announcement was made that the Midway trainers were eligible, but it will make it a stronger and more appealing series, as often the Country Championships take centre stage whilst the Provincials take a back seat. This could be what the series needs to make it a more attractive event.

We have a strong field on Thursday, with the likes of Nikohli Beagle, Petronius, Rustic Steel, Oakfield Arrow and Akihiro all pressing claims for the first qualifier.

The Jarrod Austin-trained Nikohli Beagle tasted Midway success three runs back first-up over 1100m at the Kensington track, beating Finally Realise and Budwar on a Good 4. He’s had two runs since both in BM78 grade for a fifth and a third. Drawn in barrier 14 with Jess Taylor on board, it’s his first crack at the 1400m, which might be a bit of a query, but his form is strong enough to qualify for the final.

Gary Moore’s Petronius definitely has the form to win a race like this. Two runs back he won a BM78 at the Kensington track, defeating Queen Bellissimo and Rubamos while carrying 59kg. Last race he bombed out in the Listed Carrington Stakes as Special Reward saluted. He’s won an open barrier trial over 1030m since and will be ready to go with Brock Ryan in the saddle from barrier 11.

Kristen Buchanan’s Oakfield Arrow is another one whose form reads well for a race like this. Two runs back she won a Midway over 1400m at Rosehill, and she came second to More Sundays in a Midway at Rosehill over 1300m in her most recent run. Drawing in barrier two and with Sam Clipperton on board, she’ll be in this for a long way.

Noble Soldier, Astero and Secretively are all in with a chance. While Gary Portelli’s Akihiro may have a bit of class about him, he might be looking for a bit further.

The consistent Kris Lees runner Rustic Steel looks the one to beat. Boasting four wins and two placings from eight starts to date, he should get the gun run from barrier five and be hard to hold out under Hugh Bowman. A last-start third in a BM78 at Randwick getting beaten by the likes of Maotai and Silent Impact reads well for a race like this.

Next stop – Hawkesbury on Saturday, March 5.