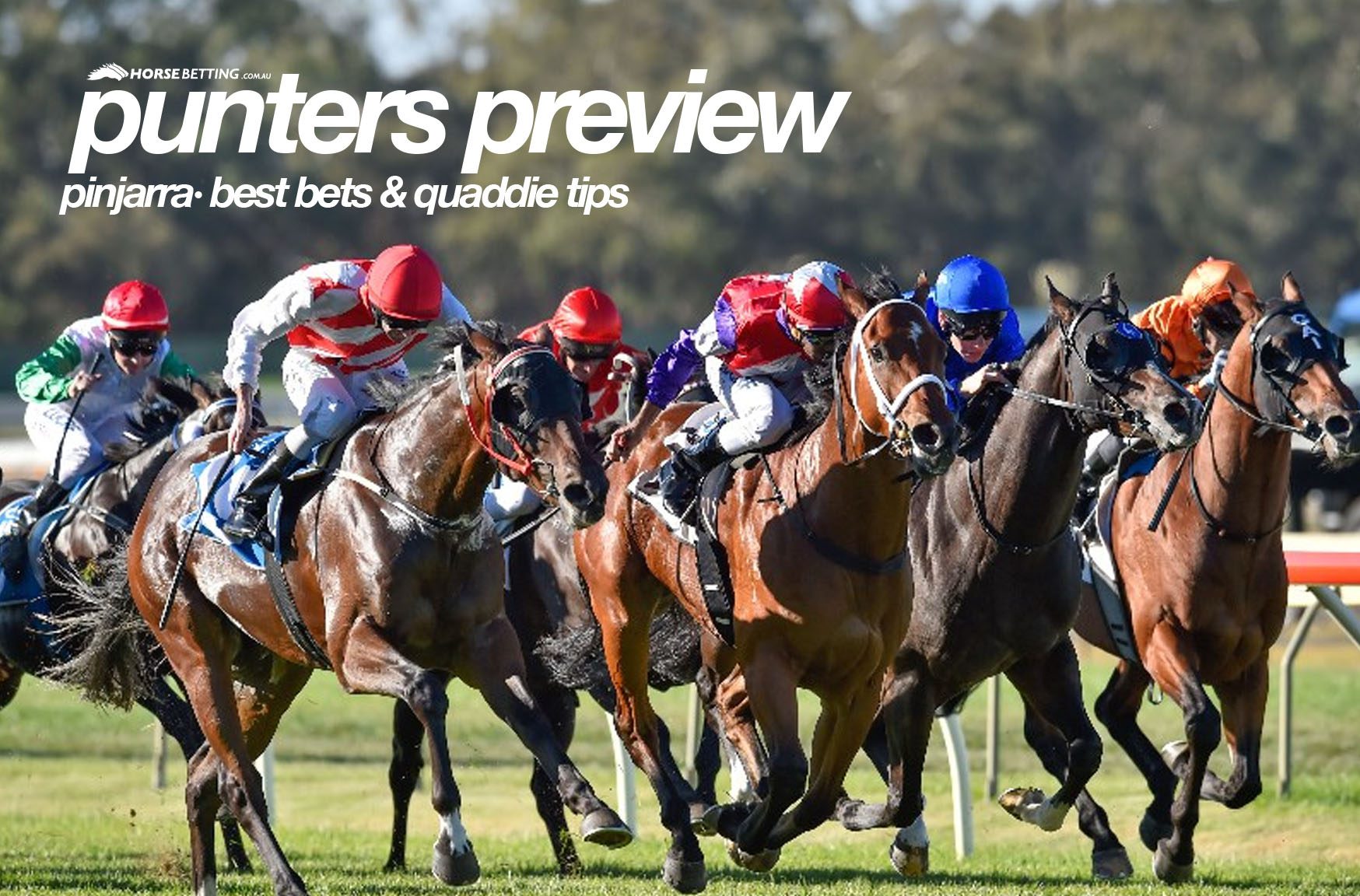 Pinjarra Park hosts a rare Listed race on a Sunday this weekend, with the running of the Listed Pinjarra Classic. It is a mammoth day of racing in the west, with 10 races set to be run and won between 12:27pm AWST and 5:41pm AWST. Ideal conditions for racing are forecast, with the track rated a Good 4 and the rail in the true position for the entire course. For all of HorseBetting’s WA racing analyst’s bets on the 10-race card as well as quaddie numbers, keep on reading.

This is a pretty tough race if we are honest, and while Clairvoyance goes on top on class alone, she does have a few things against her. One of those negatives is the fact that she has to jump from barrier 14. She’s a natural leader, and more often than not, when she finds the front in the run, she is too hard to catch. But, from out there, it may be a different story. In saying that, the Darren McAuliffe-trained four-year-old won her first race in 10 month on February 6 at this track over 1200m, and she looked really good in doing so. This will be the daughter of Nostradamus’ first attempt beyond 1200m, so that is a bit of an unknown, so we are hoping that she doesn’t have to do too much work in the early stages of the race. Chris Parnham has won on this mare in the past, so his booking is an important one, while the 54.5kg is a massive positive for a mare of this quality. She is the one to beat, but she has to be perfect. Triple Missile and Outrageous can both run big races on their day too, so they go into the wider exotics.

The first horse in the race book looks mighty hard to beat. While Grant Williams’ name is no stranger to form guides, it is unusual to see it there by itself and not without his wife Alana’s name there too, but their training partnership has recently ended. In the opener, he saddled up Prince Ragnar who looks beautifully placed to break his maiden. The son of Snippetson has only had three starts, finishing in the minor money on all three occasions. The three-year-old was beaten by less than a length in his most recent run at Belmont over 1000m, which came first-up after a winning barrier trial. He comes back to maiden company on Sunday, goes from a metropolitan meeting back to provincial level and has drawn well in gate six under Chris Parnham. This is his day.

Unlike Prince Ragnar who is yet to breakthrough, Strike Now has a 100% winning strike rate in his career. The three-year-old has only had one start, where he started a $1.65 favourite (with AU horse betting sites) at Belmont on February 7, rounded up the field and won by over a length. Brad Rawiller partnered the son of Demerit on that occasion, so we aren’t surprised to see him retain the ride on Sunday. The gelding did get a long way back on debut, so from barrier six he could be in a spot of bother if he goes back again, but the way that he finished off on debut suggests this won’t be an issue. The rise in distance to 1400m looks to suit, so we think he can go on with it now.

In the fourth race of the afternoon, Susan Olive saddles up four-year-old gelding, Bambun Boy. The son of Slater has had two starts, finishing the closest of seconds on debut, before running fourth behind Red Dwarf in his most recent start back in August. This galloper hasn’t had a run since then or a public trial, so we are taking him on trust. His two runs so far in his career have been over 1400m and 1600m respectively, so we are fearful that the 1200m on Sunday will just be used as a paid barrier trial, but his competition aren’t the strongest of challengers. He’s drawn reasonably well in barrier nine under Kyra Yuill, so we expect him to be handy in the run and there at the business end. He can return a winner.